The test mule looks identical to the manual variant, save for the Easy R badge on its boot. 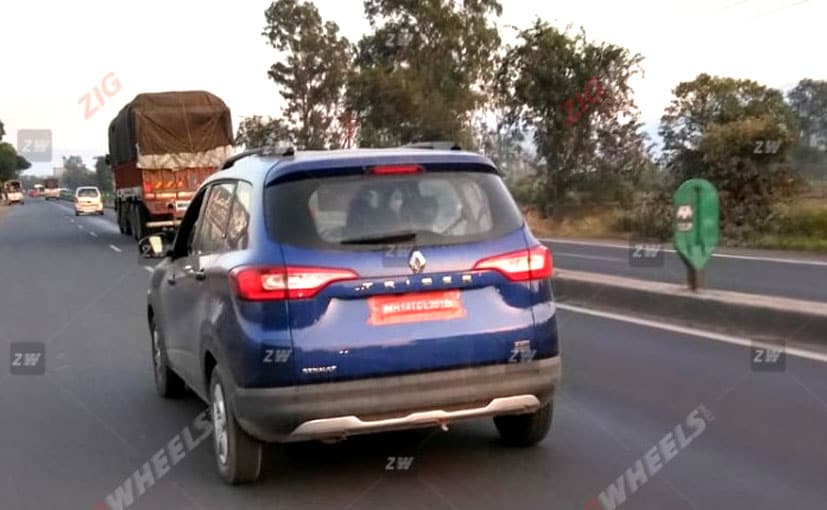 View Photos
The Renault Triber AMT is expected to be launched in India in the first quarter of this year.

The Renault Triber has proved to be a strong performer for the French carmaker in India. With 5631 units sold in December 2019, almost half of Renault's sales are attributed to the Triber and that number is likely to increase with a new AMT variant coming soon. A test mule of the Renault Triber AMT has been spotted testing in India, giving us a hint that the company is planning to add it soon in the Triber range. In terms of design, the test mule looks identical to the manual variant, save for the Easy R badge on its boot. 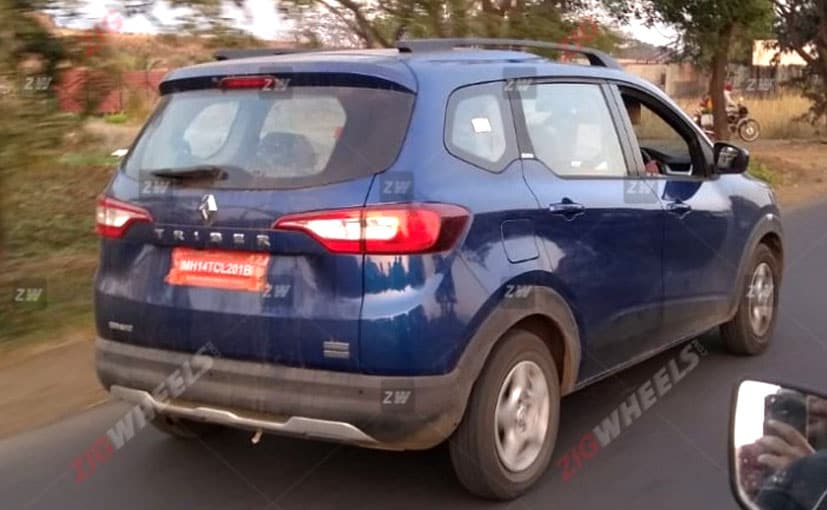 The Renault Triber AMT wears the Easy R badge and gets the same five-speed AMT gearbox.

Yes! Like the Renault Kwid, even the Renault Triber wears the Easy R badge and gets the same five-speed AMT gearbox mated to the 1.0-litre, three-cylinder engine which puts out 61 bhp and 96 Nm of peak torque. The engine in the Kwid delivers a fuel economy of 20.5 kmpl which is 0.5 kmpl more than the manual variant. The Triber was launched in India only with a manual gearbox mated to the same 1.0-litre, three-cylinder engine.

Renault India has also started exporting the Triber to some of the African markets and has helped Renault sales to grow 64.37 per cent in December. The company has managed to sell 24,142 units of the car in the domestic market and is targeting other African countries along with other SAARC regions where the Renault Kwid has already gained traction.