The RMK E2 hubless electric motorcycle has been confirmed to go into full production. Finnish electric motorcycle brand RMK is going ahead with production for the RMK E2 electric bike. The RMK E2 will be one of the first electric bikes to hit production which will feature an electric drive, and a hubless rear wheel. The unique feature about the E2 is that it not only uses a hubless wheel at the rear, but the rear wheel itself is the electric motor. The integrated electronic motor has been designed into the frame of the rim, and power output is rated at 67 bhp (50 kW) and 320 Nm of instant torque, which will propel the bike to a top speed of 160 kmph. 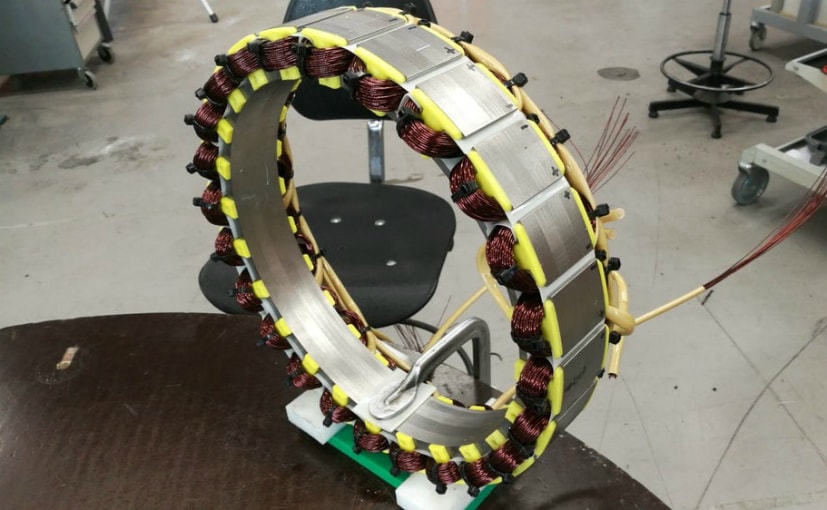 The power generated by the E2's motor is transferred through the electrical cables housed in the rear wheel rim. According to the manufacturer, the E2's design and construction helps reduce unspurung mass, being comparable to a conventional motorcycle. And rotational mass is also considerably smaller, which helps in better acceleration and efficiency. Speaking of which, claimed range of the E2 is between 200-300 km on a full charge, and the battery can be fully charged in just two hours. 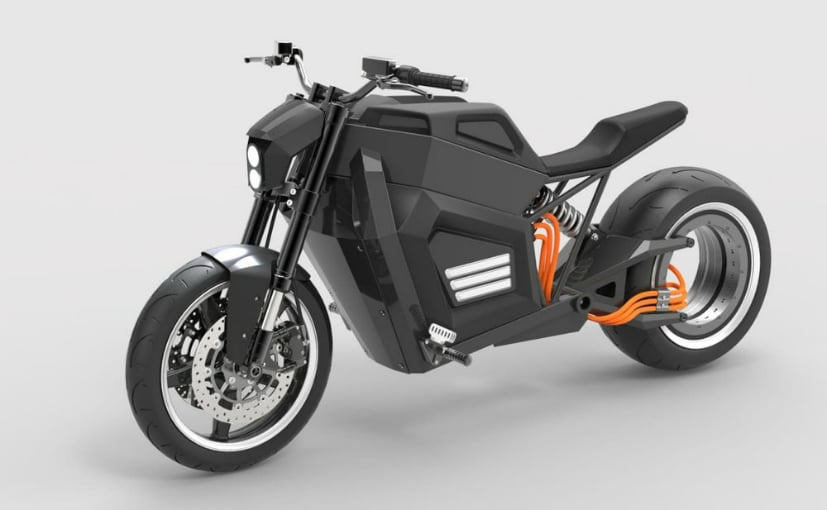 The RMK E2 electric motorcycle can be pre-booked for 2,000 Euros

The E2 will also feature over-the-air updates that will be downloaded automatically from the cloud, and a large full-colour screen will act as the interface between the rider and the bike's systems. The E2 can be pre-ordered now for 2,000 Euros, and expected price will be around 25,000 Euros (around ₹ 20 lakh under current exchange rates). The advance payment is fully refundable in case customers wish to cancel the order.