The test mule is expected to share the same engine as the upcoming Royal Enfield Meteor 350, and will likely have the Hunter or Roadster name. 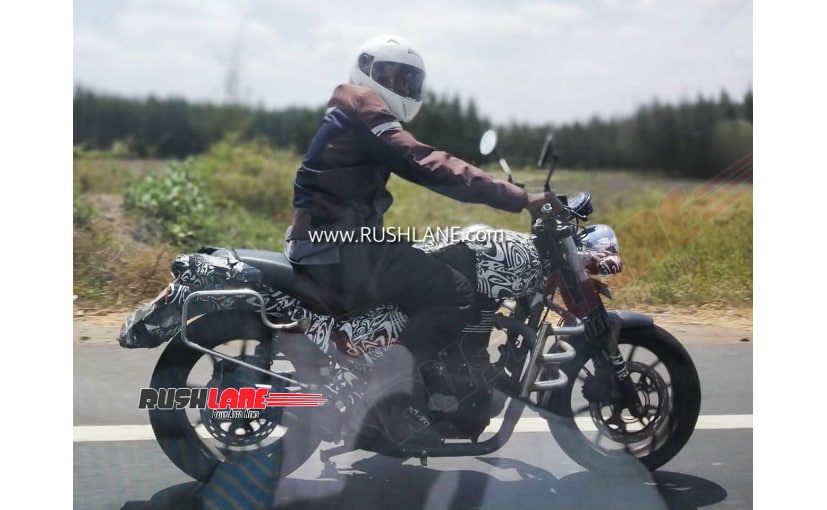 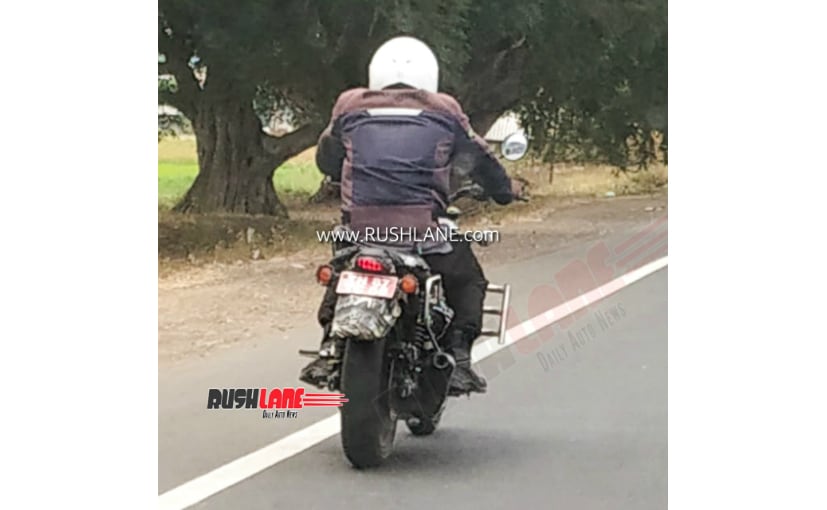 The new Royal Enfield motorcycle appears to have a slim structure, along with low seat height and small front wheel

Royal Enfield has already trademarked four new names, possibly for its next generation products, which will be introduced to join the line-up along with the Bullet, Classic, Himalayan and 650 Twins. With the Thunderbird name all but discontinued, and the new Meteor 350 set to replace it, the latest test mule could possibly be the Royal Enfield Hunter or the Royal Enfield Roadster. Along with these two names, Royal Enfield has also trademarked the Sherpa and Flying Flea names. But we expect the Sherpa to be an off-road or dual-sport style model (or maybe even a Scrambler), while the Flying Flea is expected to be a lightweight model, like the original Royal Enfield Flying Flea which used to be para-dropped from aircraft during World War II.

The Royal Enfield Meteor 350 will replace the Thunderbird 350

The latest test mule seems to share the frame and engine with the soon-to-be-launched Royal Enfield Meteor 350. So, it will have an updated 350 cc engine, possibly with overhead cams instead of the push-rod design on the Bullet 350 and Classic 350. Along with that change, the new engine will likely be counterbalanced to make it more refined in performance. The covers of the bottom end of the engine also look similar to the 650 Twins, so a slick-shifting six-speed gearbox is expected. There's also a new double cradle frame, which will offer more stability and agility.

The latest spy shots also show a smaller front wheel, possibly of 17-inch or 18-inch size, which will offer better agility, and a low seat height to make it accessible for newer and less experienced riders. The bike overall looks slim and looks like a proper neo-retro roadster, possibly a different variant based on the same platform as the Royal Enfield Meteor 350. What is also unique is an upswept exhaust, giving it a slightly more contemporary touch. The name of the new Royal Enfield is still a matter of conjecture. Rumours suggest that it will be called the Hunter, but it also makes an ideal model for the Roadster name.