Companies in the US have stopped testing self-driving cars in order to contain the spread of the coronavirus. Self-driving technology companies, including Waymo, Cruise and Uber, have suspended autonomous car testing that involves backup drivers, joining corporate America to try and contain the spread of the coronavirus.

Alphabet Inc unit Waymo said on Tuesday it was temporarily suspending robotaxi services in Phoenix that require a backup driver, but added that fully automated services would continue.

Waymo also said it was pausing self-driving tests in California, where 65 companies have active permits for autonomous tests with backup drivers.

Also Read: Rolls-Royce To Shut Production At Goodwood For 1 Month Over Coronavirus Pandemic 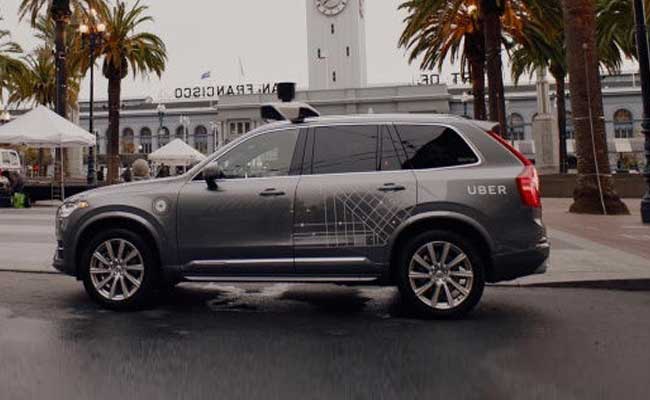 "The Department of Motor Vehicles (DMV) has been in contact with AV testing permit holders and there is every indication that they are adhering to federal, state and local public health recommendations," a spokesman for California's DMV said.

General Motors Co unit Cruise said it had suspended operations and closed all San Francisco facilities for three weeks. The test operators will be fully-paid for any days they would have worked during this period, said Arden Hoffman, chief people officer at Cruise.

Argo, a unit of Ford Motor Co, said it had paused its vehicle testing operations, but added it has not experienced any significant impact due to the coronavirus.

Also Read: Ford To Shut Spanish Factory For One Week Due To Coronavirus Outbreak 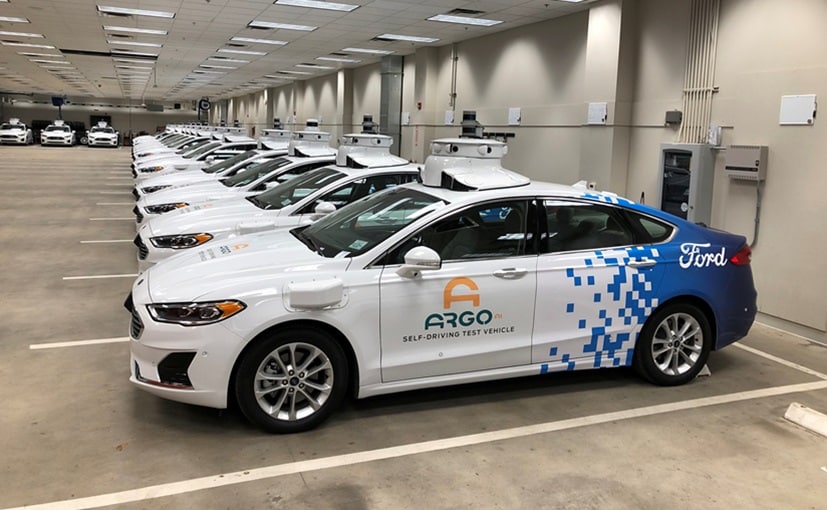 Argo, a unit of Ford Motor Co, said it had paused its vehicle testing operations

"Removing the human driver holds great promise for not only making our roads safer, but for helping our riders stay healthy in these uncertain times," Waymo said in a blogpost on Tuesday.

Toyota-backed Pony.ai said it had paused its public robotaxi service in Fremont and Irvine, California for three weeks, but the company is testing cars in the Chinese cities of Beijing and Guangzhou.

Ride hailing company Uber Technologies Inc also said it would temporarily halt its test track and on-road track testing of self-driving vehicles for the time being.