Six Cars That Have Strange Stories Behind Their Names

Here are six cars that have some strange and bizarre stories behind how their names were created.

Naming a product is probably one of the toughest and most important things that a company can do, especially an automobile. We have been many examples of car monikers that have created a much bigger niche than the brand that made them, like the Mustang, Impala, Supra, and Wrangler, or in India, we had the Ambassador, and Santro among others. There is certainly a story worth knowing behind each one of these names, however, recently we came across six cars that have a strange, even bizarre story behind their names. 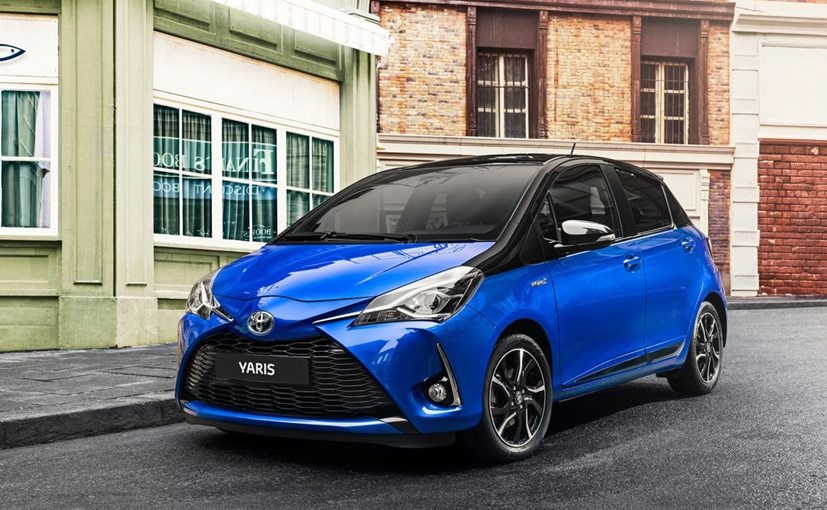 The name Yaris is a combination of Greek Mythology and a German word. The name is derived from the word 'Charis' which in Greek Mythology is one of the Charites - the goddesses of grace, charm and beauty. However, Toyota replaced the syllable 'Ch' with 'Ya' which is how the German word of yes - 'Ja' is pronounced, thus creating the name Yaris. While Toyota did use the same name for its sedan in India, it was originally created for the Yaris hatchback sold in Europe, and that is where the name has a lot of significance. 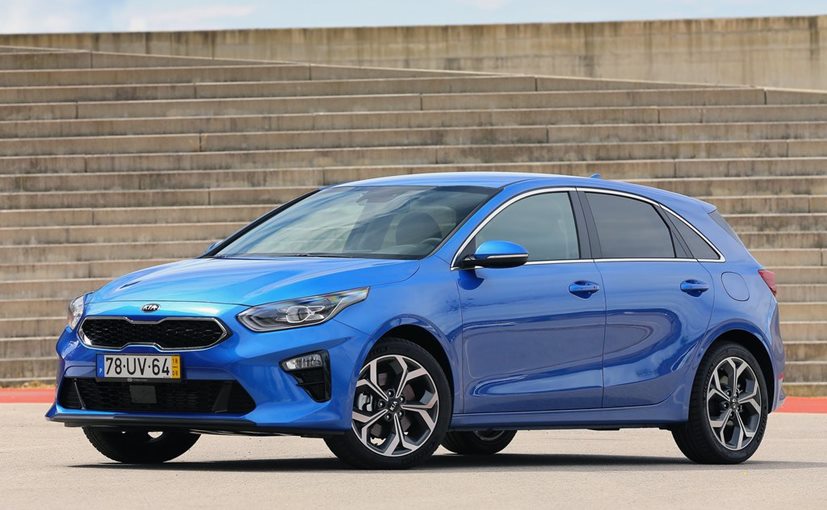 Kia Cee'd/Ceed is an abbreviations for the European Economic Community, knows as CEE in some areas, and European Design

The Kia Cee'd, or as it is currently known as, Ceed certainly has a bizarre story behind its name. The Cee'd was the first car to be built by Kia in its European facility located in Zilina, Slovakia. As the car was exclusive to the European market, the company wanted a name that specified it. Weirdly enough, the company decided to combine the abbreviations for the European Economic Community, knows as CEE in some areas, and European Design - CEE and ED. Of course, to make it a little stylish, the Korean carmaker replaced the third E with an apostrophe sign making it 'Cee'd'. However, the company stopped using the apostrophe sign with the second-generation model and simply called it Kia Ceed. 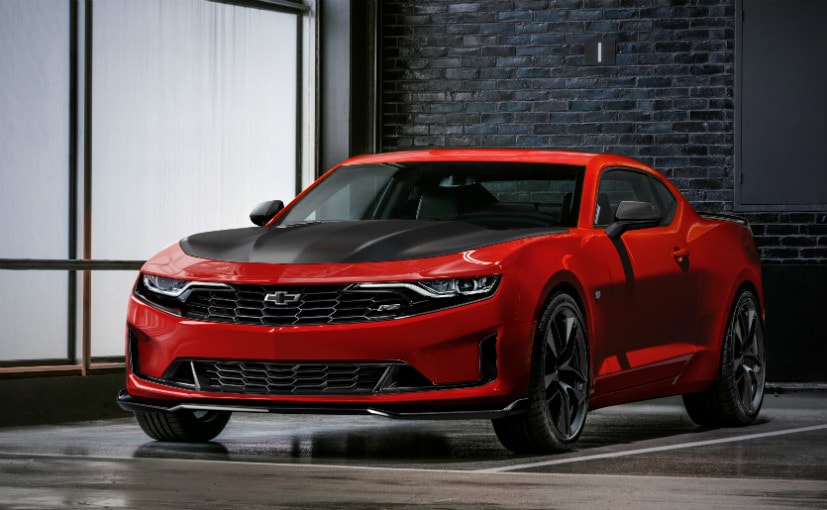 The name Camaro is a made-up word by Chevrolet

One of the most iconic American pony cars, the Mustang rival, the car that served as Bumblebee alter ego. You would certainly expect the etymology of the Chevy Camaro to have an interesting story or meaning. What if we told you Camaro meant nothing? Yes, the name of one of Chevrolet's most iconic car is a made-up name and has no meaning. Initially, Chevrolet tried to pass Camaro off as a slang that meant friend, pal, or comrade in the French-English dictionary. However, the English extension of the French word Camarade, which is what Chevy said the Camaro is means, is Comrade. So, 'Camaro' is not a recognised word in the French language. 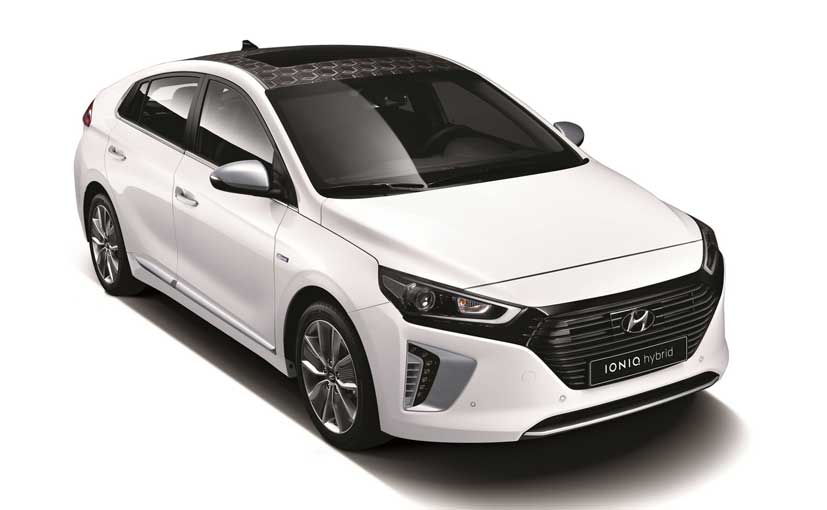 Hyundai Ioniq is a mix of 'Ion' from Lithium-Ion, the battery type used by the car, and the word 'Unique'.

The Hyundai Ioniq plug-in hybrid is yet another amalgamation of two simple words that signify what the car offers. The name comes from the words 'Ion' from Lithium-Ion, the battery type used by the car, and the word 'Unique'. 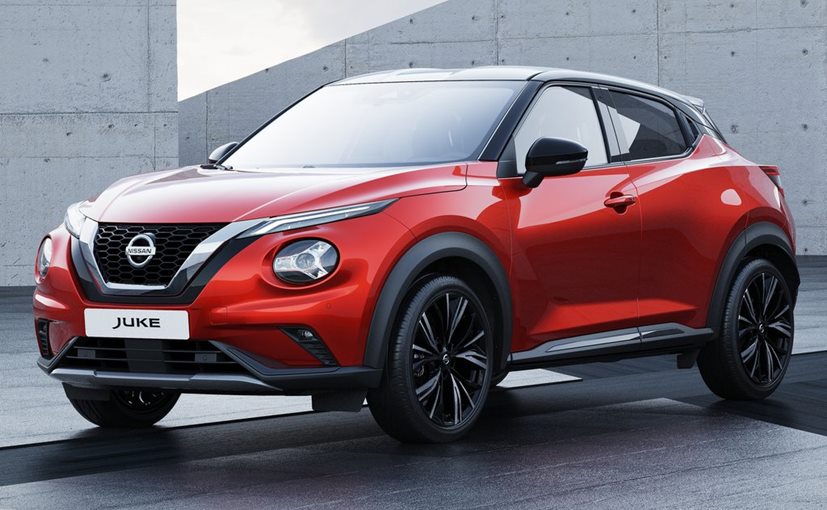 The Nissan Juke is a strange, yet simple one. As you have already guessed, the work Juke is derived from 'Jukebox' a music-playing device of yesteryear that was famous among the youths of the 70s and 80s. Essentially, Nissan wanted the name Juke to be synonymous with 'youthful freedom and daring'. 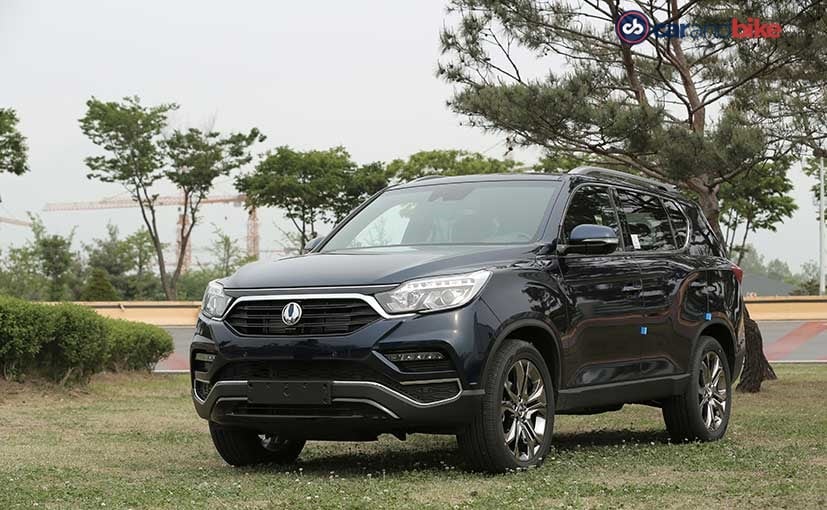 From a carmaker whose name itself means 'Double Dragon' in the Korean Language, we would certainly expect a similarly exciting and meaningful name. And that is exactly what the Rexton name offers. It's is a combination of English and Latin. The Latin word 'Rex' meaning 'King' and the English word 'tone' are combined to make the complete name which is intended to mean 'the ruler's tone'. It's a regal name for sure. In India the SUV is sold by Mahindra as the Alturas G4 which means 'height' or 'pinnacle.