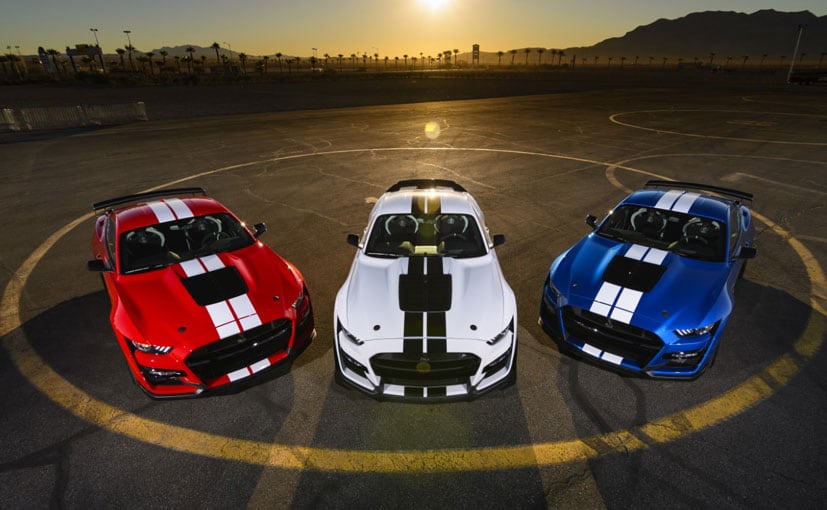 The Ford Mustang is a car which absolutely blew us away when it was launched in India. Though underpowered, what the Mustang boasted of was presence and the sheer power under the hood. While it may be new to the Indian market, it's been on sale in the international markets for more that five decades. Yes, the Ford Mustang, today celebrates its 56th birthday. In fact, it can now celebrate two global sales crowns, earning world's best-selling sports car and its fifth straight best-selling sports coupe title. Don't forget that the Mustang is also America's best-selling sports car for the last 50 years. 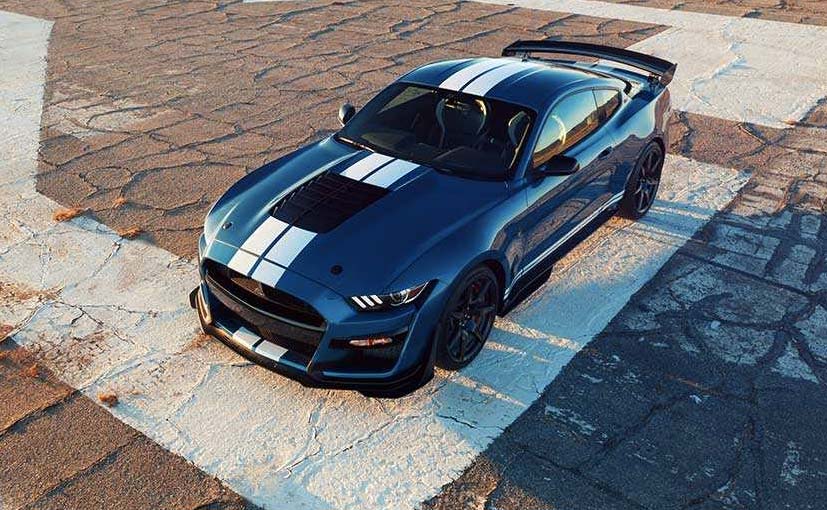 Ford has sold 102,090 units of the Mustang globally in 2019. Sales in Germany increased 33 per cent, in Poland sales rose by nearly 50 per cent, and in France, they nearly doubled. In fact in Europe, sales increased by 3 percent earning it the crown of the best-selling sports coupe in the world. Mustang is built at Ford's assembly plant in Flat Rock, Michigan and at this time there's no estimate as to when the plant will open up.

The Mustang offered in Europe is sold in the fastback and convertible body types with a choice of a 445 bhp churning 5-litre V8 with a 10-speed automatic or a 6-speed manual. There's also the 2.3-litre EcoBoost petrol on offer with 287 bhp.