Toyota will suspend production beginning Tuesday, December 22, due to transport delays that have started to occur as countries restricted air traffic to prevent the new virus variant from spreading. 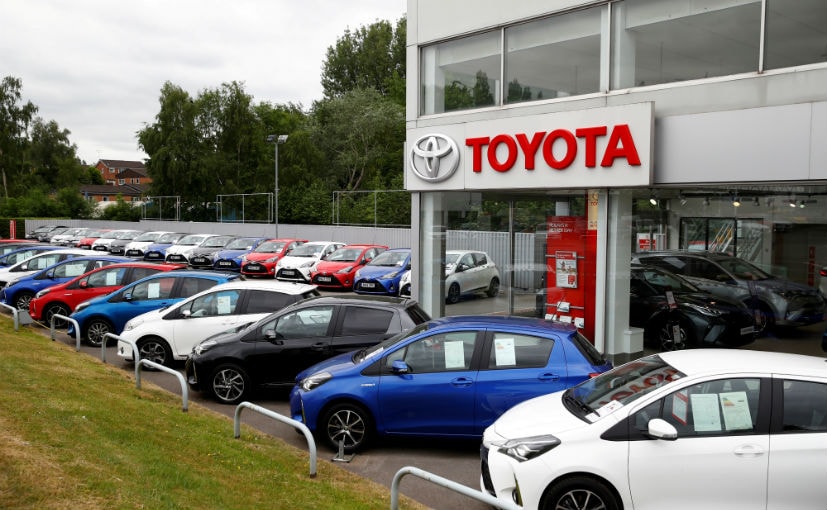 View Photos
Toyota factories were scheduled to close starting from December 24, for the winter holidays period

Toyota Motor Corp. is halting the work of its production facilities in the United Kingdom, as well as France, following the emergence of the new coronavirus strain, The Japan Times reports.

Production will be suspended beginning Tuesday due to transport delays that have started to occur as countries restricted air traffic to prevent the new virus variant from spreading, the newspaper said.

Meanwhile, Kyodo reported on Tuesday that Toyota factories were scheduled to close starting from Thursday, for the winter holidays period, but the shutdown was brought forward, with Toyota''s engine factory and vehicle production bases in the UK is now closing from Tuesday and Wednesday, respectively, while its assembly plant in France shutting down on Tuesday afternoon.

On Saturday, UK health officials announced that the country had identified a new variant of the coronavirus that is 70 percent more transmissible than other Sars-Cov-2 virus strains. Although the new coronavirus variant is said to infect more easily, it does not appear to be more deadly or pose any concerns for vaccines.

The UK government practically locked down parts of the country, including London, after admitting that more than half of all new COVID-19 cases had been caused by the new strain. Many countries, including France, have suspended passenger travel to and from the United Kingdom in a bid to prevent the import of the new virus strain.