Toyota Vellfire: All You Need To Know

The Toyota Vellfire is the latest model to join the elite MPV class in India, positioned between the Mercedes-Benz V-Class and Kia Carnival. Here's everything you need to know about this new luxurious MPV. 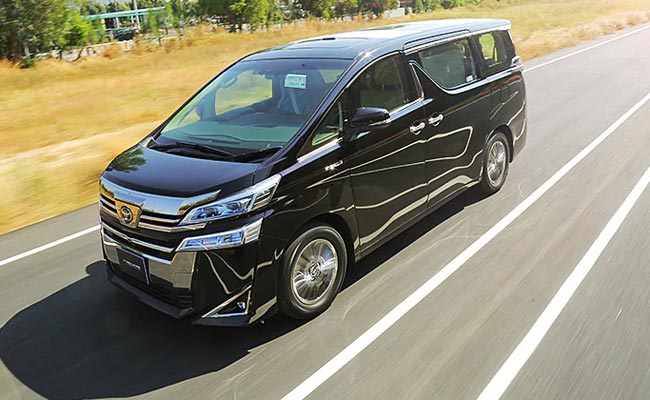 View Photos
The Toyota Vellfire will be sold in India as a completely built unit (CBU).

The MPV segment has been on the upbeat in India of late with automakers coming up with newer and luxurious offerings. The Toyota Vellfire is the latest model to join the fray and will rival the likes of the Mercedes-Benz V-Class that went on sale in India last year. Priced at ₹ 79.5 lakh (ex-showroom, India), the toyota vellfire is a bit expensive than the V-Class which has been prices at ₹ 68.40 lakh for the base variant, However, the V-Class is offered in three variants with prices going all the way up to ₹ 1.10 Crore for the range-topping Elite variant. Here's everything you need to know about the new Toyota Vellfire.