John Russell will be appointed as the interim Norton CEO by TVS. Russell served as the vice-president and as managing director, Harley-Davidson Europe from 1998 to 2007. 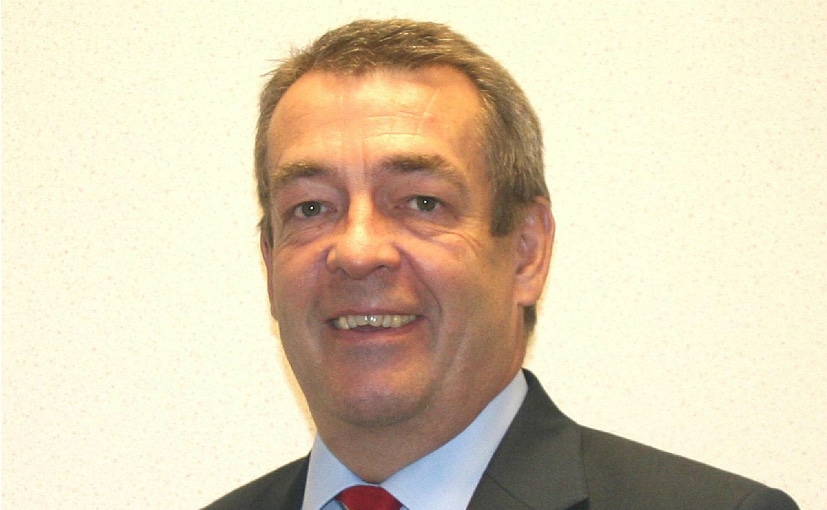 View Photos
John Russell has served as VP, Harley-Davidson EU in the past

TVS Motor Company recently acquired Norton Motorcycles in an all-cash deal worth GBP 16 million or ₹ 153 crore. In January 2020, Norton went into administration. Now, hopefully, Norton will get a fresh lease of life with capital and fresh funding from TVS. And leading the Norton brand, in the interim, will be John Russell. He served as the vice-president and the managing director of Harley-Davidson Europe from 1998 to 2007 and prior to that he took the role of the CEO at Manganese Bronze, the company that manufactures the iconic black London cabs. At present, he's serving as the deputy chairman at the Shakespeare Birthplace Trust, which is based out of Stratford upon Avon, UK.

Commenting on the appointment, Sudarshan Venu, Joint Managing Director, TVS Motor Company said, "We will announce the interim CEO, who is from Harley-Davidson in the past, immediately. His name is John Russell. He will take over immediately and going forward, this is an interim role, going forward; we will name a complete management team as well. And we will also put in place a strong management to complement the existing resources available at Norton and scale this further."

Also Read: No Small Displacement Motorcycles From Norton Yet

Also Read: Norton Motorcycles Will Not Be Manufactured In India

The headquarters of the British motorcycle brand will be shifted from Donington Hall to a new address somewhere in the same vicinity. TVS will be looking to leverage the expertise of the existing design and engineering team, as it looks to re-establish Norton as a global premium motorcycle brand. TVS made it clear that manufacturing of Norton motorcycles will not be happening in India. Norton may now be part of India's third largest two-wheeler manufacturer, TVS Motor Company, but there is no plan as yet to introduce a more affordable Norton motorcycle, for markets like India and South East Asia.