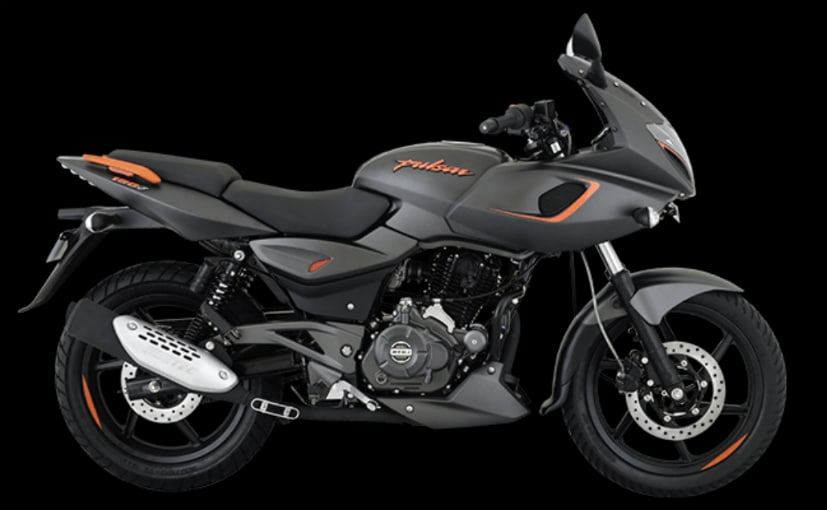 India's largest exporter of motorcycles, Bajaj Auto too is reeling under pressure in the domestic market, thanks to the Coronavirus lockdown. Its domestic sales of motorcycles fell by 55 per cent in March 2020 with sales of 98,412 units as compared to 220,213 units sold in March 2019. The exports however grew 9 per cent with 112,564 units exported last month in comparison to 103,325 units exported in March last year. In all, Bajaj Auto despatched 210,976 units, which is a drop of 35 per cent against 323,538 units despatched in March 2019. 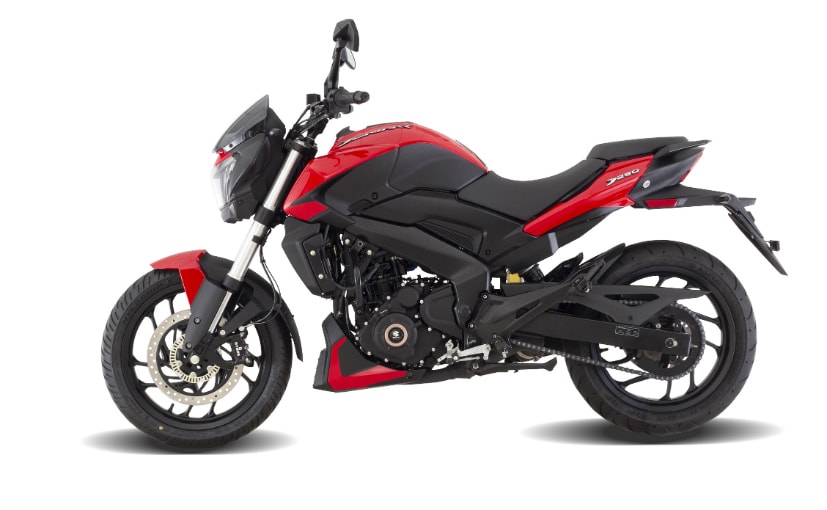