The upcoming new Bimota KB4, has been spotted out on test for the first time, as latest spy pictures reveal. 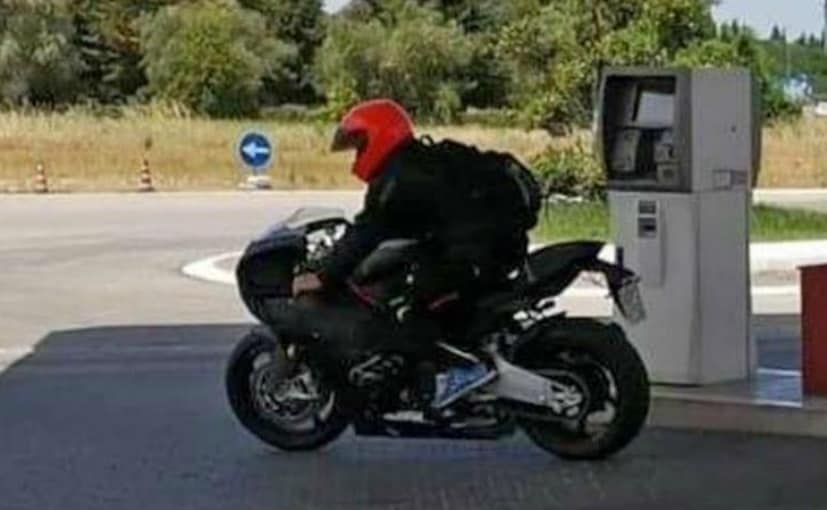 View Photos
The upcoming Bimota KB4 has been spotted on test

The Bimota KB4, the upcoming motorcycle from the Italian brand, based on the Kawasaki Z1000, has been spotted on test for the first time. Rendered images of the KB4 were only released recently, but now a near-production model has been spotted on public roads, undergoing test runs. Bimota, which is partly owned by Kawasaki with 49 per cent stake, has been busy at work, it seems, and even though the coronavirus pandemic has slowed down operations or development, the KB4 could well be on its way to an official unveil in the next few months, or latest by the EICMA 2020 show in Milan in November, if all goes as planned.

Recent low resolution leaked images also pointed to the fact that the Bimota KB4 is very much in development. But now with the latest spy shots of the bike, almost production-ready, there is no doubt that the KB4 will be revealed to the public. The Bimota KB4 incorporates classic design lines, including a bubble headlight cowl with a circular headlamp giving it retro appeal, even though the unit seems to be LED-powered. The aerodynamic vents and creases in the fairing leave no doubt about the sporty intent of the machine, despite the 1980s inspired styling of the bodywork.

Underneath the bodywork, the KB4 will be powered by the inline four-cylinder engine from the Z1000, with around 140 bhp of maximum power and over 108 Nm of peak torque. But that is where the similarities end with the Z1000. The frame seems to be all-new, and designed specifically for the KB4, and suspension will be upside down front forks, paired with what looks like Brembo M4 monobloc calipers. And judging from the spy shots, the size of the KB4 seems to be quite compact, and from the looks of the finish of the bodywork, it seems to be fairly close to production.