The upcoming 7-seater version of the Hyundai Creta will be longer and it will get a new rear section with new taillamps and dual exhaust system. 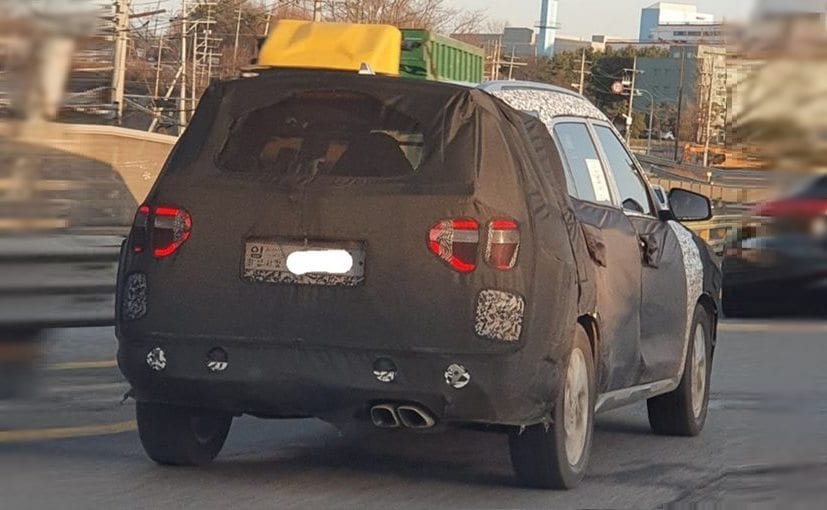 A new spy photo of the recently spotted Hyundai Creta 7-seater SUV has surfaced online, and this time around we get a glimpse of its rear section. While the prototype SUV is still heavily camouflaged, the new spy photo reveals two things, firstly the 7-seater version of the Creta will get new, larger LED taillamps, and secondly, it will come with a sporty dual-exhaust system. However, the latter could be exclusive to the turbo-petrol version. This also indicates that the extended Hyundai Creta will get a new tailgate and a new rear bumper as well.

The upcoming 7-seater Hyundai Creta is based on the second-generation model of the 5-seater version of the SUV, which was recently launched in India, but it will get several visual updates to mark its distinction. Based on the previously seen spy photos, the SUV is likely to get the same LED headlamps, but the front grille will be new, featuring bolder elements. The front foglamps appear to be similar, but the alloy wheels are new, along with new wheel arch cladding and dual-tone side skirts. 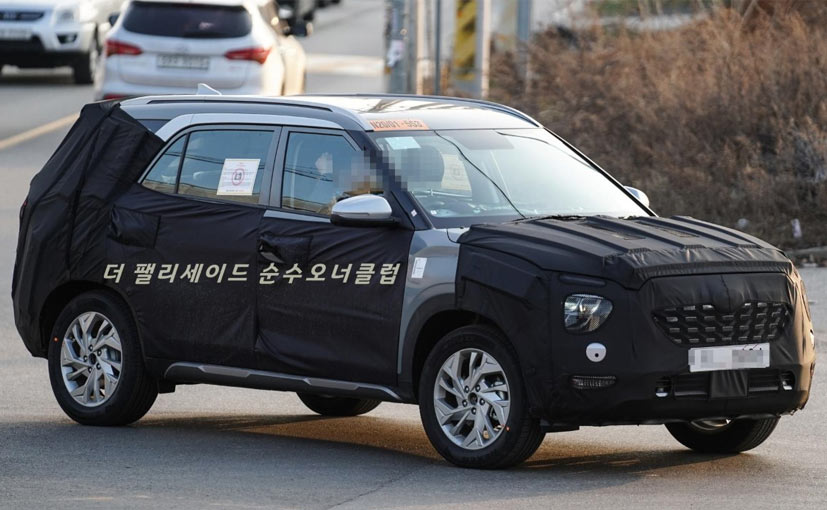 The 7-seater version of the Hyundai Creta is likely to get the same triple-pot LED headlamps, with a new grille featuring bolder elements

The SUV will also get the distinctive partition line that separates the windows and the roofline, creating a floating roof effect, but additionally, the 7-seater version of the Creta will also get a proper D-pillar with a quarter glass. Here too we do not get to see the cabin of the SUV, but we expect it to be largely similar to the existing 5-seater model, except for a few cosmetic and feature updates, along with the third-row seats. According to news reports, the Hyundai Creta seven-seater will be 30 mm longer with 20 mm longer wheelbase and 10 mm longer rear overhang.

Powertrain options are yet to be announced, however, it's likely to borrow the petrol and diesel mills from the 5-seater Hyundai Creta, which gets a pair of 1.5-litre petrol and diesel engines, along with a 1.4-litre GDI turbocharged petrol motor in India. Whether the 7-seater Hyundai Creta will come to India or not is yet to be revealed, however, we expect the carmaker will consider it. Especially, with competitors like MG Motor India and Tata Motors gearing up to launch 7-seater versions of their popular compact SUVs - Hector and Harrier, in the forms of Hector Plus and Gravitas, respectively.