Getting into the used car business also helps Volkswagen to cater to a lower price point than its new cars. 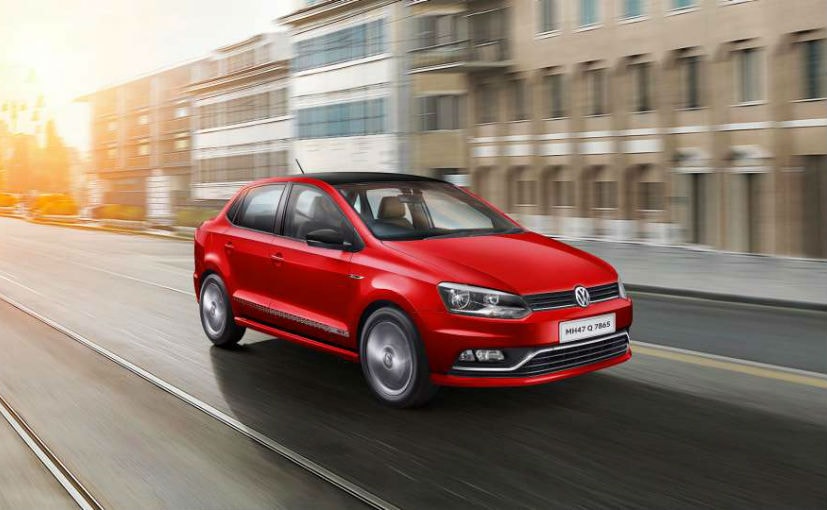 The pre-owned car market has grown significantly in India. It has crossed the 4 million unit mark in FY2018-19 and this makes it 1.2 times the size of the new car market. If you compare the market from FY2010-11, to FY-2018-19, you will see that the pre-owned market share has grown from 10 per cent to nearly 18 per cent and with BS6 coming in play from April 2020, there is a lot happening already on the used car side of things.

No wonder then that Volkswagen sees an opportunity to grow in this segment. Speaking to carandbike on the sidelines of the launch of the all-new Tiguan AllSpace, Steffen Knapp, Director, Volkswagen Passenger Cars India, said that the company was focusing on the used car market as it sees great growth potential. He said, "We are very much focusing on residual value. I believe that the future of the automotive business for partners out in the market will be for used cars. What we have kick started this year is, I would call it the biggest used car offensive at Volkswagen. So we already have 105 'Das Welt' outlets, so dedicated used car facilities, so they are already in the country. But now it's time for us to come to the next level. The intention is to double our sales in used cars this year, because we believe that if we get this revenue stream in place, we can fulfill our vision of a financially viable network and at the same time get a different category of customer in our workshop."

Unorganised dealers still form a big part of pre-owned car market. 45 per cent of the total pre-owned car market is still unorganised, while the organised dealers are a mere 11 per cent in FY 2019. Though this might be a growth over FY2017 when it was 9 per cent, it isn't a significant one. With carmakers like Volkswagen putting more efforts into this side of the business, we hope to see that number grow very soon. 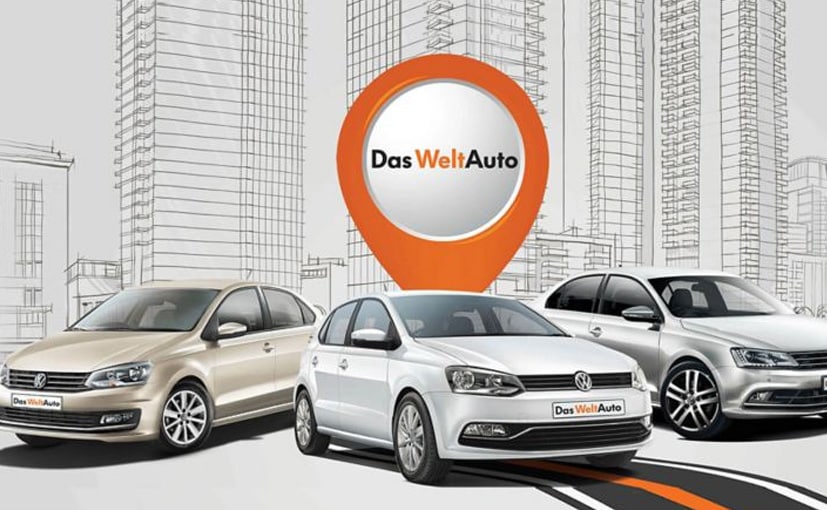 Getting into the used car business also helps Volkswagen to cater to a lower price point than its new cars. Pointing out to the Tiguan AllSpace as an example Knapp said, "These kinds of vehicles, in the next 1 to 5 years will only be sold on Volkswagen Secure on residual value products on leasing options, so on using rather than owning. And for that you have to have a very strong used car management in place and that's why we at Volkswagen are heavily focusing in 2020 on the used car area to be ready for the next level, to move up with our residual value programmes and so on."

Synchronising the new and used car business will certainly be a challenge for the carmaker and finding the right balance will be the key to success. The company is looking to expand its used car dealerships in the country and is only looking at existing dealer partners for this expansion.