For the first time, we get to see the front of the car and Volkswagen refers to it as the new Urban Coupe. The car was shown as part of the Annual Media Conference of Volkswagen AG. Volkswagen had first teased the Nivus subcompact crossover in December and now we get to see more of the car. The car was earlier called the T-Sport and it looks like a small crossover coupe. Of course, the Nivus is the new name and it will slot below the T-Cross when it is unveiled and launched in markets. The Nivus is significant because it is based on the Polo and yes, it looks very different when compared to the hatchback. For the first time, we get to see the front of the car and Volkswagen refers to it as the new Urban Coupe. The car was shown as part of the Annual Media Conference of Volkswagen AG. 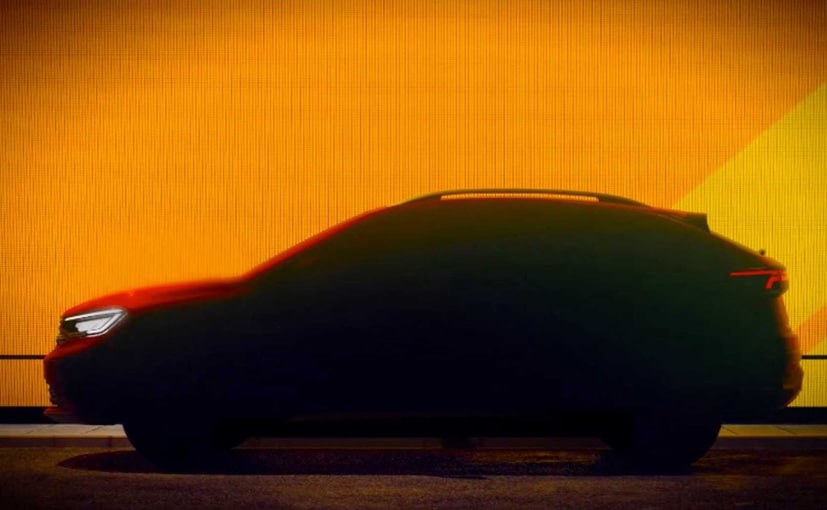 From what we can make of the picture, the design of the Nivus is inspired by the T-Cross. So there's the grille, and what look like LED headlamps and fog lamps too. The coupe-like roofline with the roof rails bodes well with its crossover tag. So why are we interested in the Nivus? Well, it's based on the company's MQB A0 platform which has been specifically made by Volkswagen for emerging markets, it will be the Brazilian market that will get the car first. While Volkswagen's MQB A0 IN platform will also spawn a whole bunch of cars for our markets, we cannot rule out that the Nivus for the country. We've already told you that Volkswagen has given a big push for SUVs in India and we will see cars like the T-Roc, Tiguan AllSpace and even the T-Cross based compact SUV hitting the market by 2020.

It will definitely give consumers a lot of options to choose from while also riding on the rising SUV trend not just in India but globally as well. With a similar wheelbase as the new-gen Polo (2560 mm) so expect it to have good space on the inside. The Nivus crossover coupe will be launched in Brazil in mid-2020 and we wait to hear from Volkswagen India whether it plans to bring this car to India.