The World Rally Championship Promoters have announced an update on the 2020 calendar. 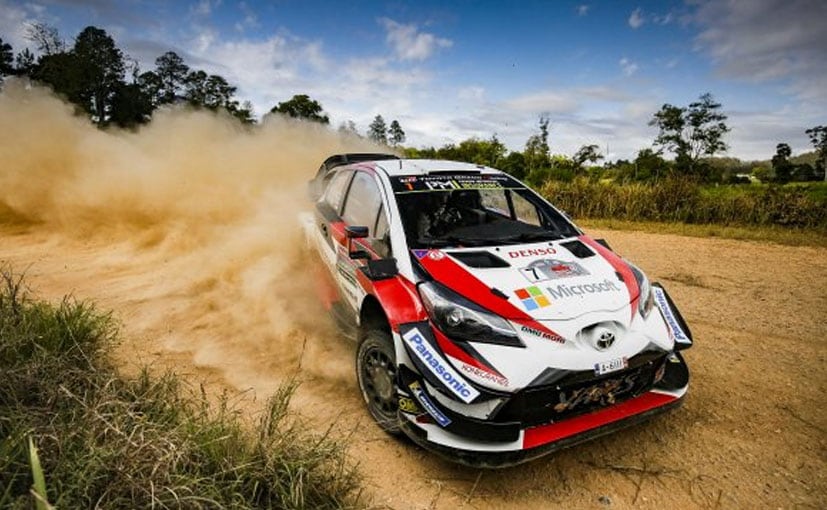 The World Rally Championship (WRC) has been affected by the ongoing Coronavirus pandemic that's taken the globe by storm. While Formula 1, MotoGP and Formula E have rejigged their calendars for the year, WRC is the latest to announce the status for its upcoming events. The announcement comes after WRC Promoters issued a statement confirming one of its team members tested positive for COVID-19 after last weekend's Rally of Mexico. The team member has been quarantined with the local health services, according to WRC.

The Rally of Argentina has been postponed because of the closure of borders and the rescheduling of the rave won't happen till Q4 2020. The planning for the Rally of Portugal continues, but with the closing of borders and the state of emergency, as also restrictions of movement for two weeks starting March 19, an update is being awaited from the government by the first week of April.

The planning for the Rally of Italia continues but with restricted movement across the country, the new date has yet to be announced. The goal of the promoters is to now continue to monitor as best it can with the evolving situation around the pandemic and the Government restrictions.

No decisions on event dates will be made before updates on the respective emergency status are available.

The rallies are likely to continue, wherever possible, on their current date, or where possible, a rescheduled date. A WRC event can be a difficult event to change given the many logistical, environmental, road/forest access and even weather conditions, but all efforts will be made to run as many events as possible.