Toyota set up its operations in India in 1997 through a joint venture with the Kirloskar Group which is the minority owner in this joint venture. Toyota India has two manufacturing facilities in Karnataka, one is located in Bidadi and the other is located in Bengaluru. In May 2004, Toyota set up Toyota Kirloskar Auto Parts where it manufactures transmissions to suffice its global requirements. Sold in international markets under the Kijang nameplate, Toyota launched the third generation Qualis in India in 2000. Qualis was one of the first models from Toyota for the Indian market and became popular among customers. In 2002, Toyota introduced Camry premium saloon followed by its globally renowned Corolla sedan in 2003. Toyota India’s ace model Innova was first rolled out in the year 2005 which is currently sold under Innova Crysta nameplate. Yet another popular model from Toyota’s range, Fortuner was brought to India in 2009. Restricted to premium range, Toyoya forayed in the mass segment with its Etios twins built explicitly for the Indian market. Etios sedan was launched in 2010 followed by Etios Liva hatchback in 2011.

The Toyota Vellfire is a luxurious MPV and is the perfect vehicle for celebrities, movie stars and the likes. It is full-sized panel van and it is loaded with all sorts of creature comforts that...

The first model to come out of this partnership is the Toyota Glanza, a rebadged Maruti Suzuki Baleno. We got to spend some quality time with the car to find out if the Glanza is simply the Baleno...

Toyota, with the Camry hybrid, has found success in India too. The predecessor of this car saw sales of the hybrid version cover 70 per cent sales of the sedan, while the remaining 30 were...

Can the Mahindra Marazzo dethrone the segment leader Toyota Innova Crysta? Be prepared to be surprised.

The hotly anticipated Toyota Yaris finally makes its way to India and we drive the new sedan to see what the Japanese auto giant brings to the extremely competitive compact sedan segment.

The Toyota Corolla is the largest selling car in the world with over 40 million units sold across the years and generations. In India, the Corolla was launched in 2003 and continues to be the best...

We get behind the wheel of the Toyota Innova Crysta Touring Sport and tell how different it is from the regular Innova Crysta.

On the one hand, we have the second generation and, on the other, we have a second coming. The Innova Crysta has its share of fan following, but it now wants to move on from being an MPV to a more...

Toyota had also boarded the two-tone bandwagon last year, given the success most carmakers seem to have with the option. The Etios Liva Platinum edition has this option on the V grade but it seems...
Read More Expert Reviews 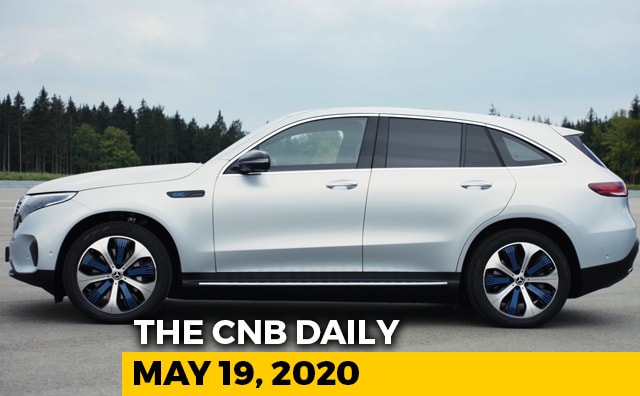