This Lego Bugatti Chiron Makes Us Want To Be Children Again

Lego has released a 1:8 scale Bugatti Chiron with 3,599 individual pieces as a part of its ongoing Technic lineup. 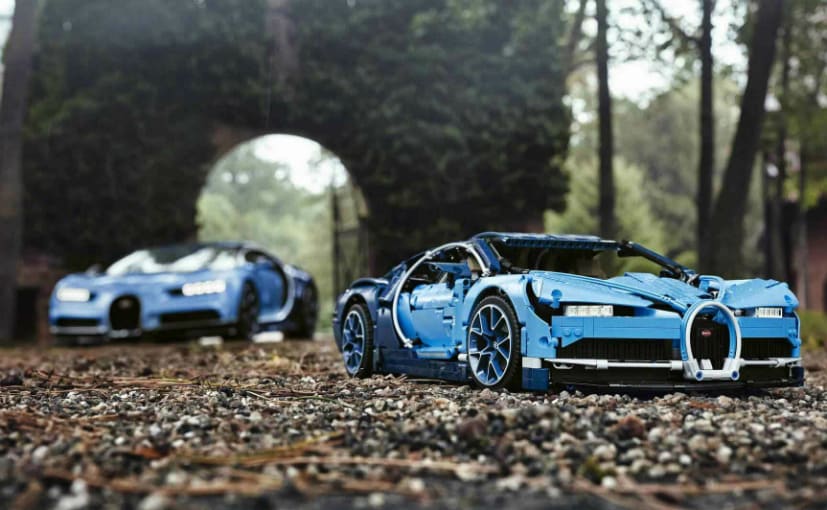 Lego is one of the coolest toys you can have as a kid (or even of you are an adult) and in the last few years, we have seen the block maker come up with some of the coolest automotive themed sets that we have laid our eyes on. From the likes of the awesome Porsche GT3 RS to the legendary Ferrari F40, Lego has now launched yet another car based kit - the Lego Bugatti Chiron. With 3,599 individual pieces, the kit is rated at about 1:8 scale and is one of the more expensive Lego box sets out there. At 22 inches in length, 9 inches in width and 5 inches in width, the complex Lego set will be quite a challenge - a challenge we accept * hint hint * The Lego Bugatti Chiron comes under the Lego Technic lineup and is the most expensive and most complex set of its kind launched by the toy maker so far. And it isn't just a static model. Oh no! ... You can actually set the rear wing to its correct position by inserting a miniature 'top speed key' and even the pistons in the engine accurately move as with the real car. The car also has an actual working gearbox where you can change through the gears using the actual paddles on the steering wheel. And if that doesn't excite the 9 year old kid in my head, I don't know what will! 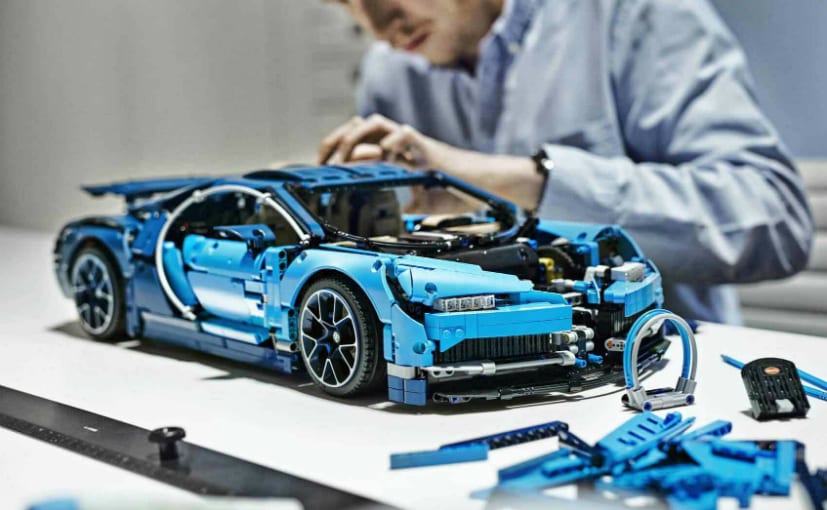 (Lego Bugatti Chiron is a part of the Technic line)

Every model will also get an individual serial number - just like the actual car and the details which cannot be added using blocks will be added using a set of stickers instead. The instruction manual on the Lego Bugatti Chiron kit will also double up as a coffee table book that will give details about the kit and of course, the actual car. Bugatti has also revealed a set of podcasts that will help the buyers of these kits assemble them. And I cant wait to get my hands on it!