Powering the Taigun will be the 1.0-litre three-cylinder turbocharged TSI petrol engine that will churn out 113 bhp and 200 Nm of peak torque. Transmission options will include the 6-speed manual and possibly the 7-speed DSG automatic. Sadly, there won't be any all-wheel drive (AWD) variant of the Taigun. 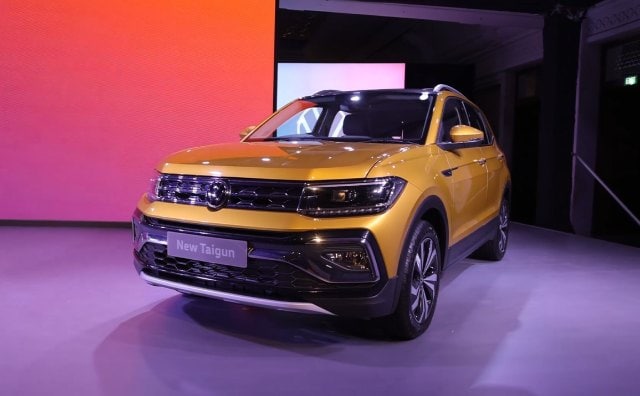