In November 2007, Bajaj Auto acquired 14.5% stake in KTM Power Sports AG (holding company of KTM Sportmotorcycles AG). The two companies have signed a cooperation deal which would see, KTM provide the know-how for joint development of the water-cooled four-stroke 125 and 250 cc engines, and Bajaj will take over the distribution of KTM products in India and some other Southeast Asian nations. The Duke 200 was a big hit among the youngsters in India and KTM has been at the forefront of a whole bunch of innovations too. The company later introduced the fully faired versions of the 200 and the 390, which again have won accolades for their riding dynamics.

The made-in-India KTM 250 Adventure offers a more accessible and 'affordable' entry into the KTM Adventure family. But is it worth the Rs. 2.48 lakh price tag?

The KTM 200 Duke gets comprehensively updated, with new styling, new split frame, bigger fuel tank, dual-channel ABS and now meets BS6 regulations. We spent some time with it at the Chakan test track.

The KTM 390 Duke gets updated to meet the BS6 emission regulations, and now gets a standard up/down quickshifter. We spent some time at the Chakan test track to understand how different the...

As the name suggests, the KTM 390 Adventure is based on the KTM 390 Duke, but it's designed primarily for touring, and taking on rough terrain. It has the same engine, with the same state of tune,...

We ride the new KTM RC 125 at Bajaj Auto's Chakan test track near Pune see what exactly it offers, and if it will attract millennial riders.

We spend some time babysitting the newest member of the KTM Duke family, the KTM 125 Duke, at Bajaj Auto's test track at Chakan, near Pune. And we try and seek some answers to see if it has the...

The BMW G 310 R, the smallest street motorcycle from BMW Motorrad, and made in India is a well-built, well-engineered product. But does it have the spunk to take on the KTM 390 Duke, one of the...

The 2017 KTM 390 Duke is one the most awaited bikes of the year and we took to Bajaj Auto's test track in Pune to check out all that's new and impressive about the Austrian motorcycle. So, does...

The 2017 KTM 250 Duke is the newest addition to the Duke family in India and is positioned between the 200 Duke and 390 Duke. With components shared from either models and a downsized 250 cc...
Read More Expert Reviews 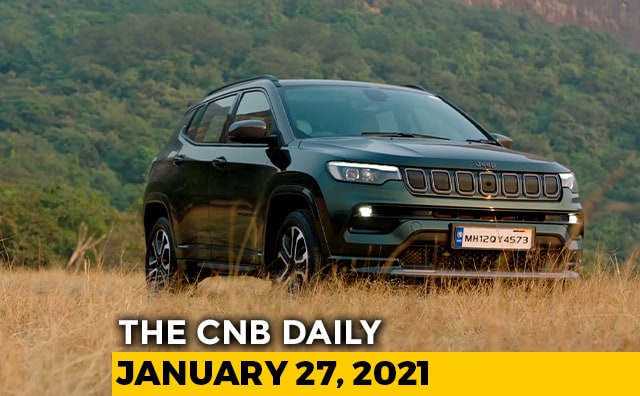