The Honda CB500X is the second ADV from HMSI after the big Africa Twin. We spent some time with it and figured that it is quite the perfect package. The one big drawback is the price. Here's our...

Honda takes a shot at dethroning Royal Enfield from the 350 cc modern classic segment with the new Honda H'Ness CB 350. Does His Highness have what it takes?

Honda sets its sights on the retro roadster segment dominated by Royal Enfield with the all-new Honda H'Ness CB 350. Does 'His Highness' have what it takes?

We spend some time with the new 2018 Honda Africa Twin, which now gets some minor updates to make it an even better middleweight adventure bike.
Read More Expert Reviews 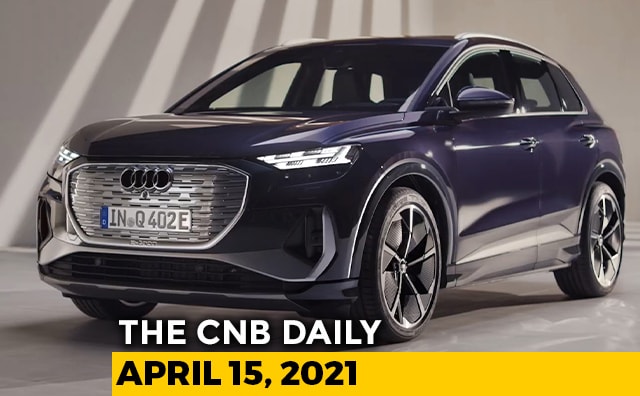