Porsche Taycan has won the award for the 2020 World Performance Car Of The Year. The top three nominees in the category were Porsche 718 Spyder/Cayman GT4, Porsche 911. 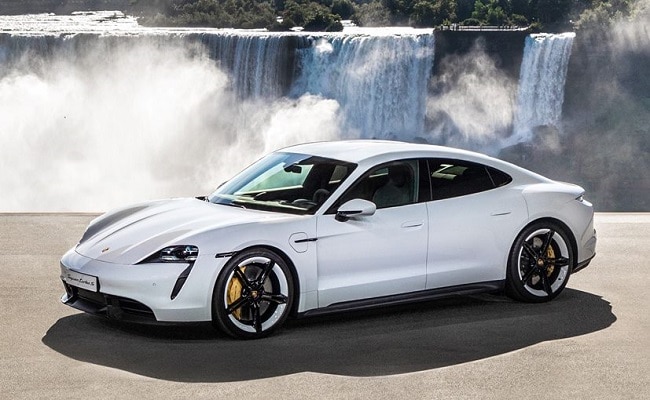 The results for the annual World Car Awards have been officially announced for every category. The Porsche Taycan has emerged as the winner for the 2020 World Performance Car Of The Year. It has been a double win for the Porsche Taycan as the car has also bagged the 2020 World Luxury Car Of The Year award. Apart from the World Performance Car category, the other four categories included in the annual award show were World Car of the Year, World Urban Car, World Luxury Car and World Car Design of the Year. The results for the World Car Awards were officially revealed through live streaming because of the lockdown situation across the world due to Coronavirus Pandemic. 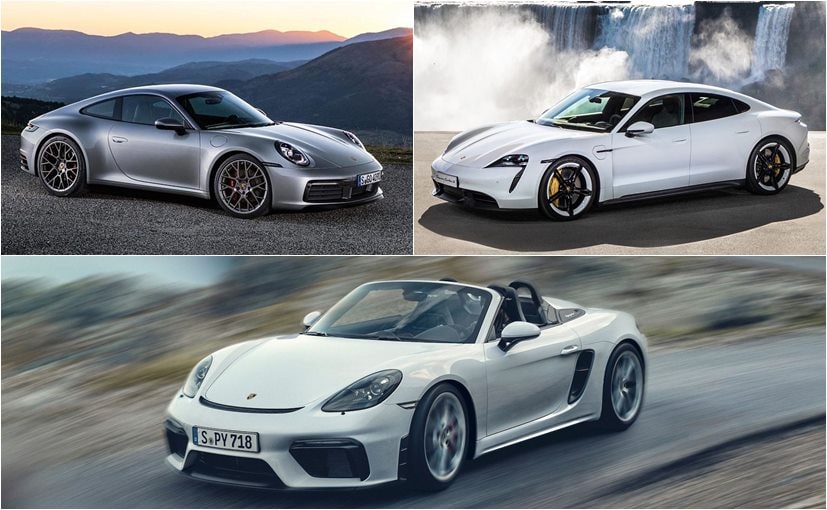 All the winners in these categories were declared at the same time. Moreover, the year 2020 marks the 15th year of the World Car Awards' partnership with the New York auto show. The Top 10 and Top Five finalists in five World Car Awards categories were announced in India during a press conference held on February 5 at the 2020 Auto Expo. The list of finalists for the above categories was compiled through secret ballots by KPMG.

Coming to the performance category, it had some strong nominees which included BMW M8, Porsche 718 Spyder/Cayman GT4, Porsche 911, Porsche Taycan and Toyota GR Supra. Interestingly, all three performance cars from Porsche emerged as the 'Top Three In The World' finalists. Moreover, all the cars competing in the world car of the year, performance, urban and luxury were also eligible for the 2020 World Car Design of the Year award.

Oliver Blume, Chairman of the Executive Board, Porsche AG said, "The Porsche Taycan was designed with a clear purpose: To show that an electric car could provide the performance, driving pleasure and everyday comfort and usability that characterizes every Porsche. We are very proud that the international jury of the World Car Awards believes that we have succeeded."

The Porsche Taycan is the first electric vehicle from the German sports car manufacture. It is based on the Porsche Mission E Concept, which was revealed in 2015. The Porsche Taycan sports quad-LED headlamps, muscular front bumper, sculpted bonnet, slim wraparound LED tail-lamp and muscular haunches. Packed with two synchronous electric motors, the Porsche Taycan is capable of belting out a maximum power of 600 bhp. Additionally, the car offers a range of more than 500 km with the help of the high voltage lithium-ion batteries. The electric car also gets 800-volt chargers with fast charging capability, offering a 400 km range in just 15 minutes of charging. The car is capable of sprinting from 0-100 kmph in less than 3.5 seconds.