The Kia Soul EV has been crowned the World Urban Car of the Year. This is the first World Car Award for Kia and the Soul EV was close in competition with the Volkswagen T-Cross and MINI Electric. 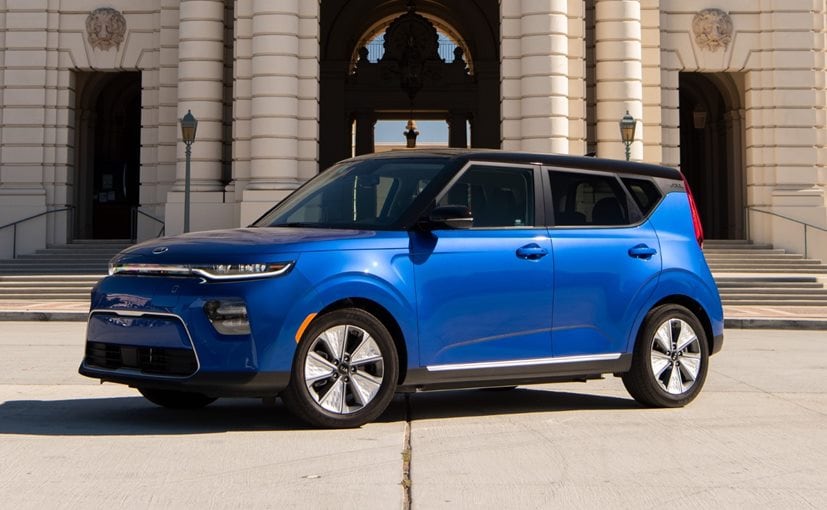 The results for the annual World Car Awards have been officially announced for every category. The winner for the 2020 World Urban Car Of The year is the Kia Soul EV. Apart from the World Urban Car category, the annual award show also crowned winners in other categories including the World Car of the Year, World Performance Car, World Luxury Car and World Car Design of the Year. The results for the World Car Awards were officially revealed through live broadcast for the very first time instead of the New York International Auto Show followed by a press conference that officially opened the show every year. The decision was made in the wake of the Coronavirus pandemic and to safeguard the health of all participants across the globe.

"It is a great honor for us to see the Soul EV named as World Urban Car," said Thomas Schemera, Executive Vice President and Head of Product Division at Kia Motors Corporation. "This is one of the hardest-fought competitions in the global automotive industry, proving that the Soul EV is a truly outstanding vehicle for drivers in towns and cities. This accolade is testament to the talents and efforts of a worldwide team, who all strive to create desirable, high-quality and practical cars that drivers love." The Kia Soul EV was selected out of a category of eight cars from across the globe. The top three finalists were announced on March 3, 2020. The World Urban Car award was introduced in 2017 and was won by the BMW i3 that year, followed by the new generation Volkswagen Polo in 2019. The Suzuki Jimny was crowned World Urban Car of the year in 2019.

World Car Awards Program co-chair, Mike Rutherford, commented, "The World Urban Car award is increasingly significant as these clever, comparatively small cars measuring up to 4.2m long are among the biggest-selling, most accessible, best value vehicles in showrooms across the globe. The fact is that large towns and cities with limited road space/off-street parking facilities continue to attract more residents, workers and other visitors. With this trend in mind, the popularity of urban cars is growing - and can only grow further. These are the logical, affordable, real-world automotive products for the motoring masses."

The year 2020 marks the 15th year of the World Car Awards' partnership with the New York Auto Show. The Top 10 and Top Five finalists in five World Car Awards categories were announced in India during a press conference held on February 5 at the 2020 Auto Expo. The list of finalists for the above categories was compiled through secret ballots by KPMG.

Speaking about the Urban Car of the Year category, the Volkswagen T-Cross, Kia Soul EV and the MINI Cooper SE Electric are all urban cars meant for the mobility in the city. While the T-Cross is an urban and subcompact SUV, a segment that's accelerating globally, the winner Soul EV and the Cooper SE are electric offerings representing the future of mobility. Moreover, all the cars competing in the world car of the year, performance, urban and luxury were also eligible for the 2020 World Car Design of the Year award.