Benelli seems to be working on a 1200 cc heavy duty touring motorcycle which has been type approved in China. 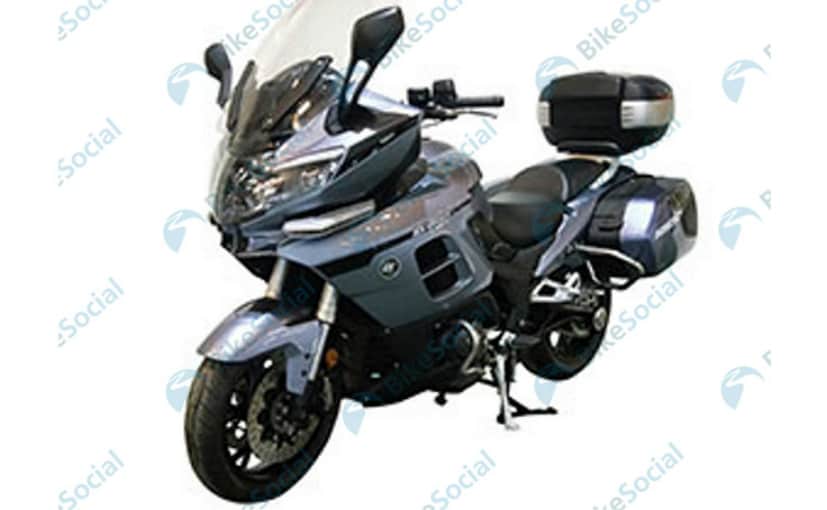 View Photos
A 1,200 cc Benelli touring motorcycle has been type-approved in China

A three-cylinder 1200 cc Benelli touring motorcycle has been type-approved in China, which means that the new model will certainly go into production soon. So far though, the model has been type-approved under the Qianjiang name, Benelli's Chinese parent company, according to a latest media report. The model designation has been given as QJ1200-3, so that hints at a 1,200 cc, in-line three-cylinder engine which will power the motorcycle. The engine is expected to be developed from the 1,130 cc triple motor of the Benelli TreK 1130, which was also offered on sale in India a few years ago.

The type approval information reveals key details about the bike's technical specifications, including the engine capacity, which is rated at 1,209 cc, putting out 100 kW (134 bhp) of maximum power. Those figures put the QJ1200-3 head on in competition with the BMW R 1250 RT. The QJ1200-3 also meets China's latest emission regulations, known as "China IV", which is equivalent to Euro IV. Recently, a slide from a Benelli presentation in China was revealed which listed out Benelli's new product plans for 2020, and that document doesn't mention the QJ1200-2, so it's unlikely that the new model will be launched anytime soon, and not before 2021.

The QJ1200-3 will likely be the most powerful Benelli when it's launched, and the information reveals its top speed of 220 kmph, despite its kerb weight of 338 kg. In India, Benelli has seen a revival under new management and response to the middleweight adventure, the Benelli TRK 502, as well as the entry-level modern classic, the Benelli Imperiale 400, has been quite enthusiastic. It remains to be seen when the QJ1200-3 will be introduced as a full-scale production model.