GST reduction and incentive based scrappage policy are the need of the hour, but all indirect benefits should curb liquidity crisis and uplift general customers' sentiment. 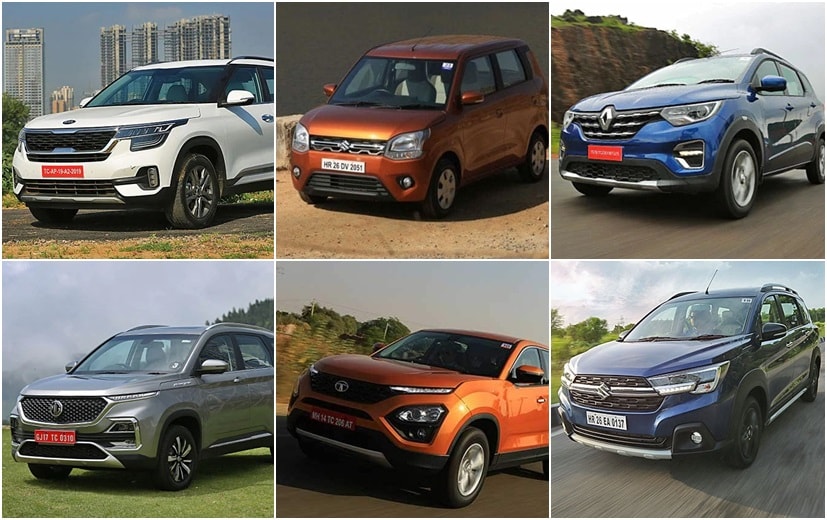 The auto industry has never failed to ask for reduction in GST rates ahead of every budget season right from the time GST regime was implemented nationwide in 2017. That said, even the government has not once considered reducing taxes, even while the entire industry was struck by the prolonged downturn in sales which lead to lakhs of job losses. Now ahead of the Budget 2020, the Society Of Indian Auto Manufacturers (SIAM) and Auto Component Manufacturers Association (ACMA), both requested the budget council to reduce GST on automobiles and auto components from the 28 per cent to 18 per cent. There were couple of other demands as well for instance, incentives based scrappage policy and also to increase budget allocation for ICE bus procurement by state transport undertakings, but both haven't been considered even this time.

Auto component manufactures still have some cheers in form of ₹ 1000 crore handholding scheme for mid-sized companies including those in the Auto Component business to support technological upgradation, R&D support and business strategy planning. However, automakers still don't have any particular reason to be happy about. Quite apparently, the reduction in GST rate was the most significant of all demands, especially on the oncoming of BS6 emission norms which involves a huge investment of ₹ 90,000 crore made by automakers, auto component manufacturers and oil companies. Besides, BS6 vehicles also cost more than outgoing models and low GST rates would have given industry the required cushion to maintain margins and absorb some price impact, rather than burdening the customer which will demoralize them at a time when customer sentiments are already low. Commenting on the budget announcement, Rajan Wadhera, President - SIAM said, "The Indian Automobile industry was looking forward to some direct benefits in the budget, which could have helped in reviving demand in the context of the current slowdown and huge investments made by the Industry for transition to BS-6 and from that aspect, the Budget speech was not what we were expecting, said Mr Rajan Wadhera, President, SIAM.

Having said that, we also can't overlook some measures taken by the government that indirectly benefit the industry, especially when it comes to increasing cash flow and credit availability which in-turn will spur demand. For starters, reduction of 5 per cent in income tax bracket of up to ₹ 15 lakh from respective rates will generate more personal disposable income, an estimated benefit of ₹ 40,000 crore. Then, corporate tax rates have been reduced to 22 per cent for manufacturing companies and to 15 per cent for new manufacturing companies. It has also proposed credit guarantee on debt to crisis hit Non-Banking Finance Companies (NBFCs) and increase in rural spending will boost the demand of entry-level two-wheelers as well. Moreover, commercial vehicle (CV) makers too have a silver lining with several infrastructure projects underway. The government will also invest ₹ 1.7 lakh in transport infrastructure and will build 2,000 km of strategic highways along with completion of Delhi-Mumbai expressway by 2023. And it's been generally observed that more transport and infrastructure projects give a fillip to the CV sales.

So in a nutshell, the budget even this time has definitely left the industry wanting for more or for those it has always been demanding. GST reduction and incentive based scrappage policy are the need of the hour to sustain margins with cost of BS6 models going up and increase demand by taking old and polluting vehicles off the road. However, all indirect benefits if couldn't make up for the lost opportunity, will likely curb liquidity crisis and uplift general customers' sentiment.