The CF1250J is reportedly based on the KTM LC8 v-twin engine powering the KTM 1290 Super Duke. 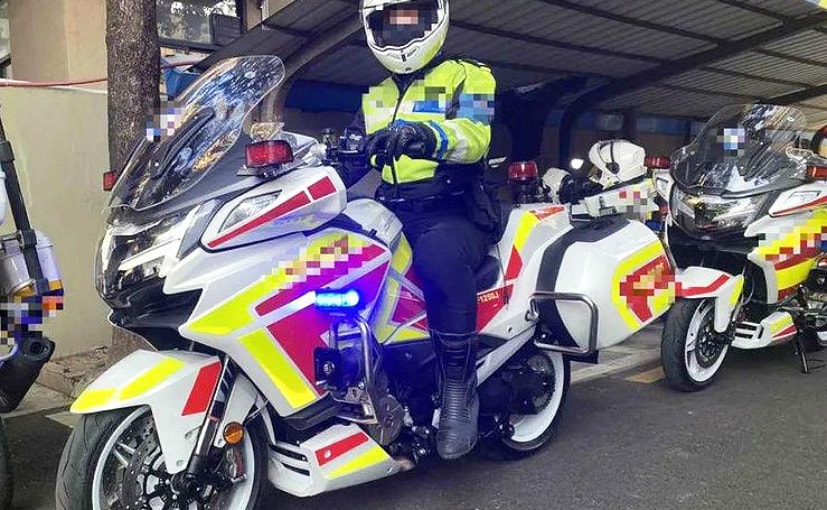 Chinese motorcycle manufacturer CFMoto's latest touring bike, the CFMoto CF1250J has made its debut in China as the country's latest police bike. The bike is the result of CFMoto's close relationship with KTM. CFMoto already has a tie-up with KTM in China, manufacturing some models for the Chinese and other South East Asian markets, and later this year, CFMoto is also due to open a new factory, with an installed production capacity of 50,000 bikes a year. That factory is expected to be the Asian manufacturing base for the KTM 790 Duke and KTM 790 Adventure models, to be sold worldwide. 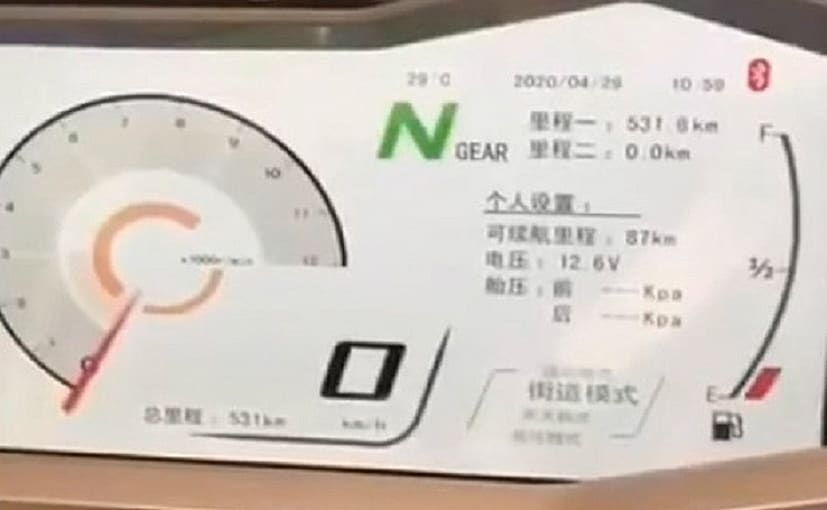 But that same plant will also manufacture CFMoto branded bikes, more specifically the touring bike in question, the CFMoto CF1250J, based on the KTM LC8 v-twin engine. The engine on the CFMoto model, also based on the KTM powerplant, has new castings as well as new internal components, and the displacement is also a little less. The CFMoto engine has a 1,279 cc, just a little less than the 1,301 cc of the KTM LC8 engine of the 1290 Super Duke and Adventure.

So far, CFMoto has yet to announce the new bike, but the police version of that model, called the CFMoto CF1250J can been seen in these latest images. Another variant of the same model, built for the public at large, and to be called the CFMoto CF1250G is also expected, with slightly different bodywork, and with a comfortable pillion seat. The bike is reported to have a power output of around 140 bhp, and the police version to have a kerb weight of a hefty 297 kg, although the version for the general public is expected to be slightly lighter. Other features include Bosch ABS with Brembo brake calipers, and a full colour TFT instrument console. Top speed is rumoured to be around 240 kmph.