Bajaj Auto had proposed a 10 per cent pay cut for its workers, which the workers have accepted. Rajiv Bajaj, MD, Bajaj Auto, will not be drawing a salary for the period of the lockdown. 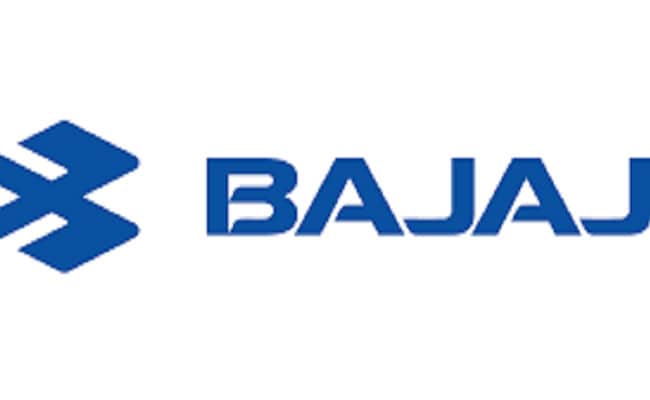 View Photos
Rajiv Bajaj, MD, Bajaj Auto will forego his full salary for the phase two of the lockdown

Bajaj Auto had proposed a 10 per cent pay cut for its workers in a bid to cut down on operating costs of the company amid the Coronavirus lockdown. The company stopped its manufacturing operations on March 24, 2020 and while it is debt-free company with strong financials, it too is looking to reduce costs wherever possible. According to reports on the internet, Rajiv Bajaj, managing director, Bajaj Auto, will forego his full salary during this period. Bajaj Auto will pay full salaries and wages for the time period of March 24 to April 14, 2020. The 10 per cent salary cut is applicable to all Bajaj employees across all locations, including workers at the Chakan plant, Aurangabad plant and the Pantnagar plant. The company's HR department had circulated an email to all its employees, which cited the need of bringing down operational costs. Team carandbike has reached out to Bajaj Auto for a statement on the company implementing pay cuts and we will update you once we hear from them. 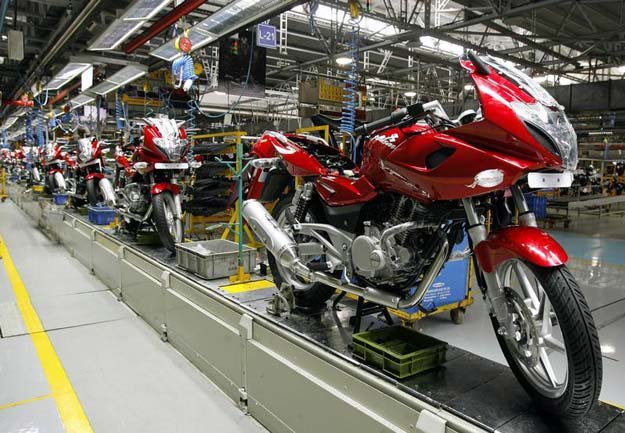 Accessed by PTI, the letter said, "Due to unprecedented conditions, business and incomes have stalled in many areas and many companies have either announced or considering several cost-control measures, including some tough ones." We will review it periodically as the uncertainties in the present scenario will be even greater." The letter said.

"We are extremely sensitive to the welfare of our workers and employees. If these deductions were to be made they would be fixed, balanced and measured and graded."

It further said, "The managing director has decided to take the initiative if such a decision is implemented, he will not receive any salary during this period."

The report also suggests that the Bajaj Auto workers union has agreed to the temporary 10 per cent pay cut for the second phase of the lockdown. The step of pay cuts will be taken if Bajaj Auto doesn't resume manufacturing operations April 21, 2020 onwards. Bajaj Auto has around 5,000 permanent employees at its three plants of Chakan, Aurangabad and Pantnagar.