The new-age Bollywood Divas is all about women empowerment. They love to show-off with their talent with their choice of movies. Here's what the new generation of Bollywood actress love to ride-in. 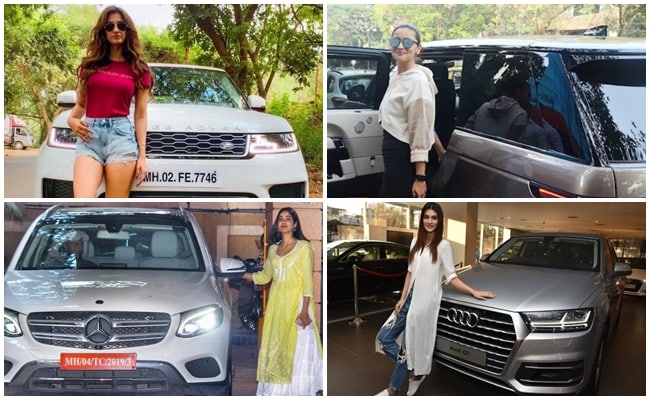 The new B-Town Divas are on a roll. The new-age Bollywood actors are stylish, charismatic, fierce and independent. They can carry the entire movie on their shoulders with a great script and matching acting skills. We have already seen this in movies like ‘Thappad', ‘Pink', ‘Udta Punjab', ‘Highway', ‘Gully Boy' and more. With new faces entering the industry, it has become quite difficult for some recognised faces to survive. The new-generation B-Town Divas are not only choosy about their roles but also selective with their rides. Here's is the list of cars owned by the new age B-Town Divas. 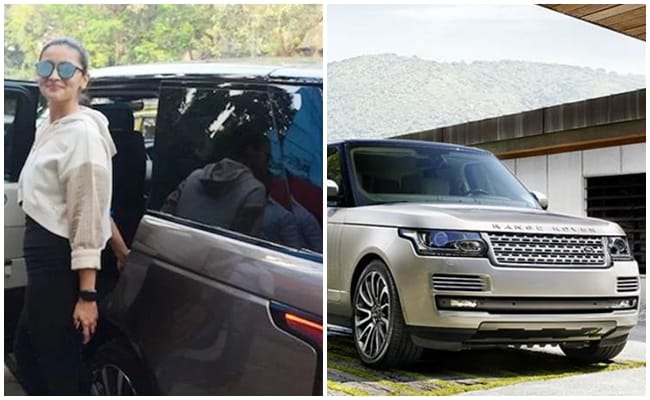 The cute, bubbly and stylish Indian actress is believed to be the next female superstar. The 22-year old daughter of director, producer and screenwriter - Mahesh Bhatt, gave massive blockbusters one after the other. She made her acting debut with Karan Johar's ‘Student of the Year' and since then went on to grab some applauding roles in her kitty. The versatile actress also has a special taste for machines as seen owns Audi Q7, Range Rover Vogue and BMW 7-series cars. 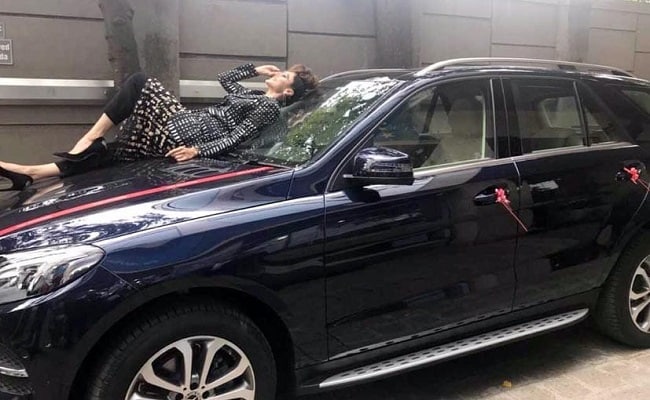 Taapsee Pannu is a popular Indian actress known for acting skills. She made her acting debut a decade ago with a Telugu movie. However, she was quick to enter Bollywood and grab some great movies that were highly acclaimed by the critics as well as the audience. The ‘Thappad' actress owns a Mercedes-Benz GLE, that she loves to take for shoots and events. She also gifted Jeep Compass SUV to her sister Shagun as her birthday present. 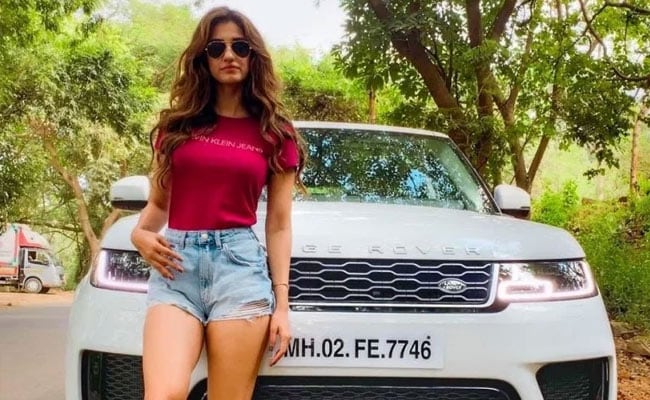 Disha Patani is one of the hottest B-Town Divas out there. She was last seen in the movie ‘Malang' also featuring Aditya Roy Kapur, Anil Kapoor and Kunal Khemu. Disha made her Bollywood debut with M. S. Dhoni: The Untold Story opposite Sushant Singh Rajput. The actor owns a Mercedes-Benz E-Class, in which she has been spotted on several occasions. Apart from the luxury sedan, she also has Range Rover Sport in her garage. The daughter of late Sridevi and Boney Kapoor became a popular face after Bollywood in the movie ‘Dhadak', which was a huge commercial success. She will be seen next in the upcoming movie - Gunjan Saxena: The Kargil Girl, which is a biopic of aviator Gunjan Saxena. She has been very choosy with her movies ever since she made her Bollywood debut. She owns Mercedes-Maybach and BMW X5 in her garage. She also recently purchased the Mercedes-Benz GLS. 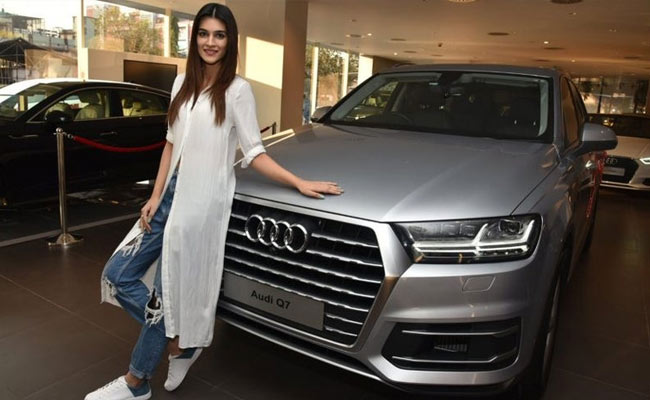 Kriti Sanon is another popular face in the Bollywood industry with the number of box-office hits under her belt. She was last seen in the movie ‘Panipat' alongside Arjun Kapoor and Sanjay Dutt. Before making her Bollywood debut, she briefly worked as a model. The actress has been seen going places in her BMW 3-series. She also owns an Audi Q7 SUV in her garage. 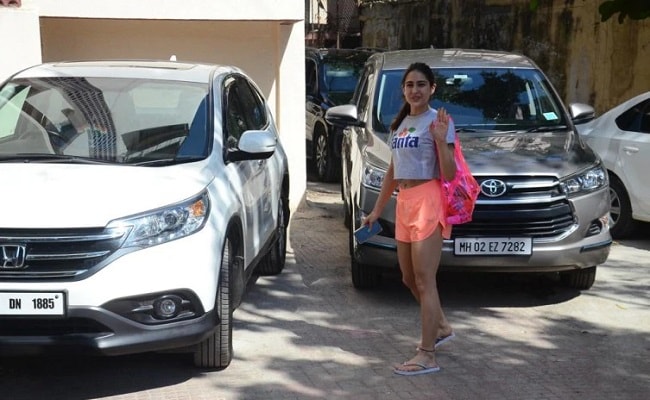 The daughter of Saif Ali Khan and Amrita Singh started her Bollywood career with the movie ‘Kedarnath' in the year 2018. Since her debut, she has emerged as a go-to face for several moviemakers, as she bagged the Rohit Shetty's ‘Simmba'. Both the movies were a commercial success and she was well praised for her role in the movies. Being a member of the Pataudi family, nothing less stylish will grab her eyes which is why she loves to travel around in her luxurious and spacious – Honda CR-V. She has also been spotted travelling in Jeep Compass, which is owned by her mother, Amrita Singh.

Mercedes-Benz G-Class
₹ 1.5 Crore *
View More
Subscribe to Our Newsletter
Over 1.5+ Lakhs subscribers
Thank you for Subscribing to Us