Exclusive: VW T-Roc GT In The Works; Other SUVs May Also Get Performance Variants

Volkswagen Indias focus on SUVs is now well understood, and in keeping with that we have exclusive information that a slew of performance variants like the VW T-Roc GT may be coming soon. 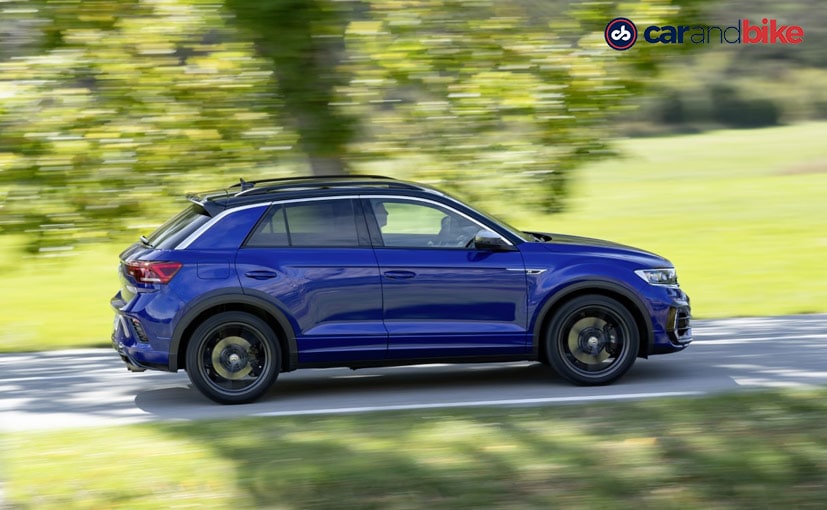 Volkswagen wants to establish its position in the SUV arena in the Indian market. As part of what it calls its 'SUVW' strategy that saw it announce 4 SUVs for India, it is now looking to step further. VW is looking at introducing performance variants of its SUV range. For starters, the company is considering a VW T-Roc GT line for the Indian market. What is badged as the 'T-Roc R' in other markets may well get the GT badge in India in keeping with the already established performance model series. Of course this will only happen in 2021, and only once Volkswagen India has taken a call on locally assembling (or not) the T-Roc. Currently the T-Roc has been launched as a fully built import in India. If the T-Roc moves to local assembly, a small batch of imports with powerful engines and sporty trim would be then ideal as the GT offering on the T-Roc model line. VW India may also consider using the T-Roc R badge since that model already exists globally. 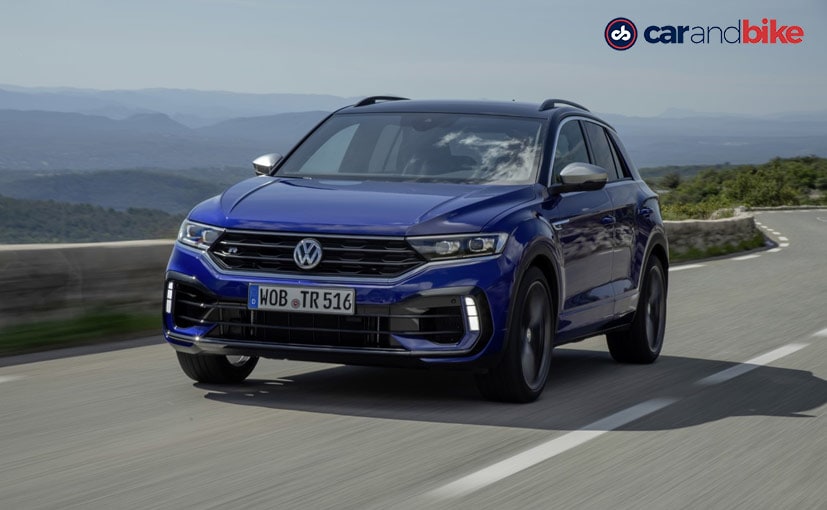 On engines VW would have two choices, depending on whether a proposed GT variant is built locally or is a direct import too. The 1.8 TSI petrol engine that powers the race Polo makes 206 bhp - and would be a great option. But then there's also the 2.0 TSI making 294 bhp (that the engine offering on the T-Roc R that was launched in Germany just a few months ago). And that would certainly make for an exciting option. The 2.0 TSI is the same engine that is also now on the VW Tiguan Allspace in India. Although on that model it is tuned to make 187 bhp. The T-Roc GT/R will come with an automatic DSG gearbox as standard. The T-Roc R model looks a bit aggressive compared to the regular T-Roc that is more elegant. The T-Roc R has a sportier bumper, with a vertical daytime running light (DRL) signature. It also gets the R badging on the rear, and the cabin has a sporty all-black look with R monogramed seats. 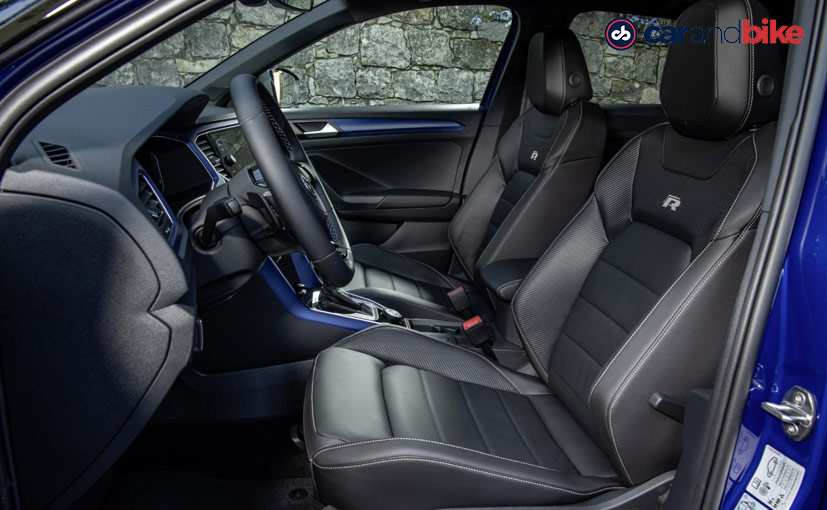 The plan to get in a performance variant of the T-Roc is in-line with a proposed idea within the company to have performance or 'GT' variants on each model offered in the market. While that idea is not confirmed, it comes from the premise that VW is very connected to its Motorsport Division, and that connect is integral to the company's marketing plan, and therefore its model portfolio too. Sirish Vissa, Head of VW Motorsport India said, "We are looking at doing special versions of every car. Our big push in India is the SUV range. Practically they're the best cars for India. Stay tuned. There will be something for sure." So while Vissa did not confirm the model, the prospect is most definitely an enticing one. 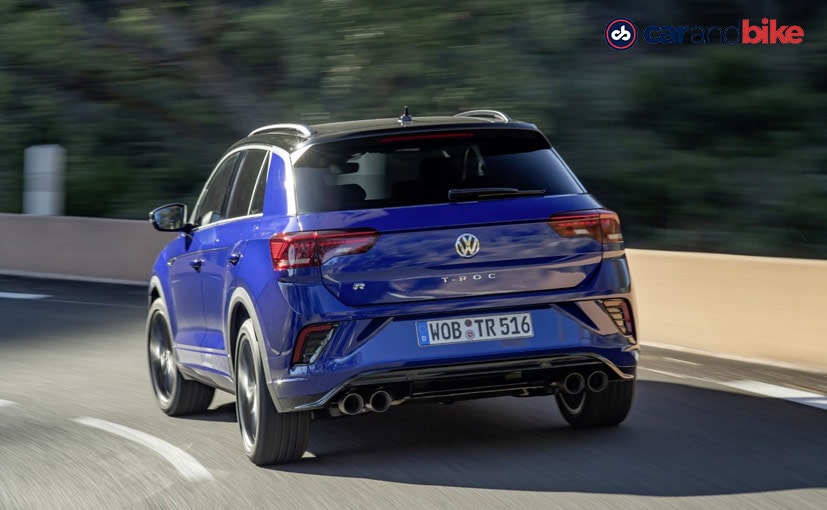 Taking the logic purely into the realm of speculation, wouldn't it be nice if the Taigun compact SUV also launched with a GT variant? That could use the powerful iteration of the 1.0 TSI engine that makes 115 bhp or even go higher up the chain and use the T-Roc's 1.5 TSI with 150 horses! 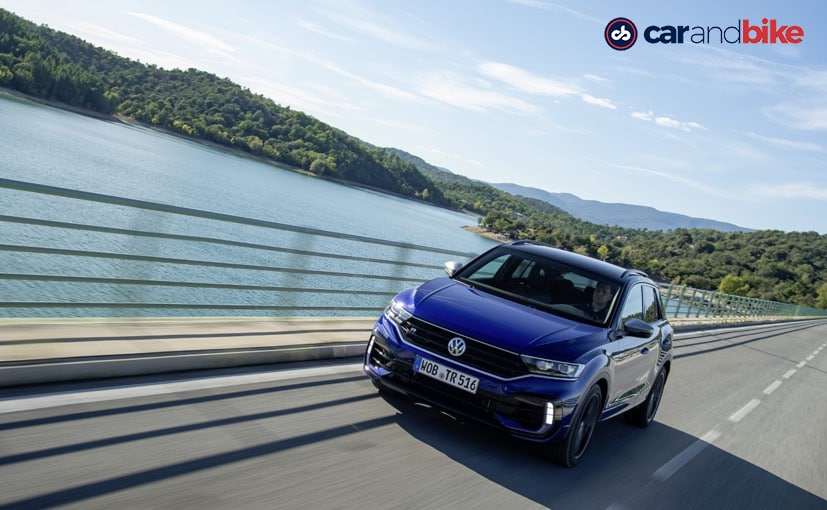 Well that is pure speculation, but the idea would be very much in keeping with the larger plan to have performance variants on most of the cars - which we would like to add, is a very welcome move. It will also help VW establish a differentiator from the rivals - with whom it is anyway hoping to play catch up.