A production version of the Honda CB4X may be heading for production if latest patent images are to be believed. 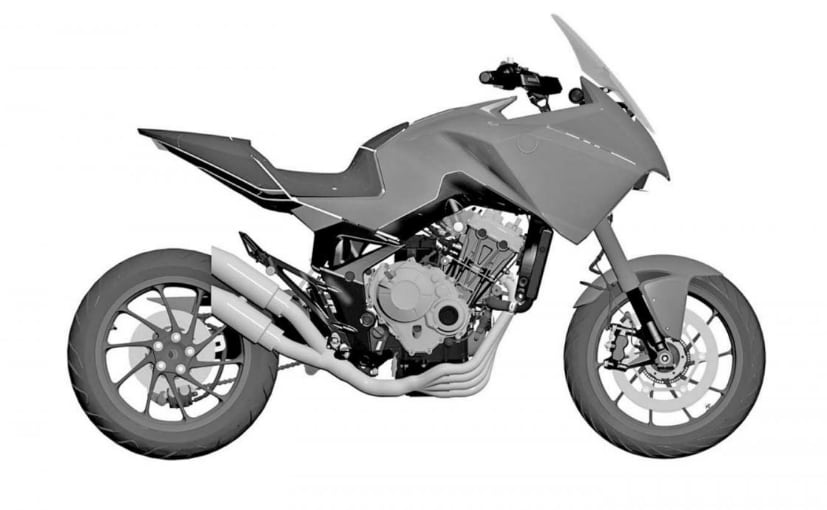 The Honda CB4X concept was showcased at the EICMA 2019 show, but now it seems a production version is very well under consideration, if latest patent filings are any indication. The latest patent images filed at the European Intellectual Property Office shows drawings of a motorcycle which look very similar to the concept Honda shown at the Milan show in November 2019. The images are of course, computer generated, and although nothing close to a model, even as a first generation prototype, the intent seems to suggest that Honda is serious about developing a full-fledged production model, possibly sooner than we expect. 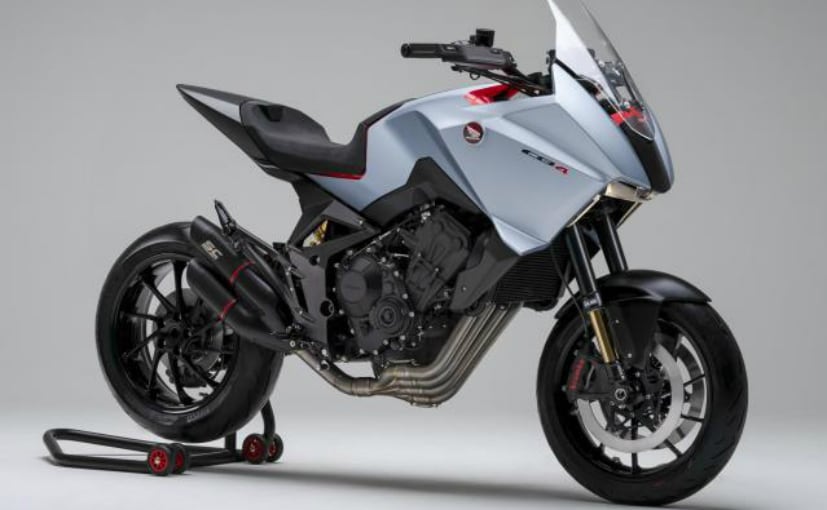 The images reveal that not much has changed from the concept showcased at EICMA 2019. The overall silhouette and design language of the bike in the patent images remains the same. The Honda CB4X is a tall, ADV-style motorcycle, more of a sport touring type, than being an out and out adventure bike. If it does make it to production, it will rival the likes of the Kawasaki Versys 650, with great all-round capability to handle both the daily commute and occasional twisty mountain road.

Now, in terms of powerplant, it's expected to be a 650 cc, inline four engine, so the Honda CB4X should be something comparable to the Honda CBR650R, both in terms of performance as well as pricing. Considering there's a market for the midsize segment touring bikes in India, if at all the CB4X makes it to production, it may just as well be launched in India, considering Honda is betting big on the premium bike segment in India, even considering setting up manufacturing to keep costs competitive. At this point though, nothing is certain, even an actual production timeline, if any.