The test mule is still in the early stage of testing, wearing heavy camouflage, but the overall boxy silhouette which is retained from the concept we saw at the Auto Expo 2020 is quite apparent. 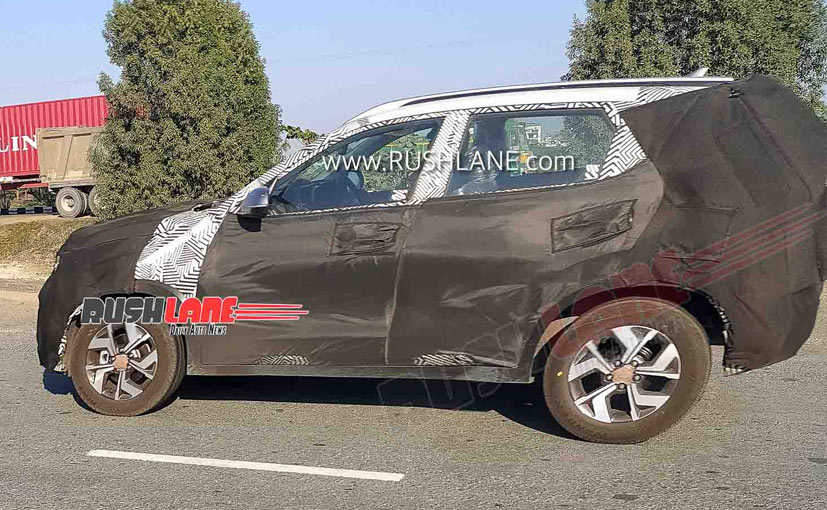 The nationwide lockdown implemented to fight against the novel Coronavirus pandemic has put off many launch plans but automakers haven't stopped testing their upcoming products. Kia's first ever subcompact SUV in India- the Sonet has been spotted doing rounds around its manufacturing facility in Anantapur, Andhra Pradesh. As we can see, in the spy images, the test mule is still in the early stage of testing, wearing heavy camouflage, but the overall boxy silhouette, which is retained from the concept we saw at the Auto Expo 2020, is quite apparent. 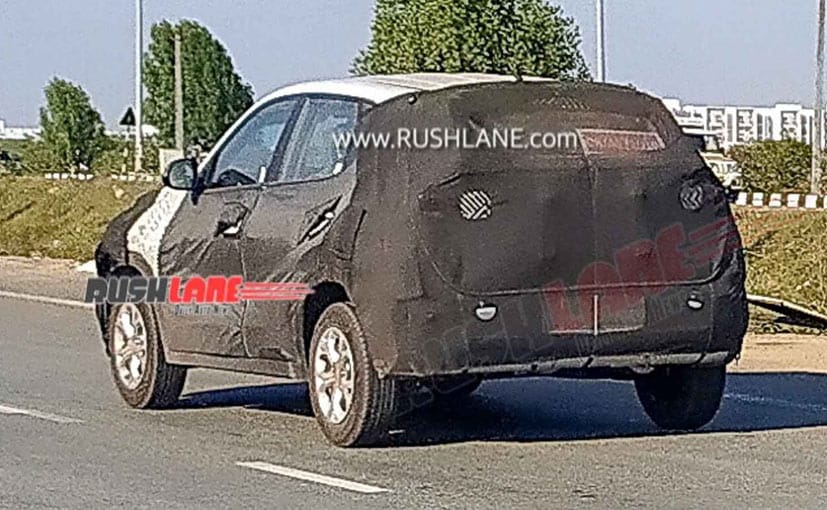 Visually, the Sonet is expected to be closely related to the Seltos.

Spy images of only the side and rear of the car have surfaced online, so the only elements that can be figured are silver roof rails and the 16-inch diamond-cut alloy wheels. The very much SUV like upright stance and raked rear windscreen are also some of the design elements that we have already seen in the Concept. Visually, the Sonet is expected to be closely related to the Seltos as well, borrowing some of its styling cues like the wheel arch cladding and side cladding with red accents among others, though we do not get to see them in detail here. The Sonet will also come with Kia's signature Tiger-Nose grille, sleek LED headlights with LED daytime running lamps, and sculpted body with sharp character lines.

The Kia Sonet will share its engine line-up with the Hyundai Venue.

On the inside, the upcoming Kia Sonet will get features like - a touchscreen infotainment system with Apple CarPlay and Android Auto, auto climate control, electric sunroof, wireless charger, push-button start-stop as well as UVO Connected Tech. It will also share engine options with the Hyundai Venue, so expect the 1.2-litre petrol, a 1.5-litre diesel and a 1.0-litre GDi turbo petrol engine on offer. Transmission options will include a 6-speed manual and a DCT automatic too, which will send power to the front wheels.