Looking Back: The 'Bobby' Rajdoot Owes Its Success To Rishi Kapoor

The Rajdoot GTS 175 gained cult status after it shared screen space with Rishi Kapoor in the film, Bobby. 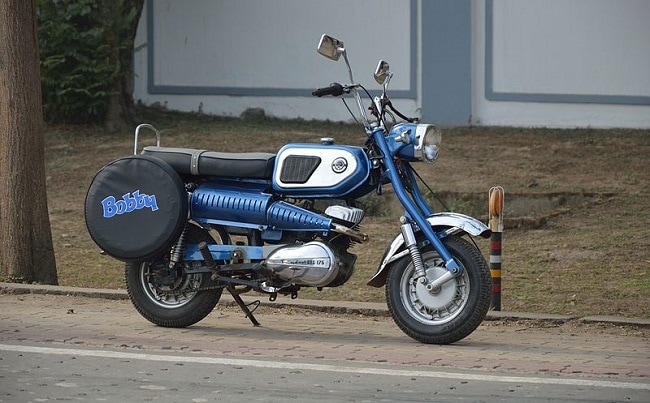 View Photos
The Rajdoot GTS 175 became a rage among the youth, more so after Bobby released.

The Escorts group has Rishi Kapoor to thank for a very important phase in their history. In the early 1970s around the same time when Bollywood legend made his debut as a lead actor in his father Raj Kapoor's production Bobby, the humble Rajdoot GTS 175 was trying make a mark in the Indian 2-wheeler space. But what all marketing campaigns couldn't achieve Rishi's film Bobby was able to do. Sales of the motorcycle went through the roof when the film released, and yes it got a new name as well - Bobby Rajdoot. Rishi Kapoor and Dimple Kapadia in their debut film 'Bobby' that released in 1973.

A youth on a motorbike was a refreshing change from the middle aged lead actors Bollywood had seen until then. Escorts had tied-up with Polish manufacturer SHL to sell bikes in India and the Bobby Rajdoot was one of the results of the tie-up. The 173 cc, two-stroke engine didn't have enough power (7.5 bhp & 12.7 Nm) and the seating position wasn't comfortable either, yet the Rajdoot GTS 175 became a rage among the youth, more so after Bobby released. There was extensive use of chrome on the bike and a spare wheel was mounted too! The bike got many nicknames including Monkey as well as the 'Bobby' bike. (Image: Biswarup Ganguly, Wikimedia Commons)

Leading names of the Indian Automobile Industry paid their tributes to Rishi Kapoor on his passing. Chairman of Hero Group Pawan Munjal said," I am deeply saddened by the passing of my dear friend Rishi Kapoor. Like a diamond, he was a man of many dimensions. A legend of Indian cinema, he will be fondly remembered by everyone for all times to come for his immense body of work." 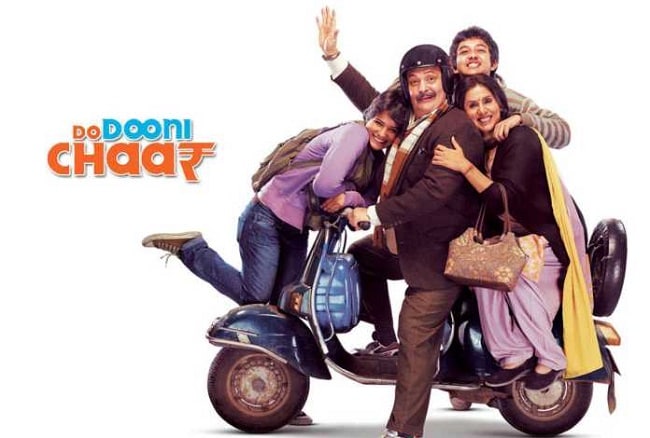 In 2010 Rishi Kapoor got astride the humble Bajaj Chetak for his film Do Dooni Chaar.

Anand Mahindra, Chairman of Mahindra Group in a heartfelt tribute stated," For my generation, a large chunk of our childhood has just been amputated. Farewell friend. You must be still smiling broadly & entertaining a whole new tribe of people beyond the horizon."