Based on the Maruti Suzuki Baleno hatchback, the new Baleno Cross is the slightly rugged version with a number of accessories installed for the Columbian market and is exported from India. 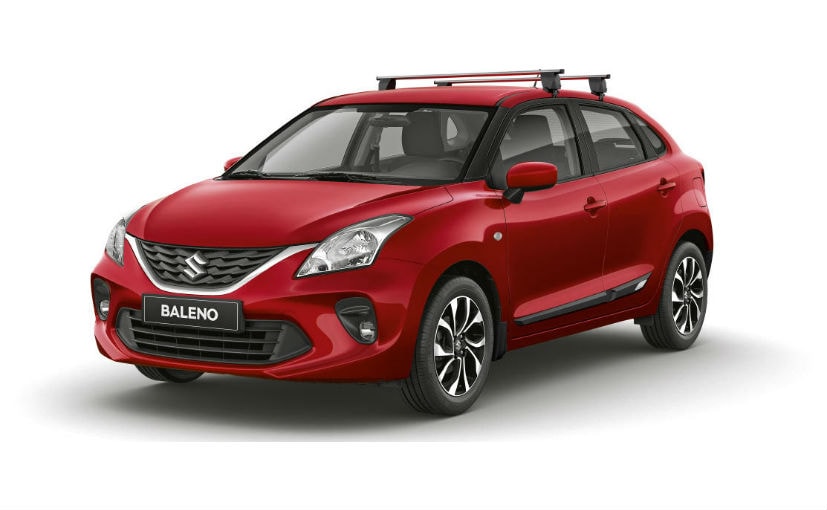 The Maruti Suzuki Baleno is one of the best-selling premium hatchbacks in India, and the model has now received a rugged sibling in the form of the Baleno Cross. The latter though is not for the Indian market and is the new Suzuki Baleno Cross for Colombia. It is, however, made-in-India and exported to the Latin American nation. The new Baleno Cross is essentially a heavily accessorised version of the model and comes several rugged elements for that beefed-up appearance.

The accessories on the Suzuki Baleno Cross include new roof bars, side mouldings and mudguards. It is based on the facelifted Baleno that was introduced in India last year and gets the new grille, revised headlamp new bumpers and diamond-cut alloy wheels. Suzuki Colombia also sells the pre-facelift Baleno in the country badged as the Baleno Esteem. 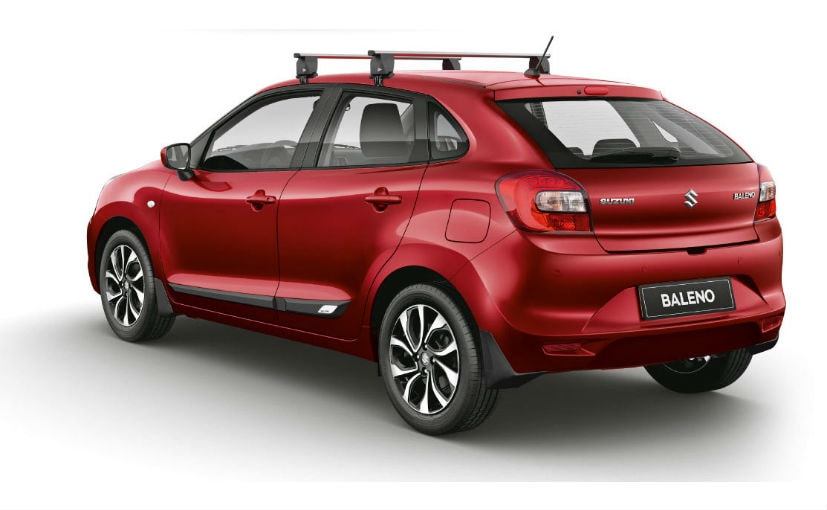 Accessories on the Baleno Cross include roof bars, side mouldings and mudguards

Under the hood, the Suzuki Baleno Cross uses the 1.4-litre K-Series petrol engine that powered the Maruti Suzuki Ertiga petrol. Colombia has different emission regulations and the 1.4 motor makes about 94 bhp and 130 Nm of peak torque, while paired with a 5-speed manual and a 4-speed torque convertor. In India, the Baleno comes with the 1.2-litre VVT petrol engine that meets the BS6 emission norms.

Suzuki is retailing the Baleno Cross in the fully-loaded 'GL' version in Colombia with the car getting height-adjustable driver's seat, multi-function steering wheel, touchscreen infotainment system with four speakers and two tweeters. The Suzuki Cross is priced at 49,990,000 Colombian Peso (about ₹ 9.10 lakh). There are no plans to introduce the model in India as of now.