An employee at Maruti Suzuki's Manesar plant has been tested positive for COVID-19, the company said on Saturday. The employee tested positive on Friday and there was a possibility of a second infection as of Saturday. 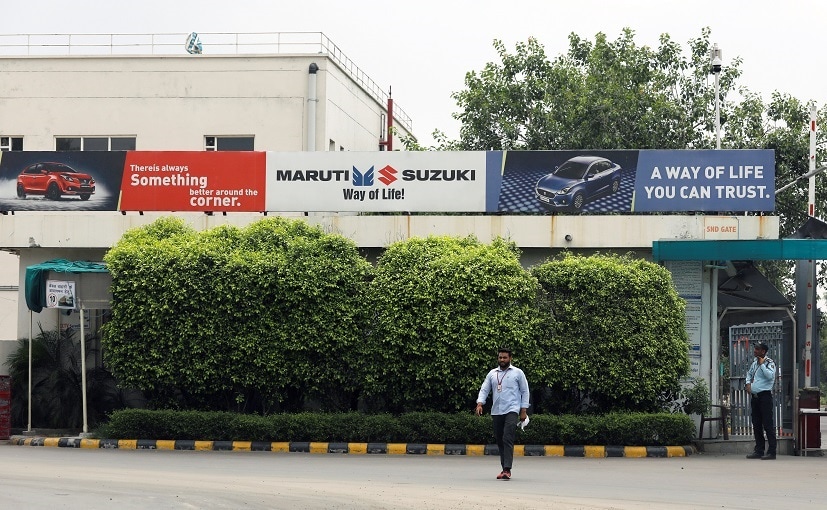 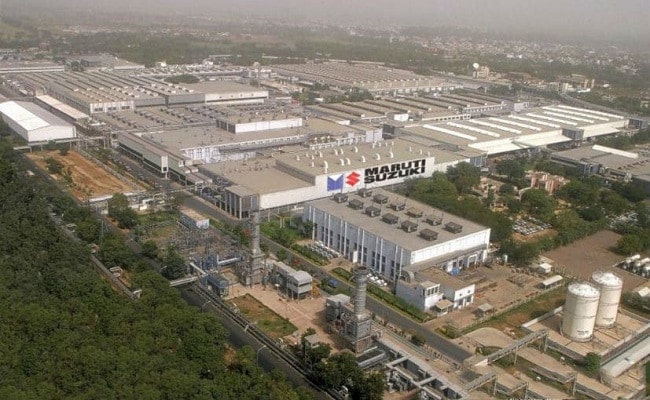 "All employees who possibly could have come in contact have been advised to stay in home isolation," the representative added.

Maruti resumed production at the Manesar plant last week. The carmaker had suspended manufacturing in the country after the Indian government imposed a nationwide lockdown in March amid the novel coronavirus outbreak. The carmaker has plants in Gurugram and Manesar, both in the northern state of Haryana about 137 km (85 miles) from New Delhi, according to its website.

The Manesar plant manufactures vehicles such as the Swift, DZire and Celerio. Maruti, which is majority-owned by Japan's Suzuki Motor Corp, is a market leader in India with a 50% share of the passenger vehicle market.