The Mercedes-Benz E 350d is back on sale and comes with a more powerful V6 diesel that's BS6 compliant and is also equipped with the Air Body Control air suspension. 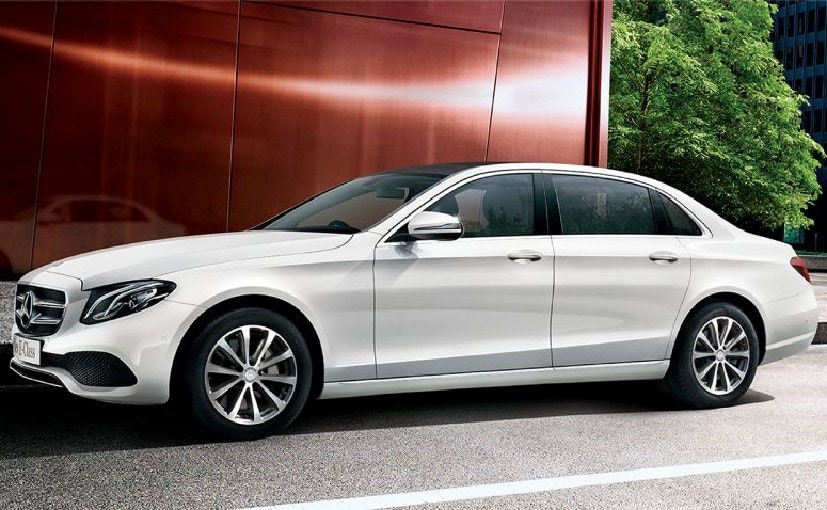 Mercedes-Benz India has updated its website with the new E 350d variant of the E-Class sedan. The E 350d was pulled off the market a few months ago and returns as the top-of-the-line diesel variant in the E-Class family powered by a BS6 compliant engine. The Mercedes-Benz E 350d is priced at ₹ 75.29 lakh (ex-showroom, India) and is offered only in the Elite trim. The E 350d shares its engine with the S 350d, G 350d and the recently launched GLE 400d, all of which are powered by the V6 oil burner.

In fact, the 3.0-litre V6 diesel engine belongs the brand's OM656 family of engines and was first introduced on the S-Class in India in 2018. On the 2020 Mercedes-Benz E 350d, the engine is tuned to produce 282 bhp and 620 Nm of peak torque, while paired with the 9G-Tronic automatic transmission. Power is up by about 20 bhp while torque too is up by 20 Nm over the older model. The E 350d can sprint from 0-100 kmph in 5.7 seconds and has an electronically limited top speed of 250 kmph. Visually, the new Mercedes-Benz E 350d gets larger 18-inch alloy wheels that differentiated the model from the other variants. In comparison, the entry and mid-level variants on the E-Class ride on 17-inch wheels. The model also comes with the air suspension that offers a more comfortable ride quality. Other feature additions include wireless charging for the front and rear rows, electrically adjustable front seats with memory function for the seats and the steering wheel, LED headlamps, LED DRLs, 360-degree camera, rear entertainment screens, Burmester sound system with 13 speakers,  digital instrument console and open-pore black ashwood trim across the cabin. The E 350d also comes with adaptive connected car tech, panoramic sunroof and more.

Mercedes-Benz E-Class is the brand's best-seller in India and the new E 350d variant locks horns against the BMW 530d in the segment. The petrol versions also compete against the Audi A6 and the Volvo S90.