Norton Motorcycles Will Not Be Manufactured In India

The current design and assembly team at Norton, UK is capable, and will continue to manufacture Norton bikes from the UK, with TVS support.

View Photos
Norton Motorcycles will continue to be manufactured in UK, even after Indian ownership

TVS Motor Company has acquired British motorcycle brand Norton Motorcycles in an all-cash deal for GBP 16 million last week. But there are no plans to shift any manufacturing of Norton Motorcycles to India. In an interaction with carnadbike, TVS Motor Company Joint Managing Director Sudarshan Venu said that Norton motorcycles will continue to be manufactured in the UK. The TVS Joint MD told carandbike that the same design and assembly team will be retained, even though the British brand is under TVS ownership now. TVS is now the exclusive owner of Norton Motorcycles, and the headquarters of the British motorcycle brand will be shifted from Donington Hall to a new address somewhere in the same vicinity. TVS will be looking to leverage the expertise of the existing design and engineering team, as it looks to re-establish Norton as a global premium motorcycle brand. 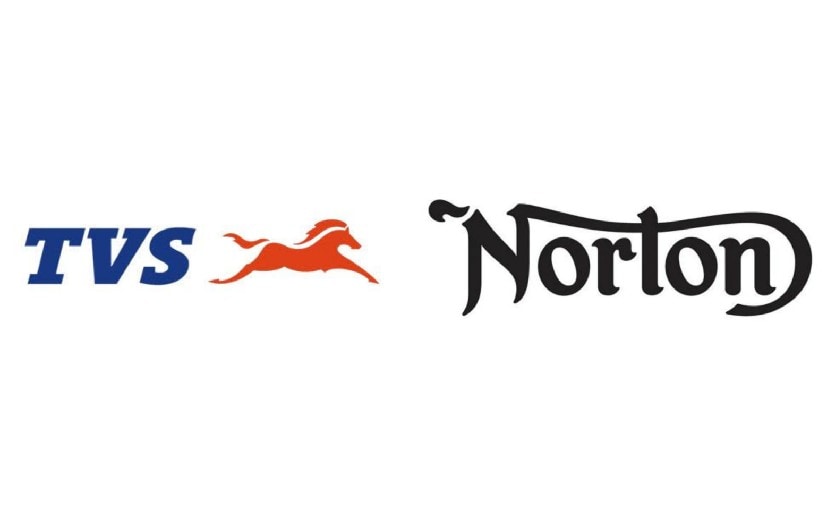 "We're taking over all the employees except a few, which is basically the old management, who we're not taking over. The strong design team and assembly team is coming over to us, and we will look to leverage their strength and work with them to deliver more bikes of this storied brand. In Europe the location is in Derby, in Donington Hall. We will move to another new location very soon, in the same region. The idea is to continue with this very talented team to get the brand back to its original glory, and take it into the future," said Sudarshan.

To a question if there are any plans to move any of the manufacturing to India, to make it more cost competitive, the TVS Joint MD ruled out any such consideration. He reiterated that Norton is a premium motorcycle brand, and TVS ownership will not change that. Instead, Norton will gain from the synergies of the global supply chain and network strength of TVS Motor Company.

"See, right now, if you see, the team at Norton in UK is very capable. They are manufacturing the bikes really well. And we'll look to strengthen that as we cater to the global market."

The TVS Motor Company Joint Managing Director ruled out any plans of a smaller displacement model under the Norton name, or to compete in mass market segments. Norton currently has a 961 cc, air-cooled engine which is used in the Norton Dominator and the Norton Commando, a 650 cc, parallel-twin engine platform, as well as a V4 engine platform. Though the 650 cc engine platform may be the same displacement as Royal Enfield's flagship 650 cc twin models, the Interceptor 650, and the Continental GT 650, TVS currently doesn't seem to have any plans of competing with Royal Enfield.

"Norton is a brand which delights this unique segment of customers around the world, with these very high-end and powerful engines. So, the idea is to build on that legacy and those products, and focus on them for now. We want to focus on this premium segment, or this really premium segment which Norton caters to. I think there is where the glory is which Norton had, and restore it and take it to the future," Sudarshan added.