Skoda Vision IN Concept Teased In New Video; To Debut At The 2020 Auto Expo

The Skoda Vision IN concept is the first car to be built on the new MQB-A0 IN platform. The tease gives us a glimpse of the new concept SUV, which will make its debut at the Auto Expo 2020. 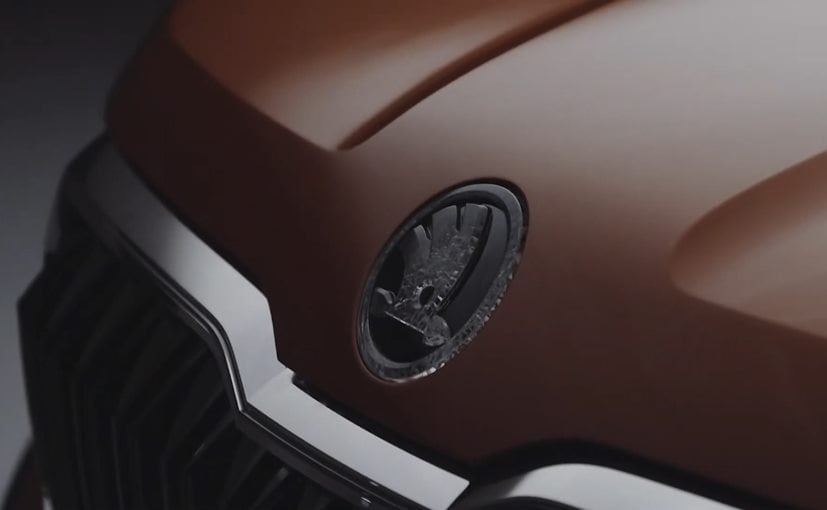 Skoda India has rolled out a new video teasing its upcoming Vision IN concept SUV. Slated to make its global debut at the upcoming Auto Expo 2020, the new Vison IN concept is built on the new MQB-A0 IN platform and will preview the company upcoming SUV that is set to be based on the localised version of the MQB architecture. The video teaser gives us a glimpse of the new butterfly grille featuring the signature vertical slats outlined in crystal, which is illuminated along with the Skoda logo on the hood. The video also gives us a clean look at the new split LED headlamps which come with the lettering "Vision IN" etched on them. 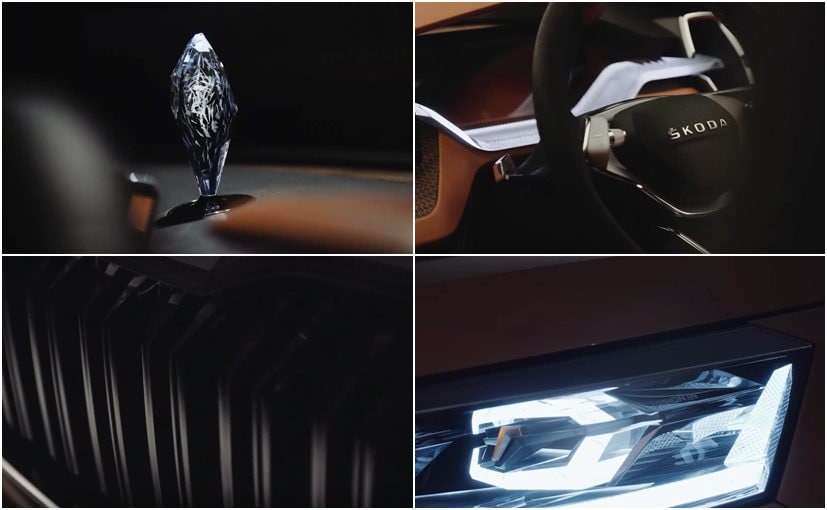 Based on the exterior sketches which were revealed earlier, the concept SUV will also come with a clamshell-style bonnet with sculpted lines, alone with a muscular front bumper with beefy claddings and large air intakes. The video and the older sketches both confirm that the SUV will come with a set of roof rails, side and wheel arch claddings and larger alloy wheels. While we do not get to see the rear section of the concept here, the sketch reveals a pair of wraparound LED taillights with the 3D effect, and aluminium diffuser extended to the rear bumper. The SUV also gets a horizontal light strips connecting the reflectors on the tailgate and the bold Skoda lettering that is placed in the centre.

Also Read: New Skoda SUV Based On MQB A0 IN Platform Coming In Q2 2021 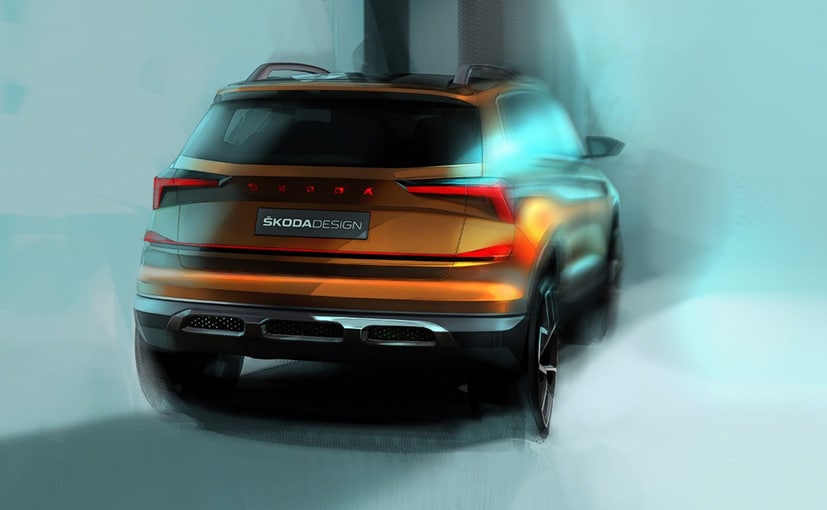 The teaser video also highlights some of the features of the cabin, which will also make heavy use of crystalline elements. For instance, the gear selector button in the centre console, under the virtual cockpit, and a decorative crystal piece positioned on the dashboard. The seat covers come with contrast stitching, and the multifunction leather-wrapped steering wheel features the knurl wheels in line with Skoda's new operating concept. We also get the glimpse of an illuminated SOS button, which indicates, the car could get connected car technology.

Developed specifically for the Indian market, the new MQB-A0 IN is part of Skoda's India 2.0 project, and the platform will underpin subcompact models from Skoda and Volkswagen, including the localised version of the Kamiq and the T-Cross. We will get more details about the concept and the company's upcoming models on February 5, at the Auto Expo 2020.

Skoda Octavia
₹ 15.49 - 26 Lakh *
Subscribe to Our Newsletter
Over 1.5+ Lakhs subscribers
Thank you for Subscribing to Us