Tesla Suspends Production At U.S. Vehicle Factory Due To Coronavirus 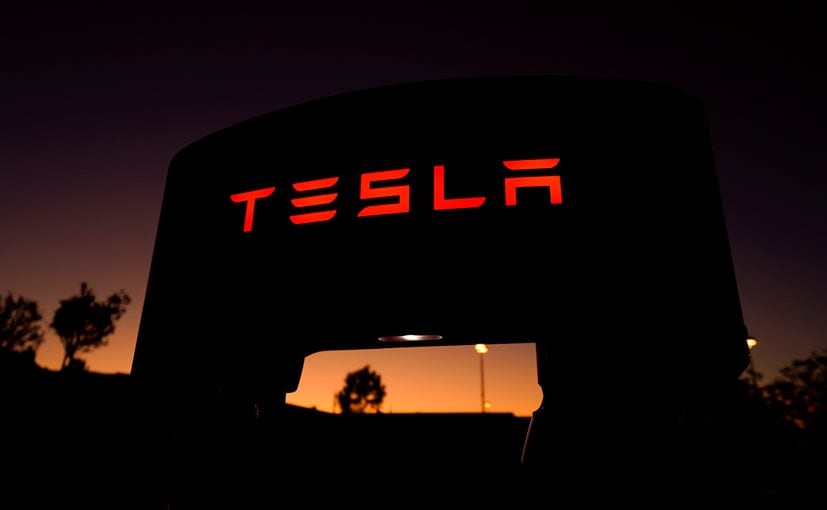 Tesla Inc said on Thursday it will suspend production at its San Francisco Bay Area vehicle factory on March 24, ending a standoff with California authorities concerned about the spread of the coronavirus.

"Despite taking all known health precautions, continued operations in certain locations has caused challenges for our employees, their families and our suppliers," the company said in a statement.

Tesla's shares were down 8% in after-hours trading following the announcement.

The decision to suspend production at the Fremont, California, plant comes as Tesla ramps up production of its Model Y sport utility vehicle at the factory. Demand for the Model Y is expected to be higher than for all of Tesla's other models combined, Chief Executive Elon Musk has said.

Musk on Thursday tweeted that Tesla's China operations were running "normally across hundreds of suppliers & all of Tesla Shanghai." The $2 billion Shanghai factory, which started delivering Model 3 sedans in December, is key to Tesla's growth strategy and the company plans to expand production capacity there.

A Shanghai-based Tesla representative told Reuters the Chinese factory's production rate has exceeded pre-coronavirus levels and over 91% of workers have returned to work since March 6.

Tesla's decision to suspend production at its San Francisco area plant came after several days of discussions with local officials and after the company met on Thursday with the city of Fremont.

California's governor on Thursday issued a statewide "stay at home" order to residents, telling them to leave their homes only when necessary during the coronavirus pandemic.

The highly contagious respiratory illness has infected more than 10,700 in the United States.

The automaker also said it believed it had enough liquidity to successfully navigate the extended period of uncertainty, with some $6.3 billion in cash at the end of the third quarter, ahead of a recent $2.3 billion capital raise.

Also Read: Tesla Rolls Out Its One Millionth Car From US Factory 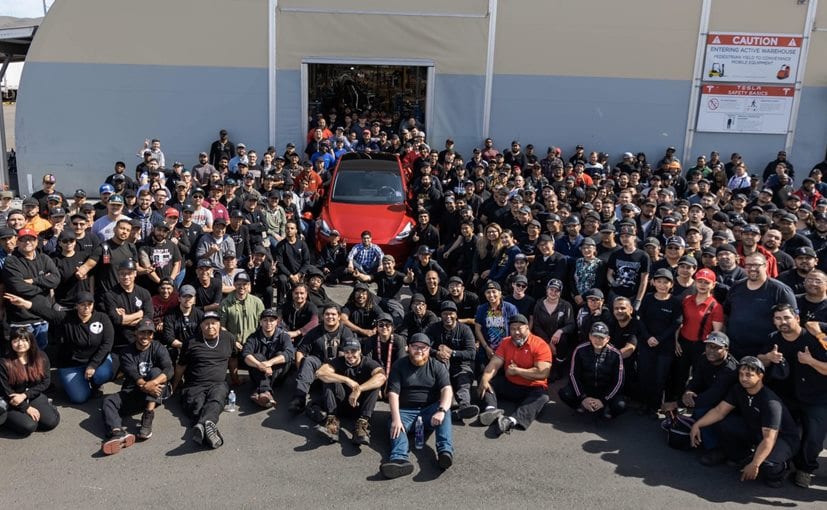 The city and officials from the surrounding Alameda County did not immediately respond to a request for comment on Thursday.

Alameda County is one of six counties covered by an order from regional officials to "shelter in place," which limits activity, travel and business functions to only the most essential, and advises people to stay home except for the most crucial reasons.

The county sheriff's office said on Tuesday afternoon Tesla was not considered an essential business and cannot continue to operate its factory normally.

Tesla said on Thursday it would continue basic operations at the Fremont factory in compliance with the order to support vehicle and energy services and charging infrastructure.

Tesla's sole U.S. auto factory employs more than 10,000 workers, with annualized production of slightly more than 415,000 units by the end of December 2019.

In an email to employees on Thursday, Tesla said operations at the Fremont plant will transition to "minimum basic operations" beginning on March 24.

Employees at the California and New York factories will be provided with paid leave during suspended operations, the email said.

Tesla's Giga factory in Nevada, which employs around 7,000 people, produces battery packs for its electric vehicles and stationary storage systems.

Its Buffalo, New York, plant produces the company's solar roof tiles as well as some Supercharger and energy storage components. It has more than 1,500 workers in Buffalo, the company said last month.

U.S. automakers Ford Motor Co, General Motors Co and Fiat Chrysler Automobiles NV, on Wednesday said they were shuttering their U.S. plants, as well as factories in Canada and Mexico, to stop the spread of coronavirus.