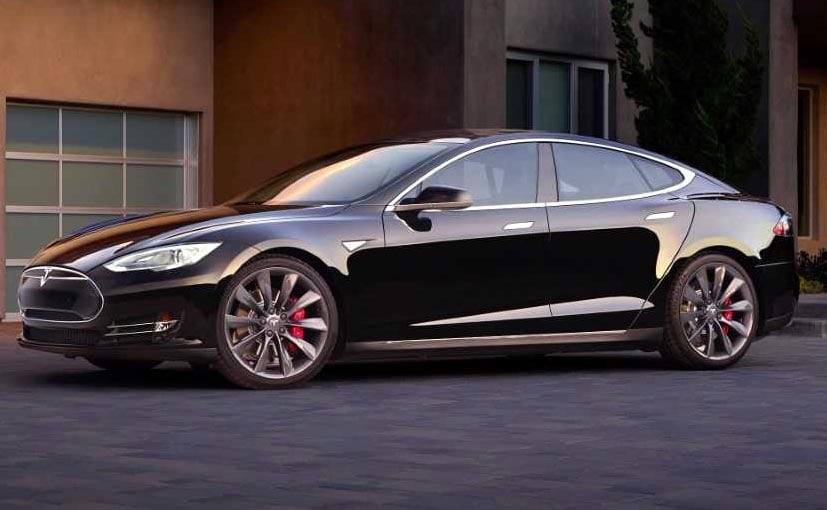 Late Friday, NHTSA released a redacted version of the lengthy petition that said "Tesla vehicles experience unintended acceleration at rates far exceeding other cars on the roads" and urged NHTSA "to recall all Model S, Model X and Model 3 vehicles produced from 2013 to the present."

The petition cited media reports of crashes attributed to unintended acceleration and complaints filed with NHTSA.

In one complaint, a driver said a 2015 Tesla Model S 85D in California was closed and locked when he claimed "a few moments later the vehicle started accelerating forward towards the street and crashed into a parked car."

A Tesla driver in Avondale, Pennsylvania, was pulling into a parking spot at an elementary school when the vehicle accelerated on its own, the complaint said adding: "It went over a curb and into a chain link fence."

Another complaint said a Tesla driver in Andover, Massachusetts was approaching her garage door "when the car suddenly lurched forward: and "went through the garage door destroying two garage doors." The Tesla stopped when it hit the garage's concrete wall.

In October, the agency said it was reviewing whether Tesla should have recalled 2,000 of its electric cars in May instead of issuing a software upgrade to fix a potential defect that could have resulted in battery fires in Model S and Model X vehicles from the 2012-2019 model years.

The 2,000 vehicles covered by the September petition to the NHTSA received a battery management software upgrade in May in response to a potential flaw that could trigger non-crash-related fires. A lawyer who filed the petition, Edward Chen, told Reuters in October that he strongly believes "this number is much larger than 2,000." The review is ongoing.

Last week, NHTSA said it was probing the Dec. 29 crash of a Tesla Model 3 that left a passenger dead after the vehicle collided with a parked fire truck in Indiana.

The crash is the 14th involving Tesla that NHTSA's special crash investigation programme has taken up in which it suspects the company's so-called Autopilot or other advanced driver assistance system was in use.

On Feb. 25, the National Transportation Safety Board will meet to determine the probable cause of the 2018 fatal crash of a Tesla Model X in Mountain View, California. The driver was using Autopilot at the time of the crash.