Popular Actresses From the '90s & Their Luxurious Rides

Here's a list of yesteryear actresses owning luxurious and comfortable rides in which they love to travel around the city or hit the events and shows. 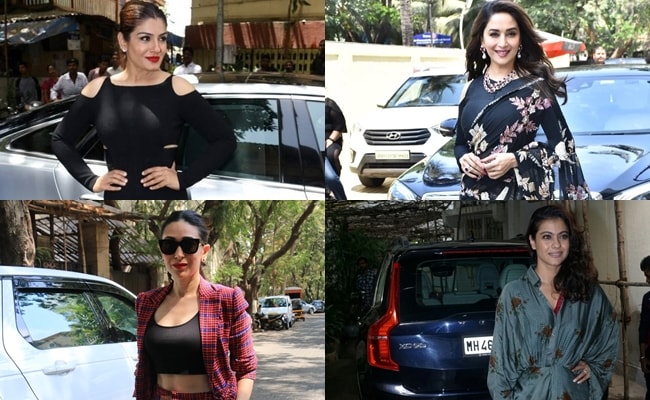 Indian cinema is all about glamour and Bollywood celebrities is the closest thing that one can relate to royalty in our country, apart from the actual royals, of course. The fans not only love their movies but also show a keen interest in their personal lives, to aspire a sense of fascination. The celebrities are also known to have some of the most luxurious car collections. On that line, we have compiled a list of cars owned by popular actresses from the 1990s, which includes Madhuri Dixit, Juhi Chawla, Raveena Tandon, Kajol and others. This was a time of liberalisation for the auto industry and these stars played a major role then. Here's the list of cars they love to travel around the city or take to events and shows. 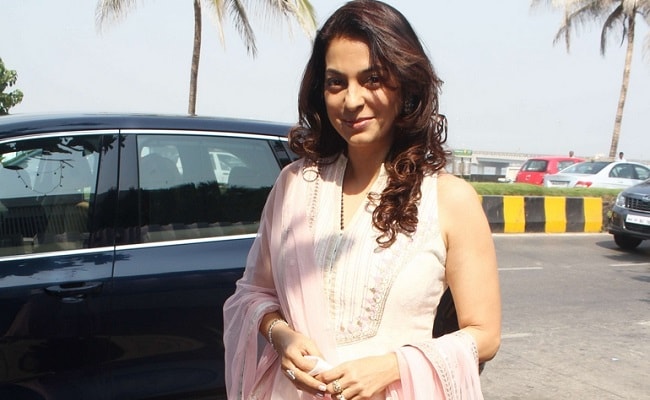 Juhi Chawla is one of the most prominent Indian actresses of her time. She made silver screen debut in the year 1988 with the movie 'Qayamat Se Qayamat Tak' opposite Aamir Khan. The 1984 Miss India winner is popularly known for her remarkable acting skills, that helped her grab two Filmfare Awards. The former Indian actress has a special eye as far as the cars are concerned. She has been spotted travelling in her Porsche Cayenne. She also loves to take the luxurious Jaguar XJL for events and shows. 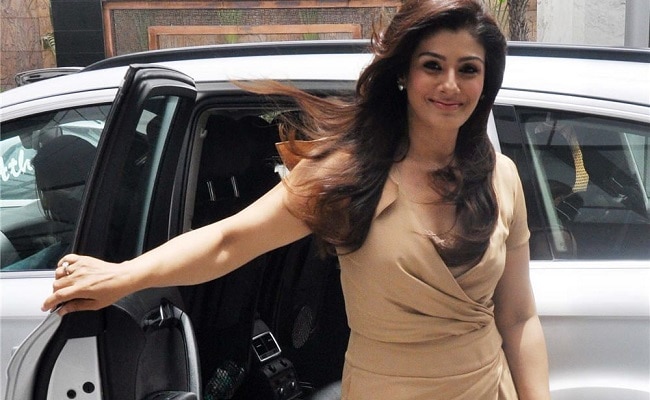 The 90's Diva was a popular face in Bollywood with plenty of movies opposite Govinda and Akshay Kumar. Raveen Tandon made her debut in the Indian Cinema with the movie 'Patthar Ke Phool' opposite Salman Khan. She also gave some of the biggest blockbusters of her time which included Mohra, Dilwale, Laadla, Khiladiyon Ka Khiladi and more. The sensational actress loves to show-off her luxurious rides at the events that include Mercedes-Benz GLS 350 and JAGUAR XJ. She often uses an Audi Q7 SUV for comfortable travelling. 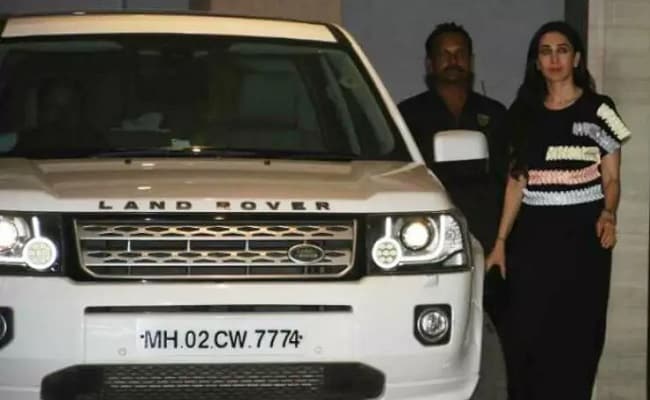 The elder sibling of Kareena Kapoor Khan was one of the most prominent of the 1990s and early 2000s. She made her debut in the Bollywood industry as a lead actress with the movie with Prem Qaidi, which was moderately successful. Karisma's acting career took-off with the romantic movie - 'Raja Hindustani' that emerged as a blockbuster hit. Recipient of several awards - including a National Film Award and four Filmfare Awards. Being a member of the Kapoor family, she loves to travel in vogue and luxury, which is taken care of by the Land Rover Freelander 2 SUV. 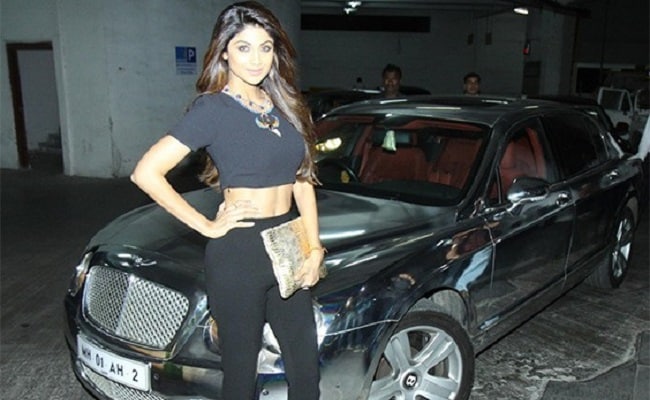 An Indian actress and television personality, Shilpa Shetty, is well-known for her splendid work in the Indian cinema. The winner of 'Celebrity Big Brother 5', the former Indian actress has received several critical appreciations for her performance in the movies like Main Khiladi Tu Anari, Hathkadi, Dhadkan and more. Shilpa Shetty has a special place for luxurious rides in her garage. She has been spotted travelling around in BMW i8, BMW 7 Series, Bentley Flying Spur and Range Rover Sport. 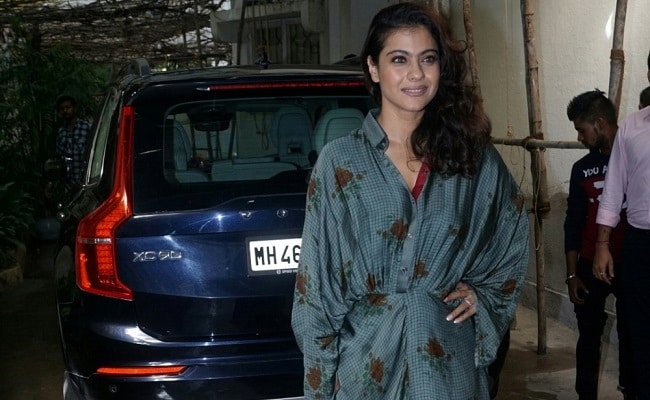 Kajol loves to take her luxurious Volvo XC 90 to events

Kajol was one of the popular actresses of the '90s in Hindi cinema, wherein she gave several big hits like Dilwale Dulhania Le Jayenge, Kuch Kuch Hota Hai, Kabhi Khushi Kabhie Gham, Fana, My Name Is Khan and more. The recipient of Padma Shri and various Filmfare Awards, Kajol grabbed her commercial success with the movie Baazigar in the year 1993. The actress has been married to the actor Ajay Devgn since 1999. She owns the luxurious Volvo XC 90, as she spotted using this car to several events. 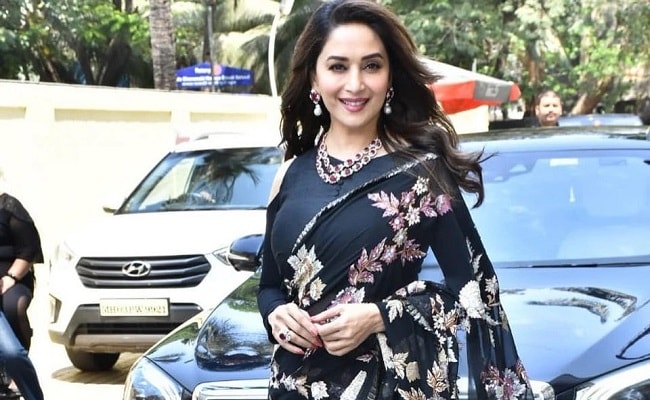 Madhuri Dixit is one of the most popular and influential faces of the late 80s and early 2000s. The Indian actress is known for her work in the movies such as Ilaaka, Tridev, Khalnayak, Kishen Kanhaiya, Saajan, Raja, Dil, Beta and many more. She has bagged various accolades including six Filmfare Awards and Padma Shri award. The actress loves to travel in her Mercedes Maybach S 560. The actresses recently brought home a custom-designed Toyota Innova Crysta MPV By DC Design.