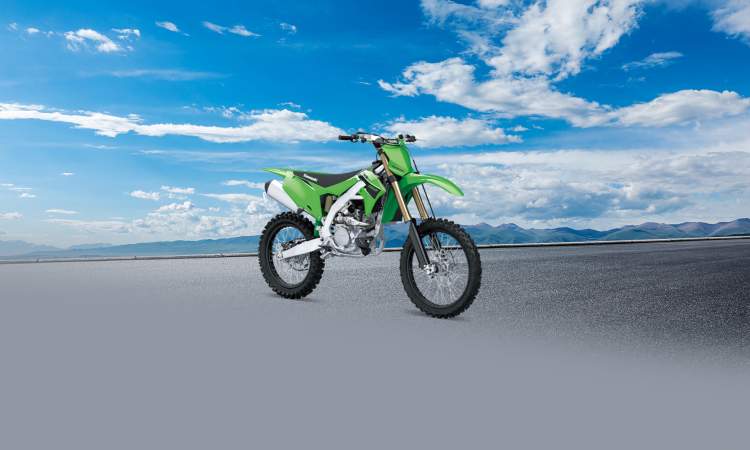 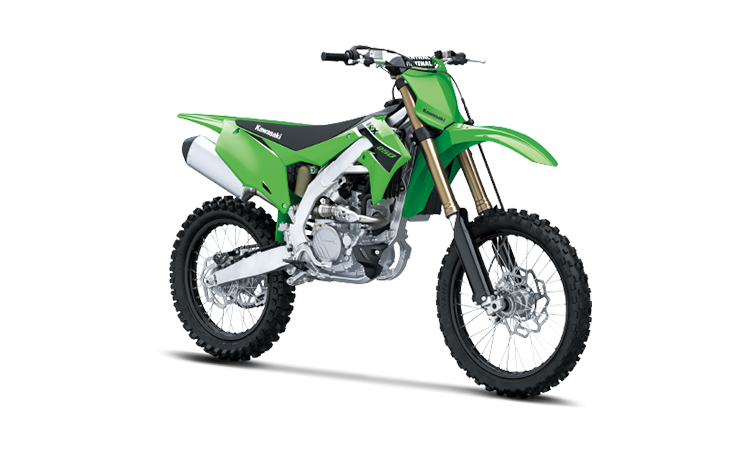 Kawasaki is one of the very few manufacturers who have officially launched off-road ready dirt bikes in India. One of the dirt bikes on offer is the KX250. It is not road-legal, therefore, riding the dirt bike should be restricted to off-road trails and tracks only. The KX250 was launched in 2017 but the updated 2018 edition introduces a host of improvements including an updated engine with more torque and revised suspension setup. It is a good dirt bike for novice and pros alike.
Read More

India Kawasaki Motor has launched the 2023 KX250 dirt bike in India priced at Rs. 7.99 lakh (ex-showroom). The 2023 Kawasaki KX250 is a track-only dirt motorcycle and is not road-legal and does not need to be registered. For the new model year, the KX250 has received several upgrades on the mechanical front in a bid to improve performance. The engine has also been upgraded and Kawasaki says this is the most powerful iteration of the KX250 so far. The dirt bike is available only in the Lime Green colour in the country and arrives as a Completely Built Unit (CBU).

The 2023 Kawasaki KX250 gets an updated 249 cc, liquid-cooled, four-stroke engine. The motor gets a finger-follower valve actuation, revised processing for the throats of intake and exhaust ports, a higher rate for the valve spring to match a higher rev limit, and a revised combustion chamber design. The piston crown is flatter than before and there's a revised crankcase design, and a hydraulic clutch as part of the upgrades. 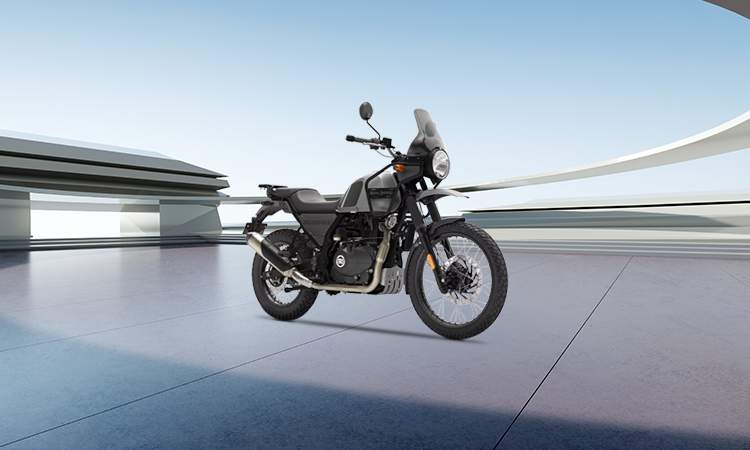 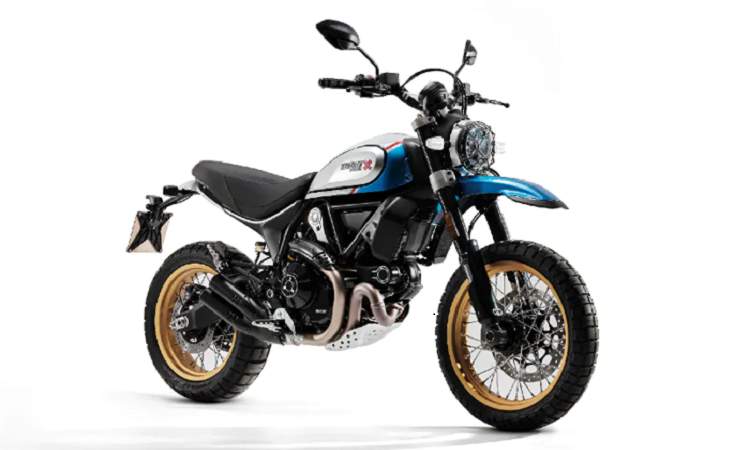 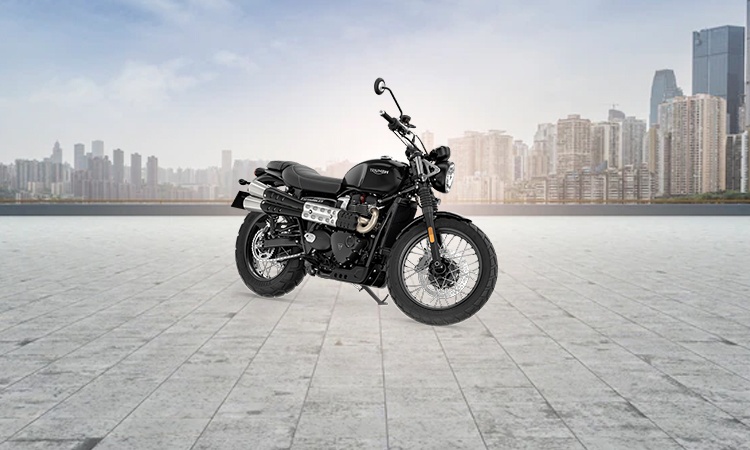 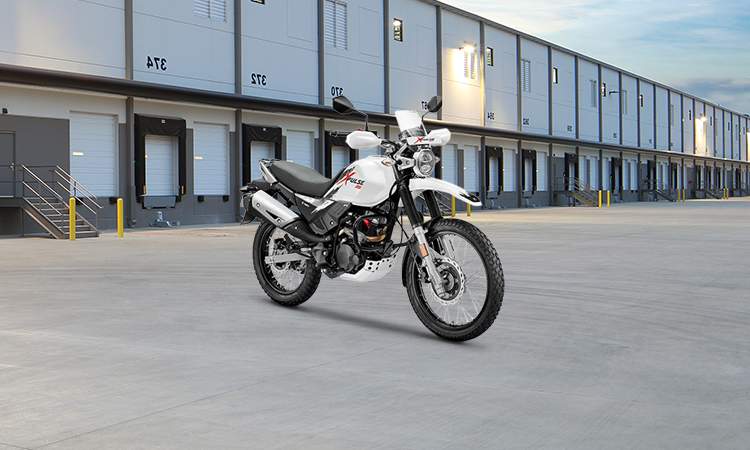 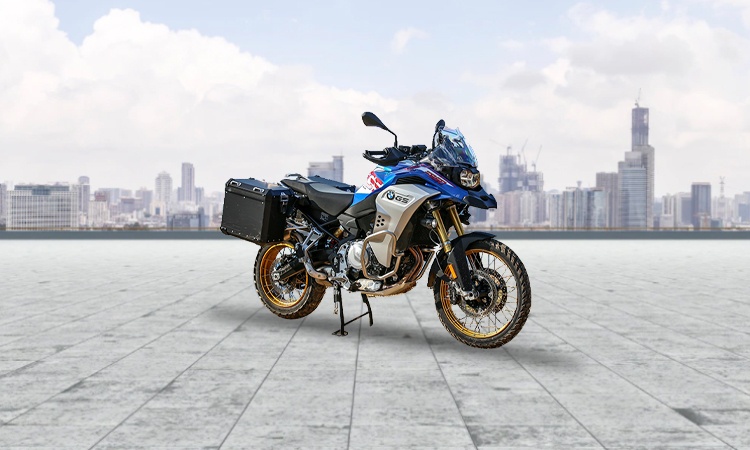 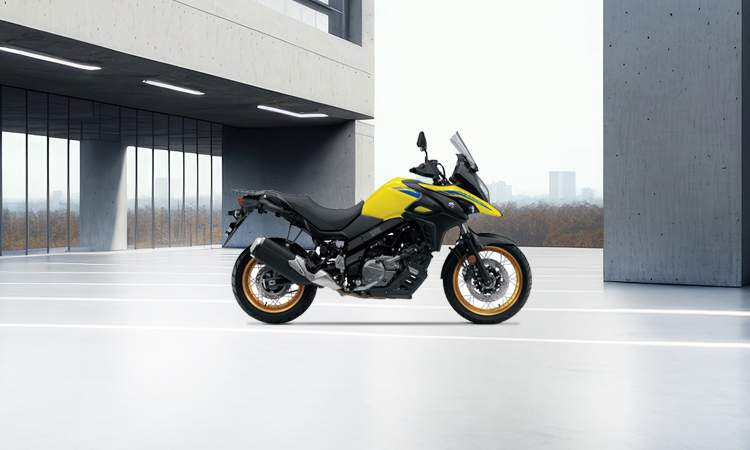 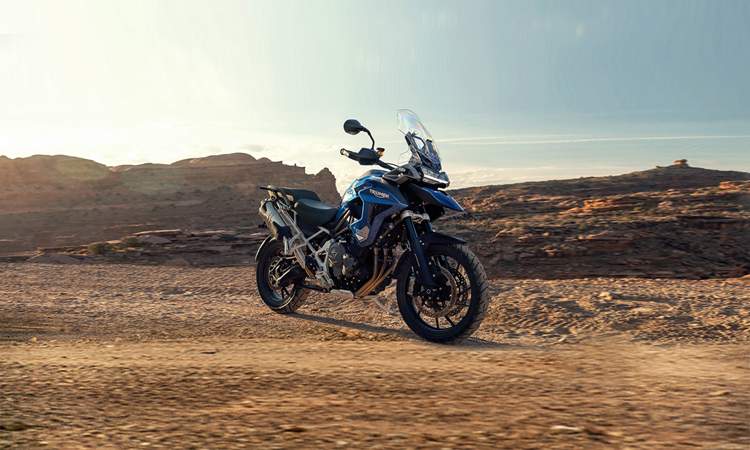 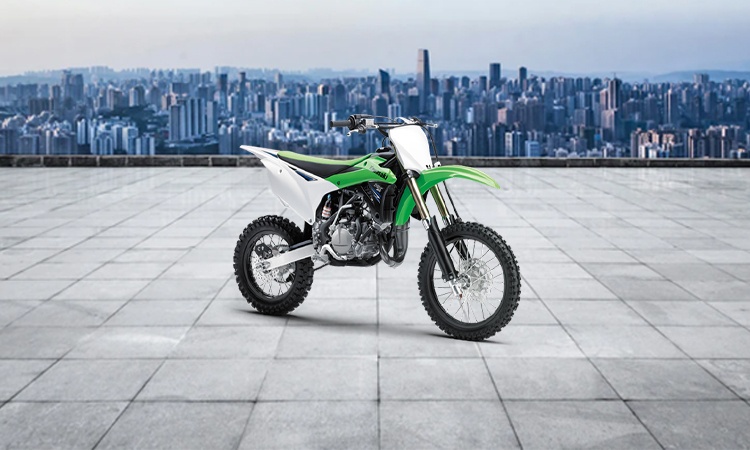 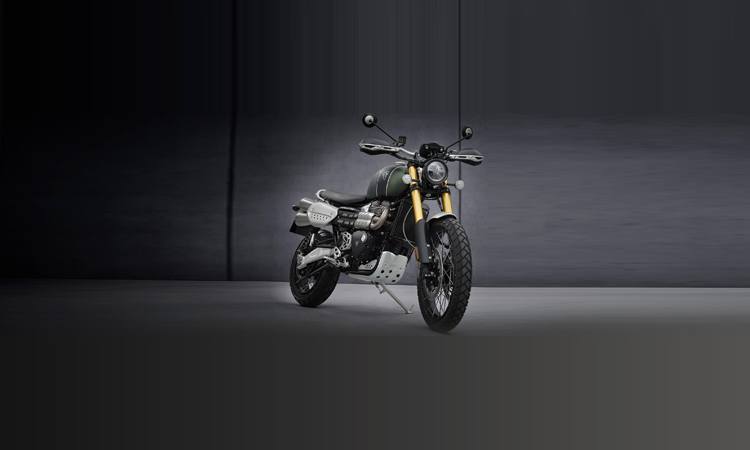