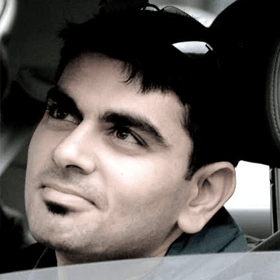 Former senior primetime news anchor, financial correspondent, producer, and Chief Editor-Auto – Siddharth has worn many hats during his many years at NDTV. He conceived all the automobile based content for the NDTV network - including the annual carandbike Awards, and used to head the Auto Prime band of programming launched in 2014. He was a key driver behind carandbike.com – already the country's 2nd largest auto portal. Siddharth also created India’s biggest auto quiz, which ran for 7 seasons – the Mahindra AQ. Besides all this, Siddharth is the first Asian journalist to be appointed as a Director on the Steering Committee for the prestigious World Car Awards in 2016. He has served on that jury since 2011, and is now Executive Director of World Car Awards since 2020. He is also Editor-in-Chief of carandbike.