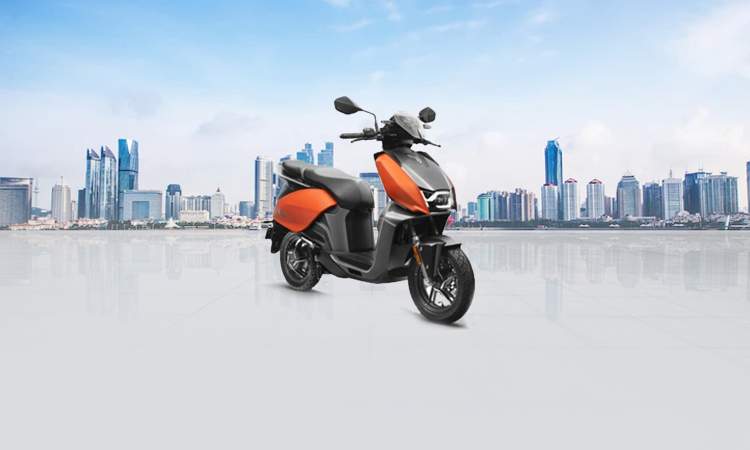 Better late than never, is the maxim that Hero MotoCorp is living by as it launched its first ever electric two-wheeler, Hero Vida V1, in India. The Hero Vida V1 has been a long time coming and it is the first EV under Hero's EV brand, which is Vida. The Vida V1 will be offered in two variants - Pro and Plus, priced at Rs. 1.45 lakh and Rs. 1.59 lakh respectively. The Vida V1 Pro gets a claimed range of 165 km and a 0-40 kmph time of 3.2 seconds. The V1 Plus has a range of 143 km along with 0-40 kmph time of 3.4 seconds. Both scooters can be charged at the rate of 1.2 km per minute. Both scooters will have a top speed of 80 kmph. The Hero Vida V1's design is unconventional, with it getting a wide front apron and a narrow body at the rear.

Other features include over-the-air updates, a 7-inch touchscreen, keyless control, cruise control, S.O.S Alert and a two-way throttle as well. Both variants also get three riding modes - Eco, Ride & Sports. In addition to the launch of the scooter, Hero MotoCorp also launched the Vida charging network. Bookings for the scooter begin on October 10, 2022 and booking amount will be Rs. 4,999. Hero will launch the Vida V1 in select cities of Delhi, Jaipur and Bengaluru, followed by the rest of the country. 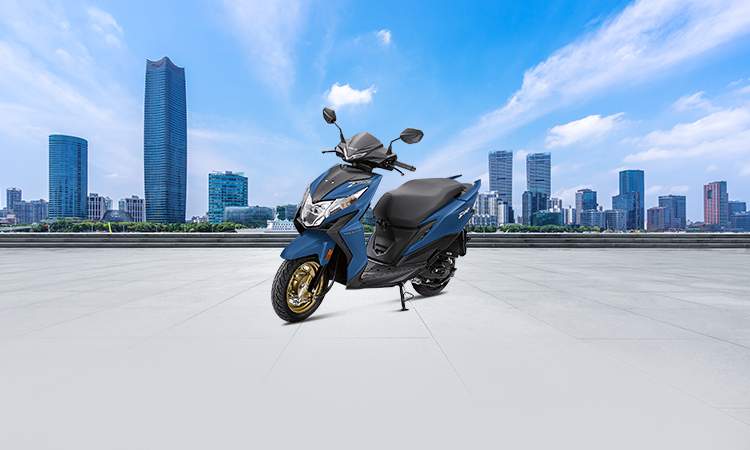 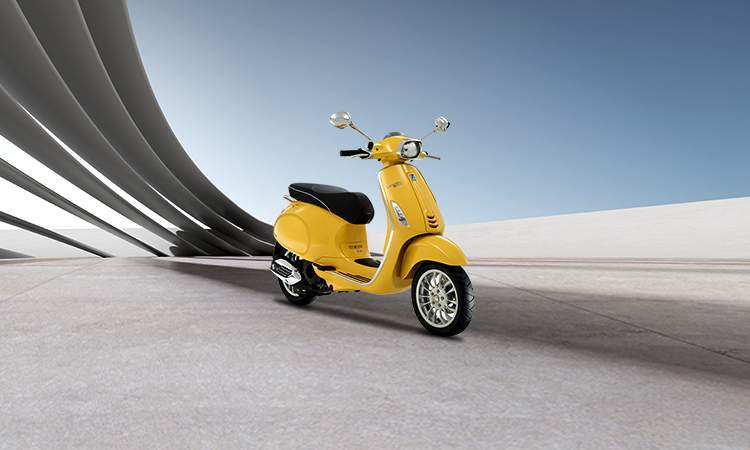 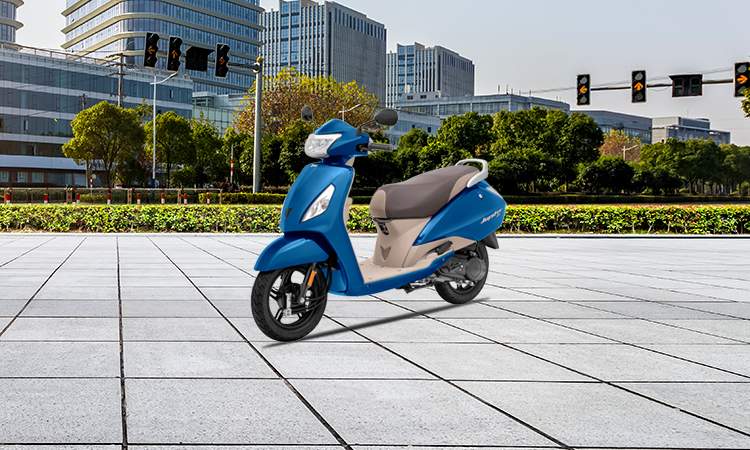 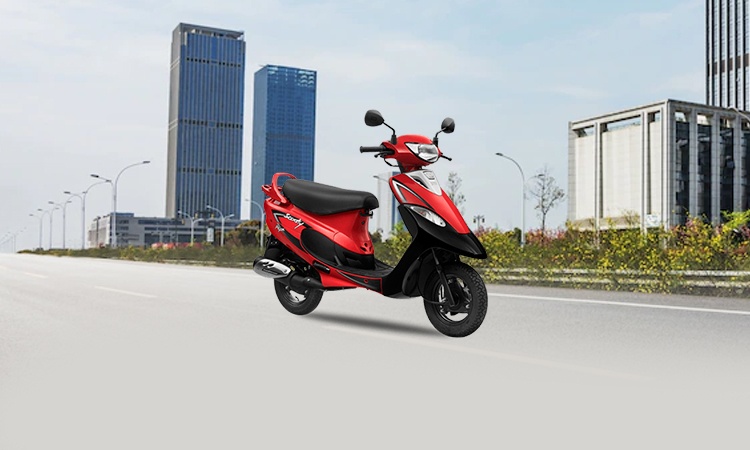 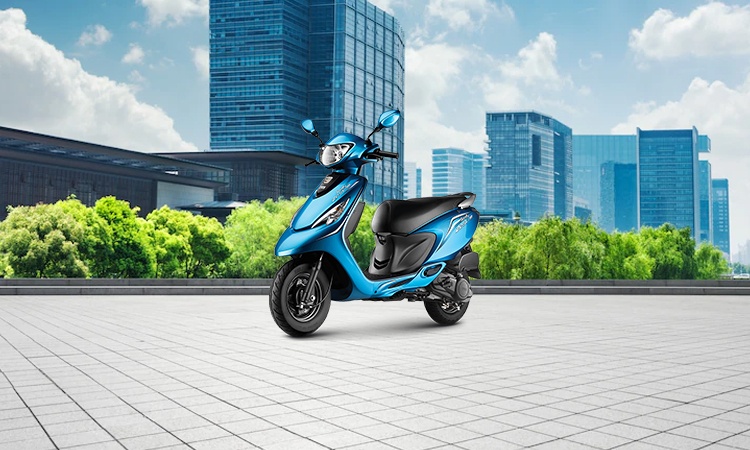 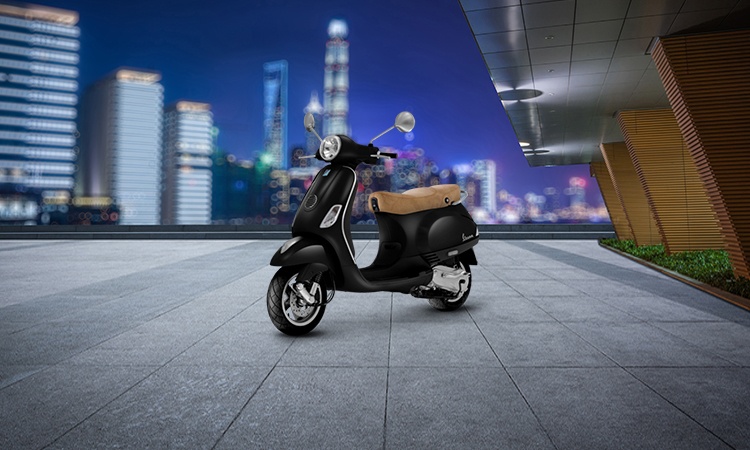 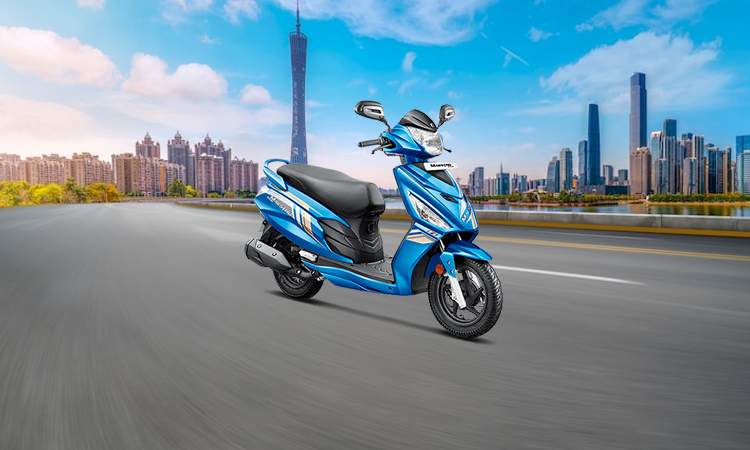