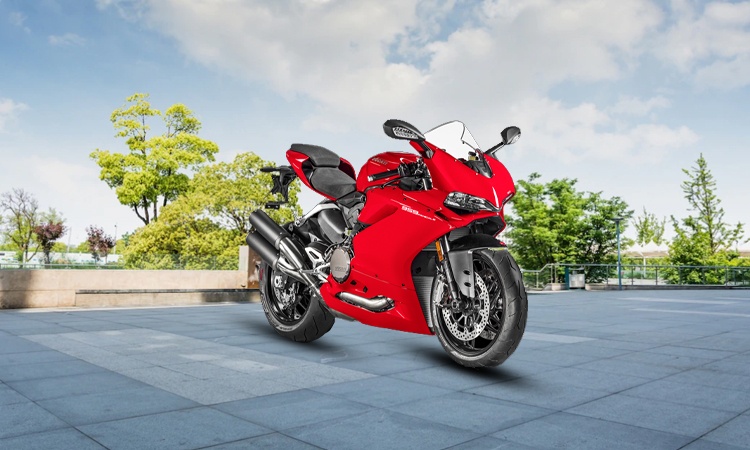 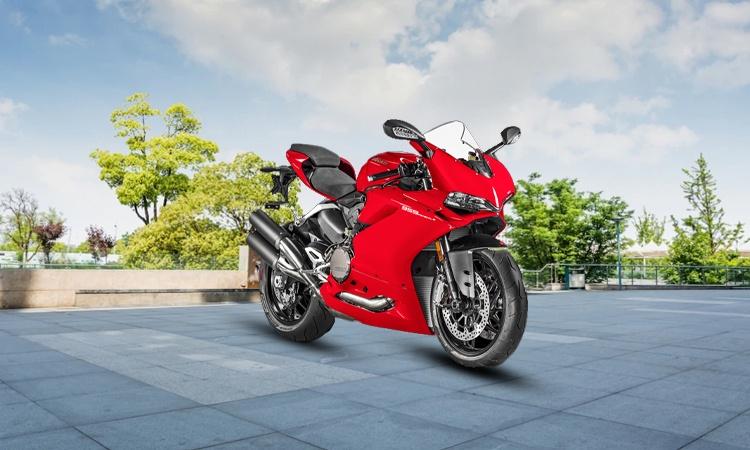 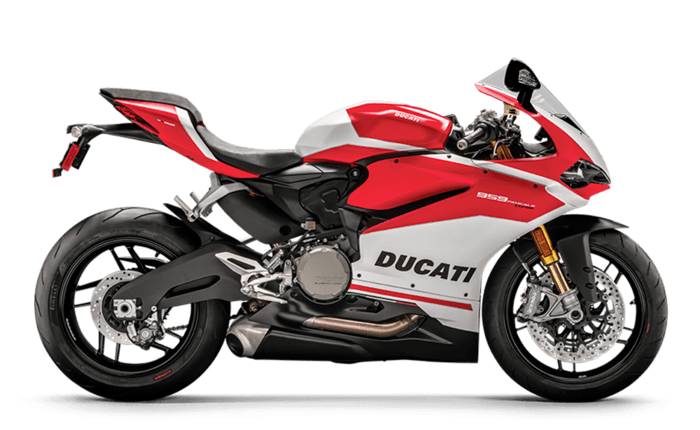 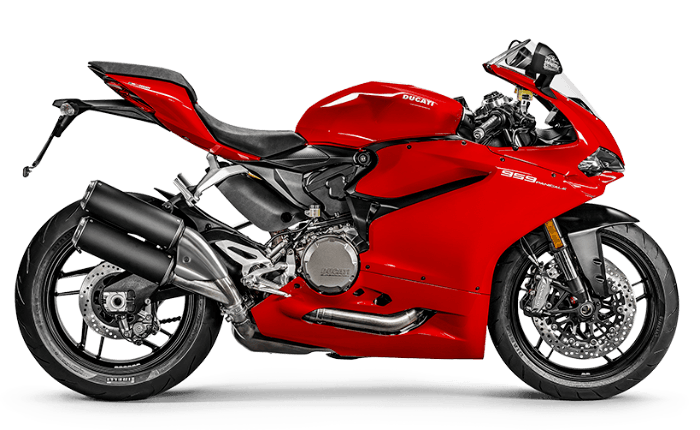 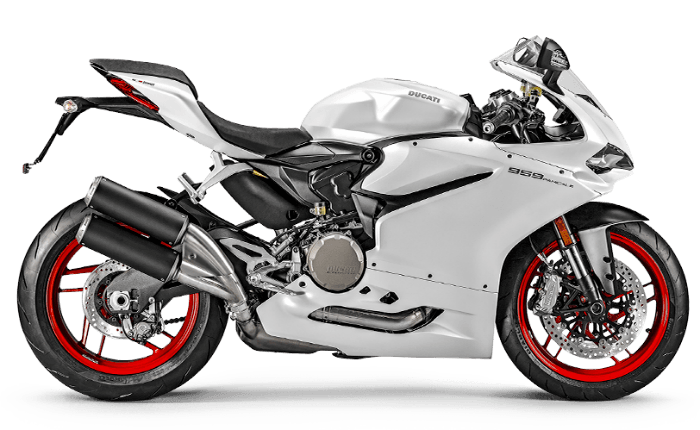 Introduced at the 2016 India Bike Week, Ducati 959 Panigale is essentially an updated version of the 899. The bike looks familiar to the elder cousin 1299, when it comes to styling. Power comes from a more accessible 955cc engine developing decent output and delivering impressive performance. The bike gets new clutch with self-servo mechanism, reduced wheelbase and improved suspension. Electronic equipment available on the bike includes ABS, traction control, Ride by wire with adjustable riding modes.

Essentially an upgraded version of the 899, the new Ducati 959 Panigale borrows styling cues from 1299. Inspired from the elder cousin 1299 in terms of styling, the front end now looks taller and wider. There is a twin headlamp in front which too has been revamped, providing better aerodynamics. The exhaust is mounted on the side complying with the Euro 4 emission norms.The new 959 will derive power from a new 955cc Superquardo V-Twin engine tuned to produce maximum power of 157bhp and top torque of 107Nm at 9000rpm. The engine gets longer piston stroke and redesigned crank journal lubrication as well as crankshaft.  Moreover, the two cylinder engine is the first of its series from the bike manufacturer to pass Euro 4 regulations.In its league, the bike will take on the likes of Honda CBR1000R, Kawasaki ZX-10R and Suzuki GSX-S1000F among others. 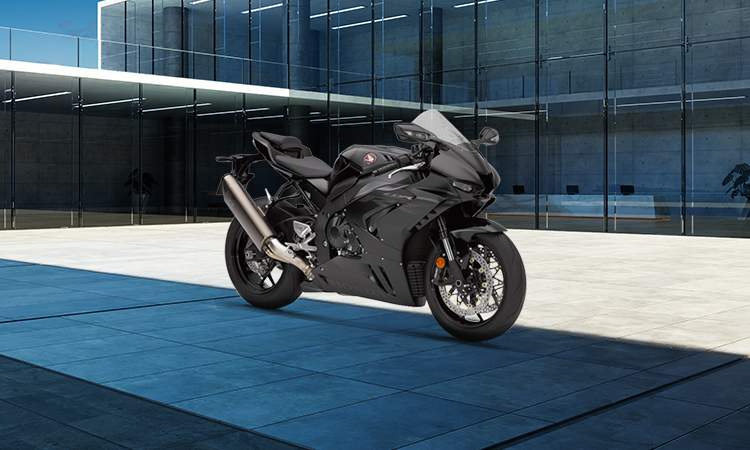 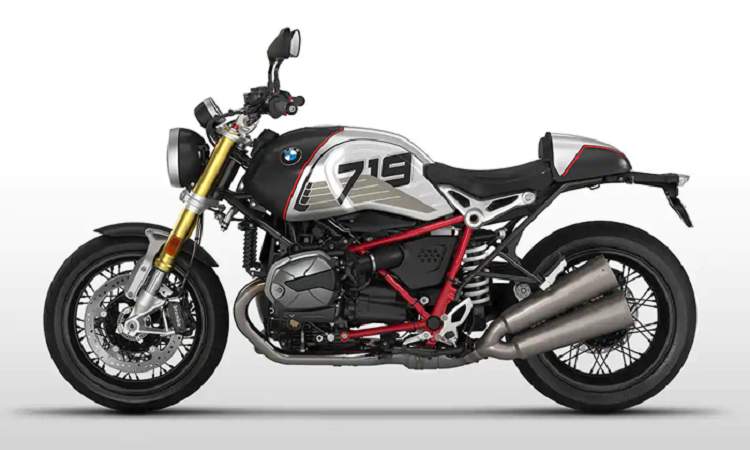 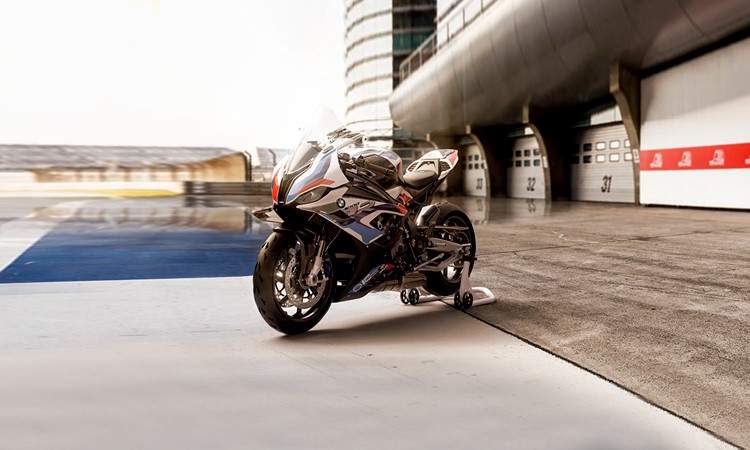 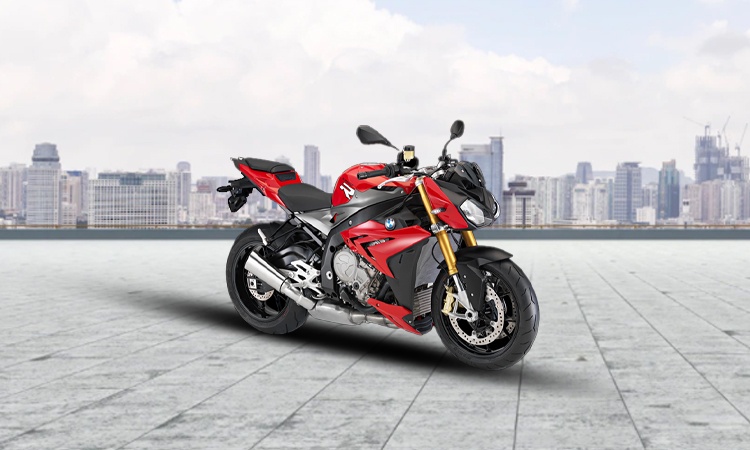 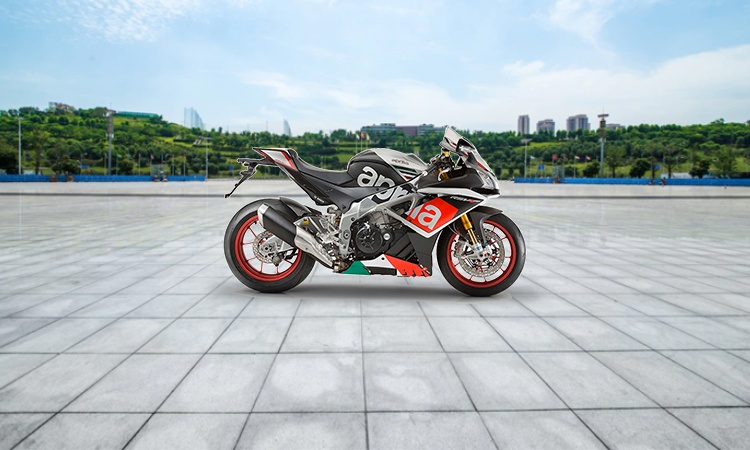 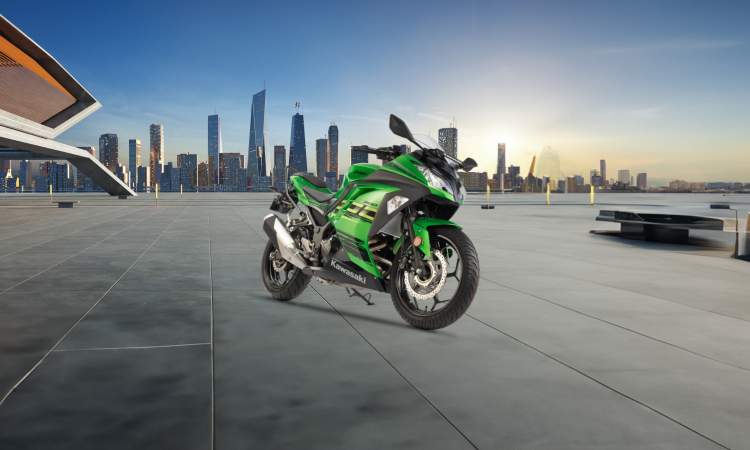 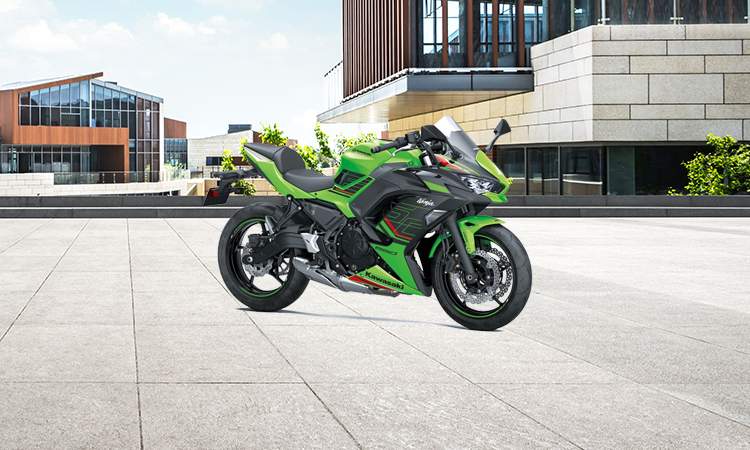 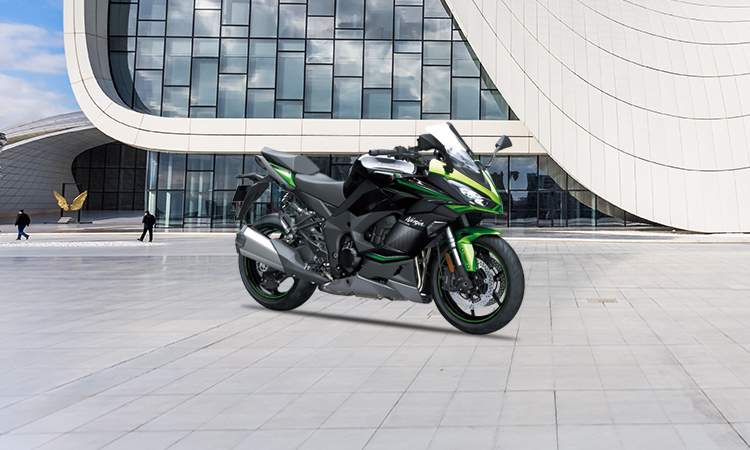 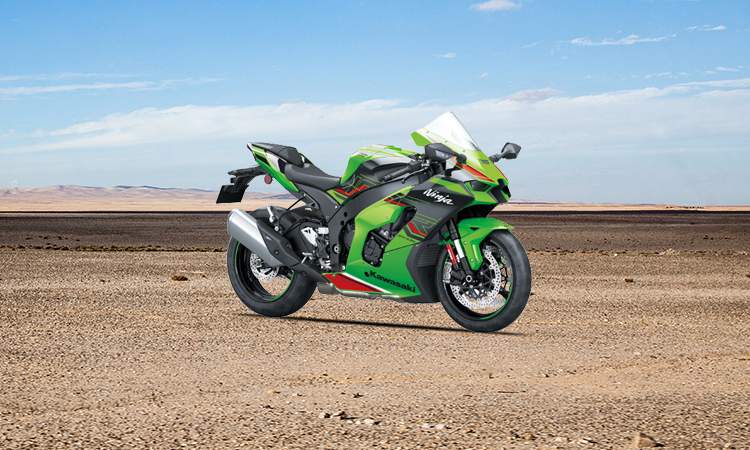