The Ducati 959 Panigale Corse gets the new MotoGP inspired livery priced at a marginal premium, while missing on the sophisticated suspension setup and other components available internationally. 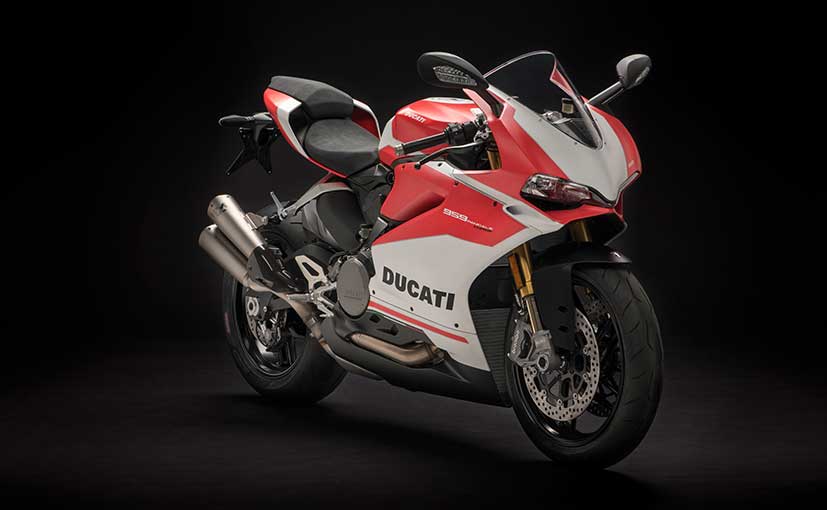 View Photos
The Ducati 959 Panigale Corse is about Rs. 67,000 more expensive than the standard version 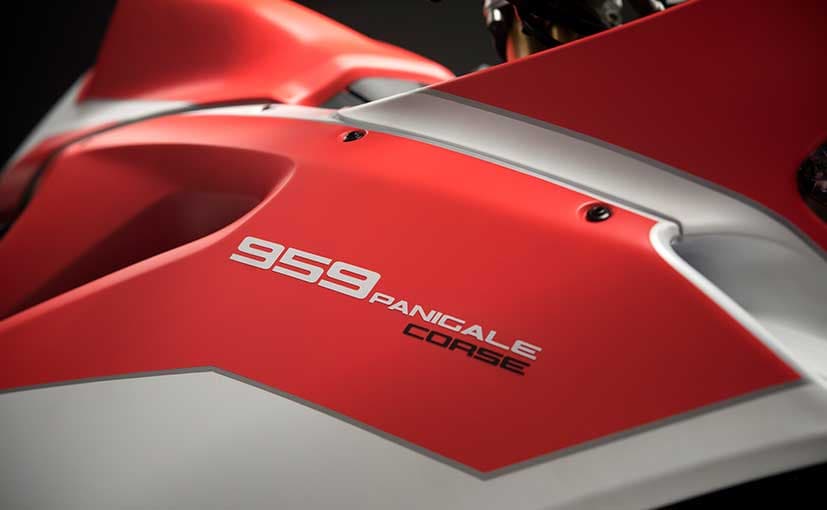 Speaking about the special edition Panigale, Ducati India - Managing Director, Sergi Canovas said, "The Panigale has always been the definite Ducati superbike that allows biking enthusiasts to have an unparalleled experience on a race track. The 959 Panigale embodies absolute excellence through the advanced electronics package that inspires confidence and allows riders to explore the limit.  In this special Corse livery, the 959 looks much more special and unique as the paint scheme is inspired by the colours of our MotoGP bike, the Desmosedici GP 18."

Apart from the paint scheme, there's no change to the mechanicals of the Ducati 959 Panigale Corse. The supersport continues to draw power from the Euro 4 compliant 955 cc Superquadro engine that churns out 150 bhp at 10,500 rpm and a 102 Nm of peak torque, paired with a 6-speed gearbox. 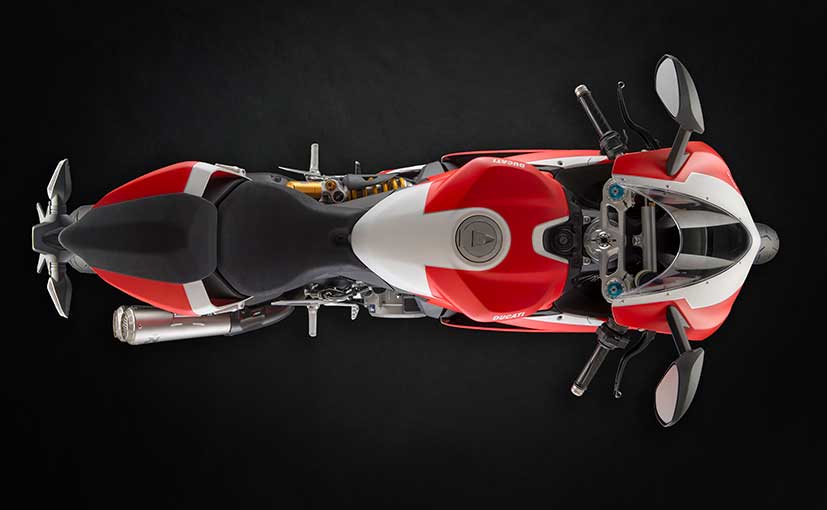 (The India-spec 959 Panigale Corse misses out on the Ohlins suspension, lithium battery and the titanium silencers)

Unlike the global version though, the Ducati 959 Panigale Corse does not get the a fully-adjustable Ohlins NI30 43 mm forks and a TTX36 monoshock at the rear and an adjustable Ohlins steering damper. The bike also misses out the lithium battery and the titanium silencers by Akrapovic, all of which contribute up to 2.26 kg of weight savings on the international version. 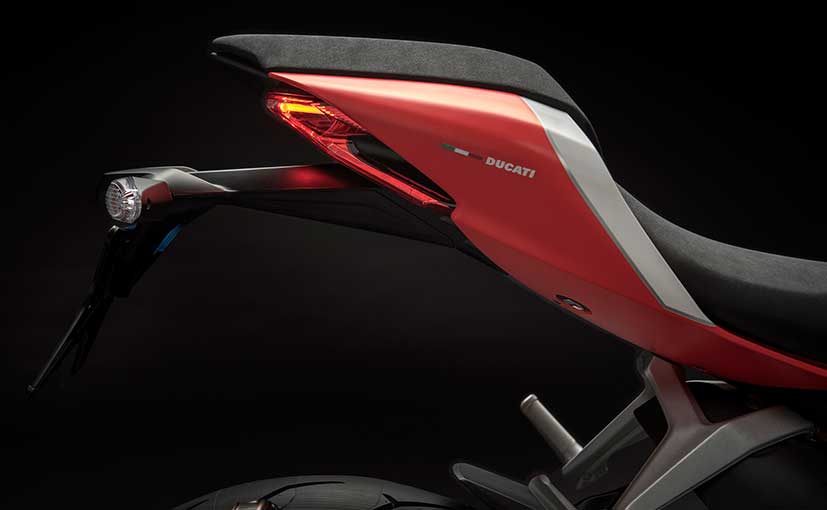 It's still an electronics galore though on the Ducati 959 Panigale Corse and the model is gets a host of electronic aids including two-channel Bosch ABS 9MP, Ducati Traction Control, Ducati Quick Shift, Engine Brake Control, Ride-by-Wire and more. There are three riding modes on the 959 Panigale - Race, Sport and Wet.

Helping improve their skill set, Ducati recently announced DRE (Ducati Riding Experience) Track Days for its customers, which will be held on October 13 and 14, 2018. The 959 Panigale Corse will be on display at the event.