The 2019 Ducati Srambler gets subtle cosmetic changes, while there are now more electronics on offer, and improved ergonomics too. 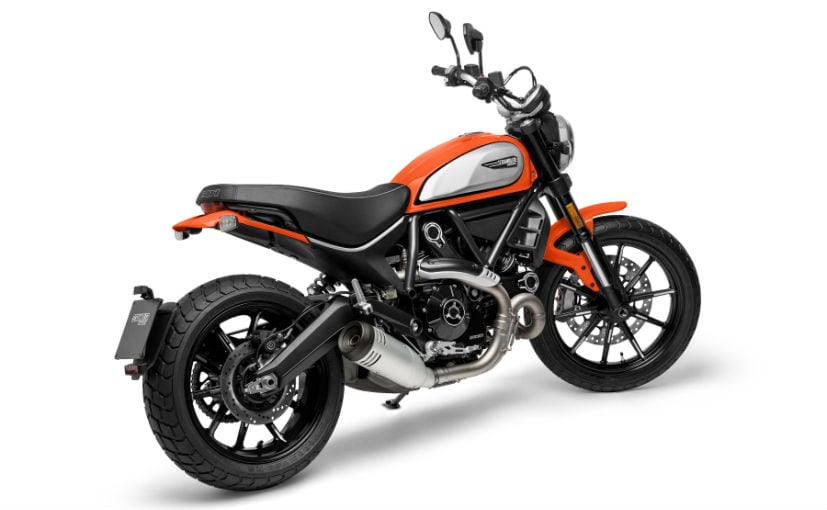 View Photos
Visual upgrades are subtle on the 2019 Ducati Scrambler

The Ducati Scrambler has been around since 2015 and the Italian bike maker has just announced its first major upgrade to the funky little motorcycle. The Scrambler 803 for model year 2019 boasts of a host of changes, both cosmetic and electronic, while keeping the unique and distinctive styling intact. The Ducati Scrambler is the bike maker's entry-level offering and currently also the manufacturer's most selling offering, with over 56,000 units retailed worldwide since its launch. The Ducati Scrambler became popular for its easy ride-ability and simpler electronics, and the 2019 edition keeps that simplicity intact. 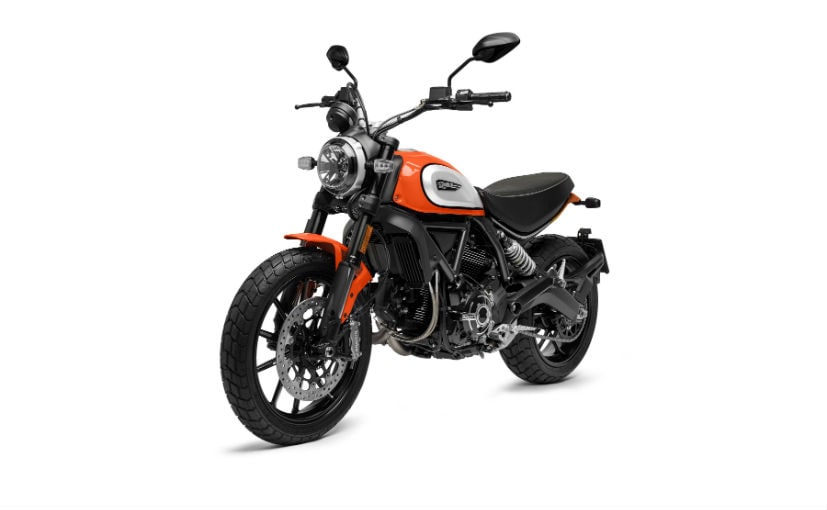 There are some notable additions this time including cornering ABS, new headlamp cluster with LED daytime running light, and automatic off LED indicators. The 2019 Ducati Scrambler also comes with new ergonomically placed switch gear, while there's an updated LCD instrument console as well that includes the fuel level gauge.

Visually, the 2019 Ducati Scrambler remains identical to its predecessor with the same chassis, teardrop fuel tank and bright colour options. The aluminium side panels on the fuel tank are thicker though, while the engine is finished in black with brushed cylinder head fins and the you get machine-finished wheels. 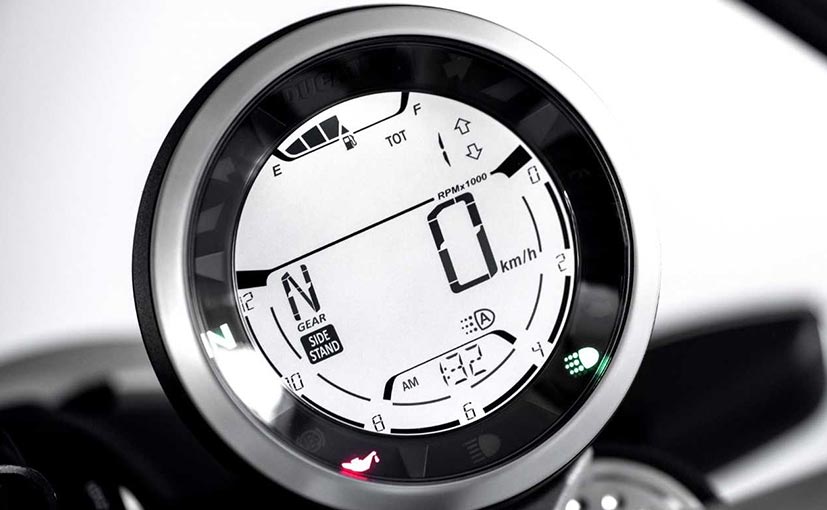 Ducati has also revised the seat on the 2019 Scrambler to a flatter unit, while the riding position has been changed with high and wide handlebar. The suspension setup has also been tweaked to be more comfortable. In addition, a hydraulic clutch has been added on the new Scrambler for a softer level feel. It can be adjusted now as well.

Lastly, the Ducati Multimedia System has been added to the 2019 Scrambler that can connect a rider's phone and communications system with the bike, allowing owners to play music, answer phone calls, and talk to a passenger. The updated naked motorcycle will be available in two colours - Atomic Tangerine and 62 Yellow. Both colour schemes feature a black frame with grey trim. 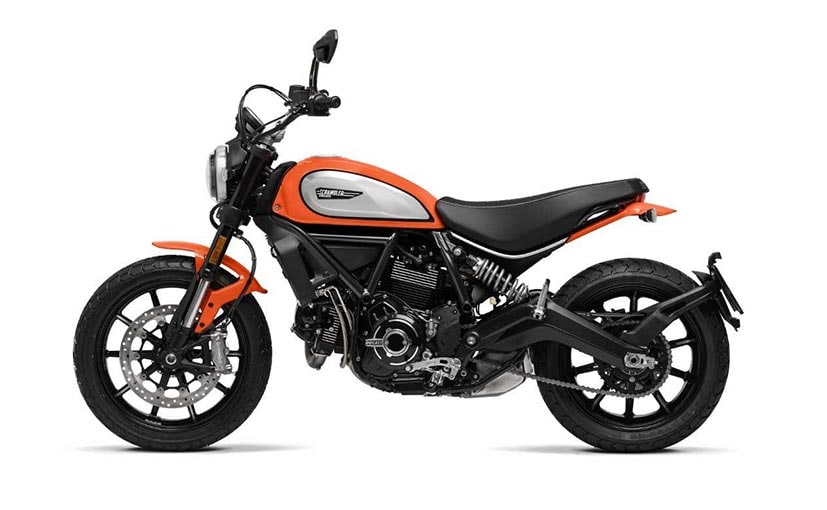 With respect to power, there are no changes with the 803 cc L-Twin, air-cooled engine tuned to produce 75 bhp and 68 Nm of peak torque, while paired with a 6-speed transmission. The bike continues to use USD forks up front and a monoshock suspension setup at the rear.

The new Ducati Scrambler will be going on sale internationally by November this year, and you can expect the model to arrive in India in early 2019. Meanwhile, Ducati India recently introduced the Scrambler 1100 in the country, which is positioned above the 803 cc version.