An updated model of the Ducati 959 Panigale has been spotted undergoing tests somewhere in Europe. 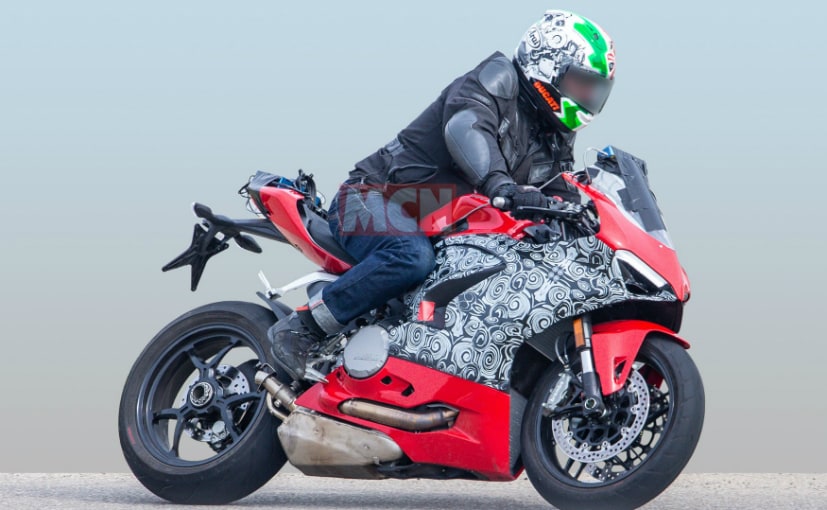 An updated version of the Ducati 959 Panigale has been spotted testing, and the new version is likely to meet the Euro 5 emission regulations. Visually, there are a couple of changes in the new baby Panigale undergoing test runs, and it's certain that Ducati will introduce the new model to replace the current 959 Panigale. The biggest visual difference is a new exhaust collector of the bike, which is much larger in size than the one on the current model. The other major change is the single-sided swingarm which will be introduced in the new 959 Panigale. 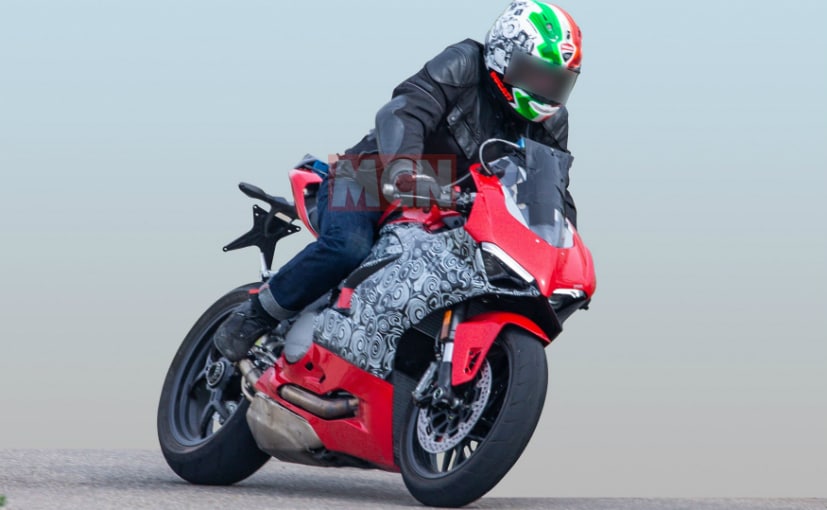 The bodywork is also updated with the face getting an update, matching the design of the Panigale V4. The belly pan, tail section and fuel tank looks similar to that of the current generation 959, while the wheel and the swingarm seems to have been borrowed from the 1299 Panigale and mated with the front end of the current 959 Panigale. As things stand now, this is still a prototype, and it remains to be seen how the final production model turns out to be, but this test mule could well be an advanced prototype of the updated 959. 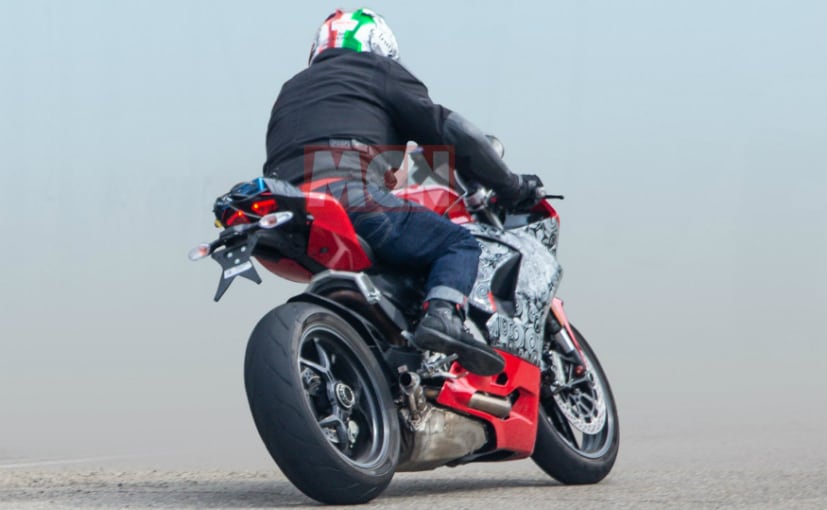 It's still not clear what changes are in the motor, but the engine casings look similar to the one on the current 959, so Ducati has possibly stuck to the L-twin format. Internally, however, there could be some changes, possibly even getting a small displacement bump, but still under 1,000 cc. Ducati is expected to unveil the updated model at the EICMA motorcycle show in November, with it reaching dealerships sometime in the first half of 2020.