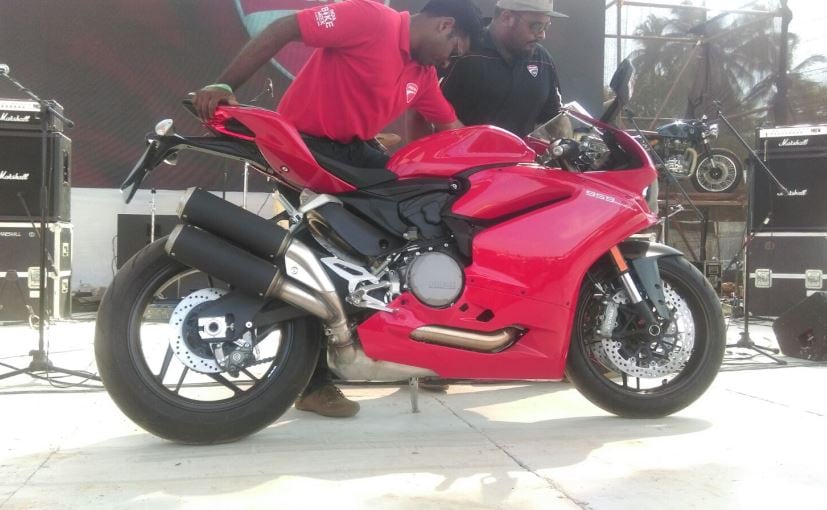 First showcased at the 2016 India Bike Week in February this year, Ducati India has announced the launch date of the new 959 Panigale that will officially go on sale on May 21 in the country. The youngest Panigale has been priced at ₹ 13.97 lakh (ex-showroom, Delhi) and will be introduced at the Ducati Experience Center in Gurgaon, near Delhi. The 959 Panigale replaces the 899 Panigale globally with better styling, electronics and improved performance.

The styling on the new Ducati 959 Panigale takes hints from the flagship 1299 Panigale featuring the reprofiled headlamps, revised rear view mirrors and tweaked body work. As a result, the 959 is more aerodynamic making for a higher attainable top speed. The chassis has been improved integrating a monocoque frame with a fully adjustable suspension in order to provide effortless handling on the road and track. 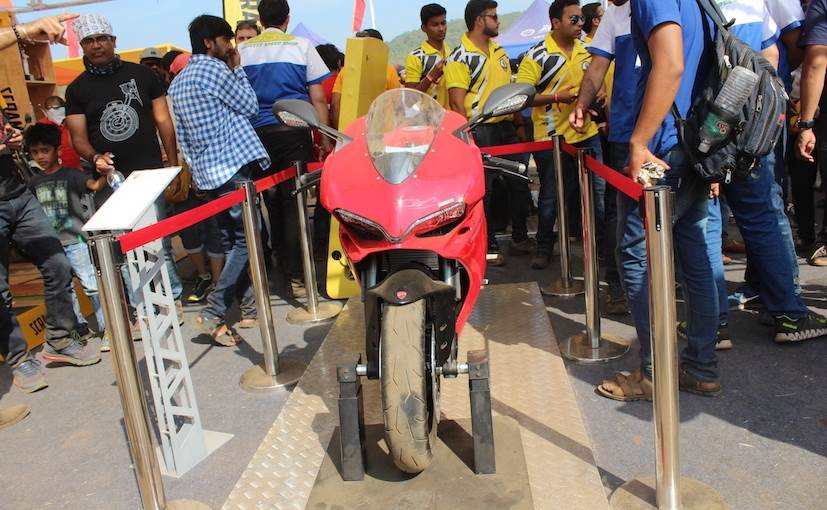 Power on the 2016 Ducati 959 Panigale comes from the new 955cc Superquadro V-Twin engine that is tuned to produce 157bhp of peak power at 10,500rpm and 107Nm of torque available 9000rpm. The cylinder heads get complete 'Diamond Like Carbon' (DLC) coating and aluminium top covers. Match those figures to the kerb weight of 200 kg and the 959 Panigale makes for an incredibly fast motorcycle.

0 Comments
The twin-cylinder engine is the first from Ducati to clear the Euro 4 regulations. The motor comes paired to a 6-speed gearbox with a slipper clutch and a multi-plate clutch. The Italian manufacturer has also loaded the 959 Panigale electronics and you get Ride by Wire (RbW) technology that allows for multiple power modes and traction control. A major change also happens to be the under belly exhaust on the Panigale that has been replaced by a side mounted twin unit. 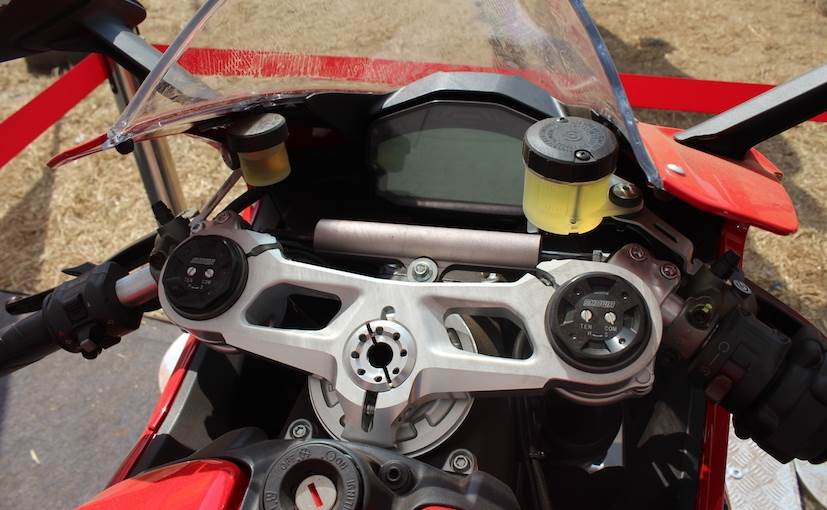 The Ducati 959 Panigale gets an all-digital Instrument Cluster

14.69 Lakh * On Road Price (New Delhi)
Other electronic aids include ABS, DTC, DQS, EBC, Steering Damper and DDA+ Ready. Ducati, like its existing lineup will be bringing the new 959 Panigale to India via the CBU route and will be locking horns against other superbikes like the Kawasaki ZX-10R, Suzuki GSX-R1000, Triumph Daytona and several more. The premium motorcycle market is only begun growing in India and the 959 Panigale is certainly a welcome addition.