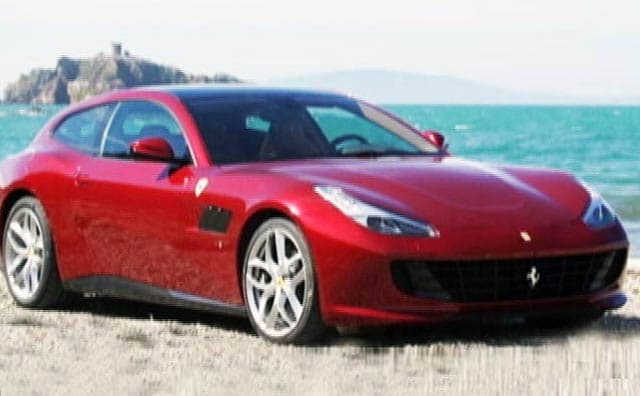 India Kawasaki Motor has launched the BS6 compliant 2021 Z900 naked motorcycle in the country priced at Rs. 7.99 lakh (ex-showroom). The BS6 compliant offering arrives in showrooms eight months after it was originally announced for India in December last year. At the time, prices for the Kawasaki Z900 BS6 were said to be between Rs. 7.5 and Rs. 8 lakh with the launch scheduled in March 2020.

Kawasaki Z900 Price in Other Cities