The 2021 Kawasaki Z900 BS6 finally arrives in showrooms and is about Rs. 29,000 more expensive than the BS4 version, while packing in new riding modes, electronic aids and no power drop over the BS4 model. 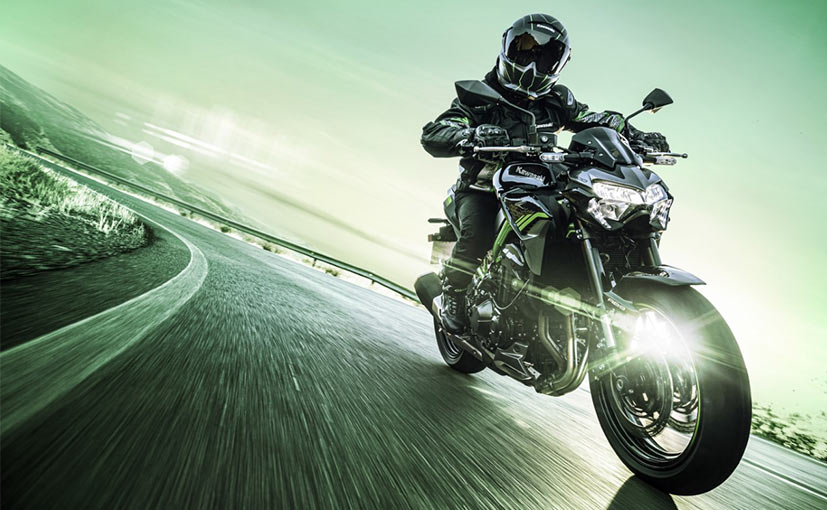 India Kawasaki Motor has launched the BS6 compliant 2021 Z900 naked motorcycle in the country priced at ₹ 7.99 lakh (ex-showroom). The BS6 compliant offering arrives in showrooms eight months after it was originally announced for India in December last year. At the time, prices for the Kawasaki Z900 BS6 were said to be between ₹ 7.5 and ₹ 8 lakh with the launch scheduled in March 2020. However, the COVID-19 pandemic delayed the arrival of the popular middleweight motorcycle. That said, the pricing is quite nice for the 2021 Z900 BS6 with the increase being just ₹ 29,000 over the BS4 version. 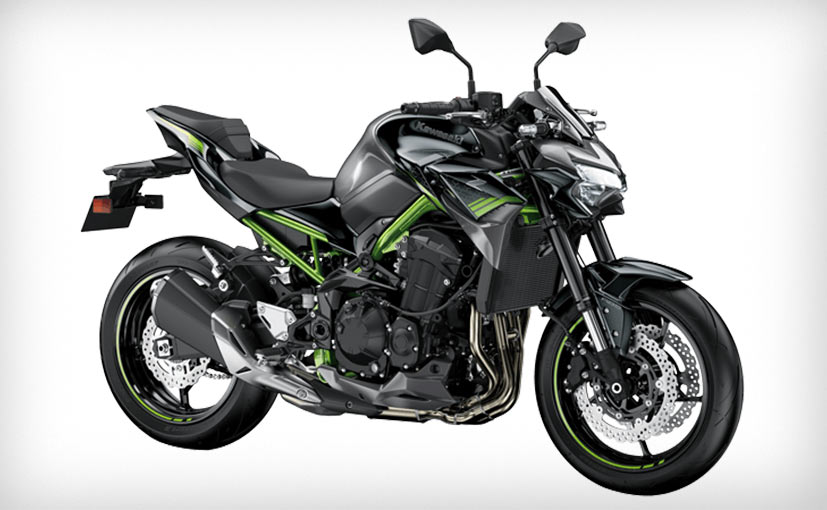 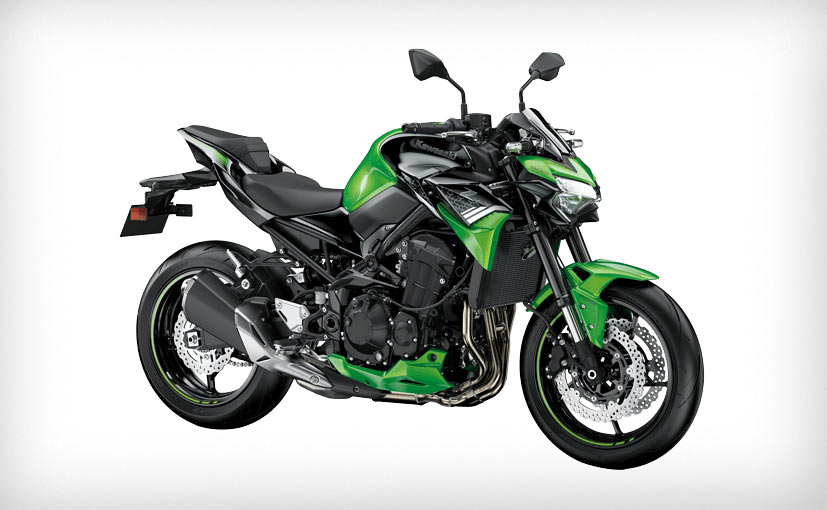 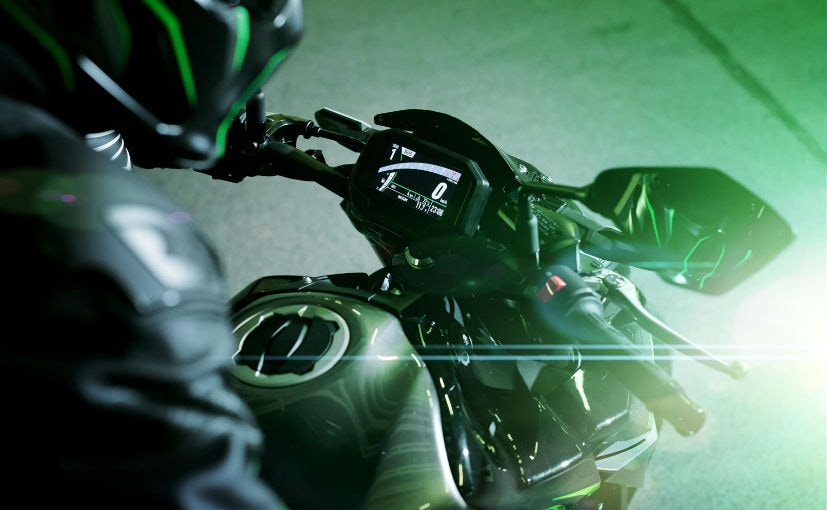 The 2021 Kawasaki Z900 gets a new 4.2-inch TFT display that comes with the Kawasaki Rideaology app

The 2021 Kawasaki Z900 BS6 takes on the Triumph Street Triple R in the segment and undercuts the British offering by a good ₹ 85,000. The bike will also take on the Ducati Monster 821, Suzuki GSX-S750, Yamaha MT-09 and the KTM 790 Duke, once the bikes are introduced with BS6 compliance in the future.