The TVS Apache RTR 165 RP is powered by an advanced 164.9 cc, single-cylinder 4-valve engine that puts out 19 bhp at 10,000 rpm and 14.2 Nm at 8,750 rpm. According to TVS, the new Apache RTR 165 RP's performance has been achieved with using several new technological innovations. The bike gets a new cylinder head with a 35 per cent increase in intake and twin electrode spark plug. The valves are 15 per cent bigger and are controlled by hi-lift, hi-duration cams and dual spring actuators for racier engine performance. A revised bore stroke ratio of 13.7 allows free-revving to the 10,000 rpm redline. A new dome piston has been introduced for a higher compression ratio. 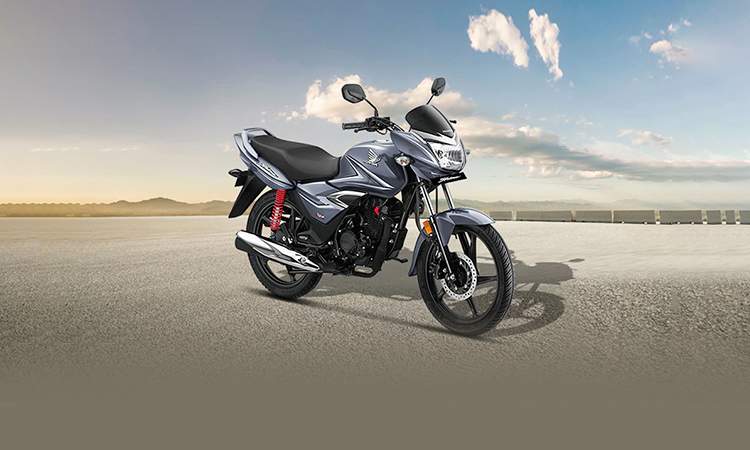 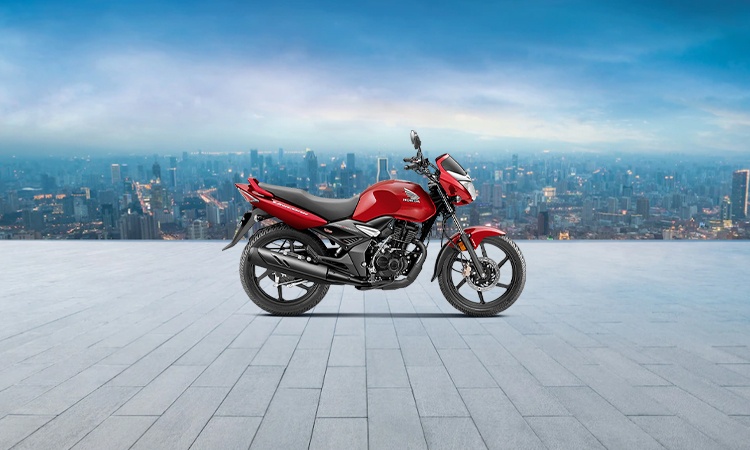 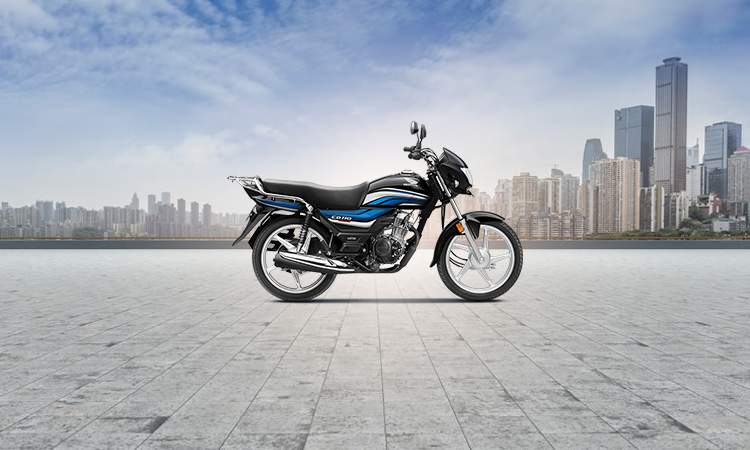 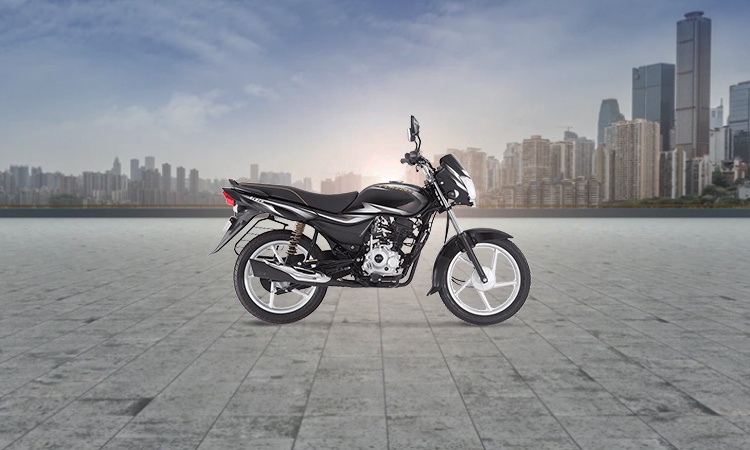 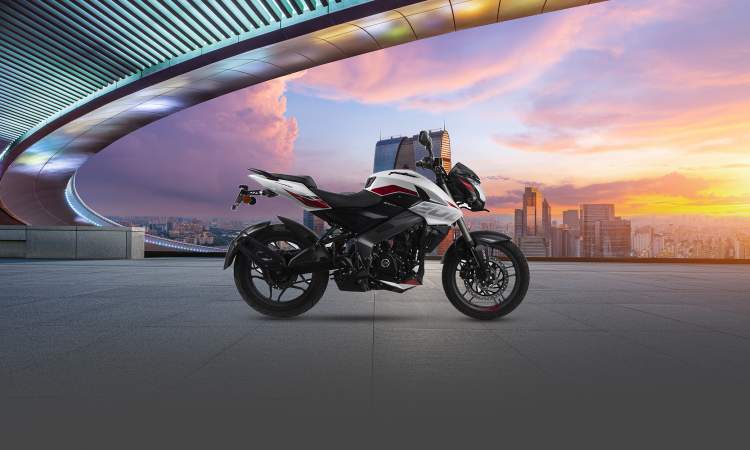 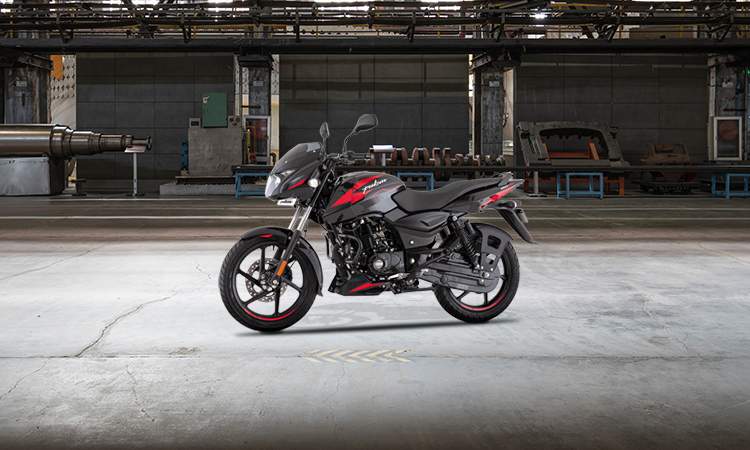 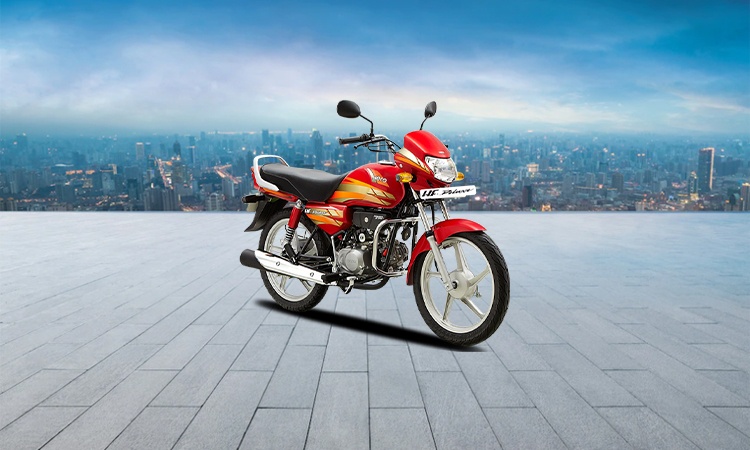 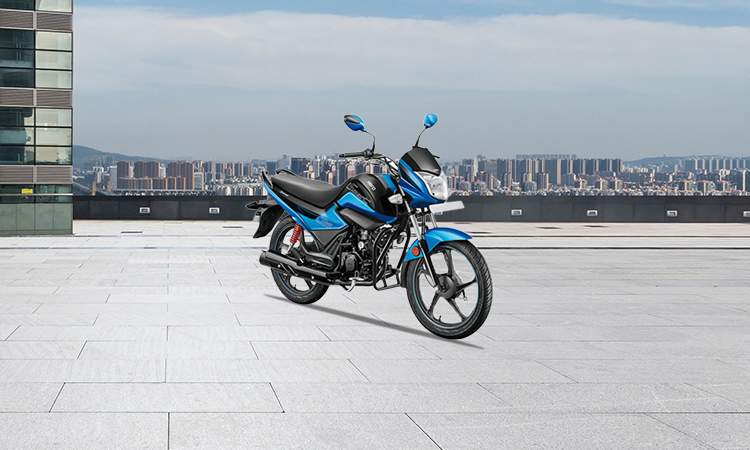 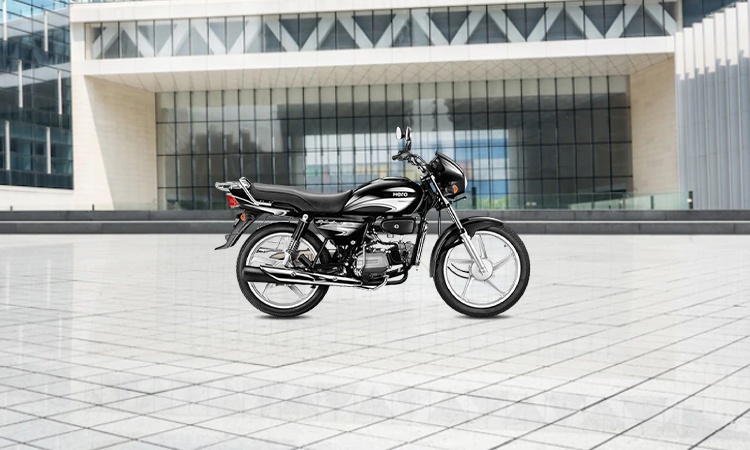